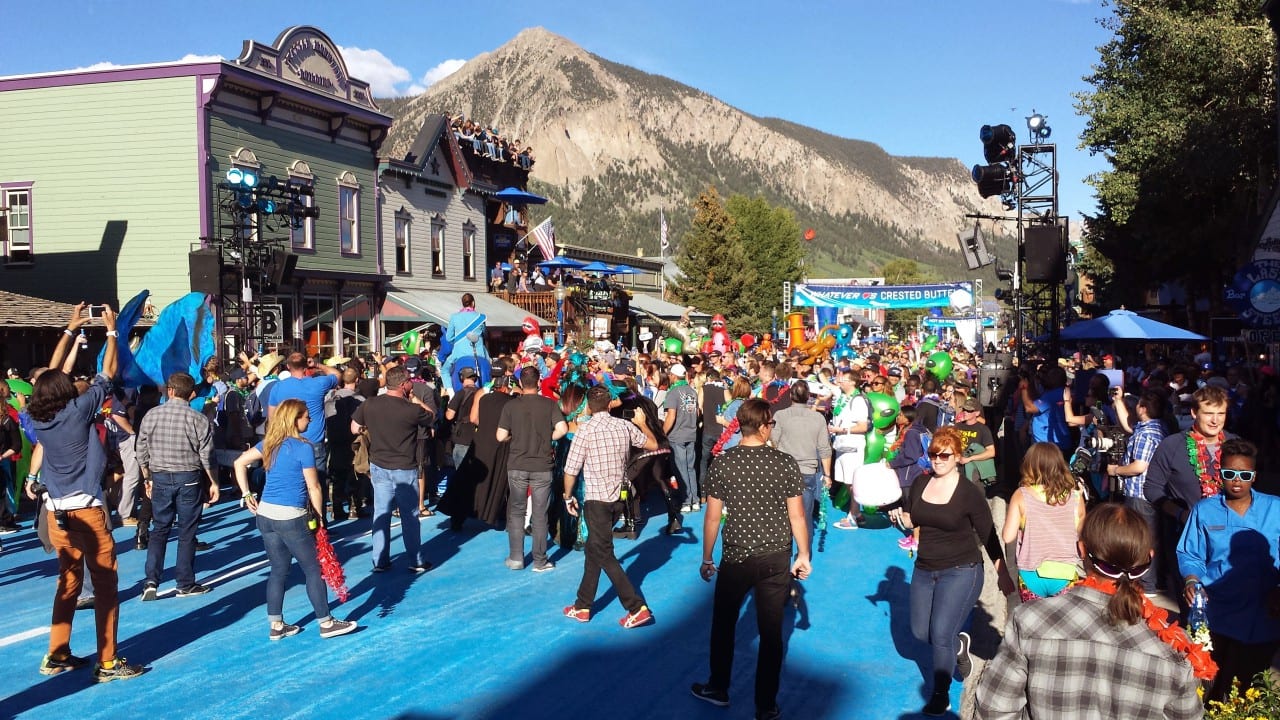 The New Year’s biggest trends are often a variation on last year’s most shareable ideas. As the event industry gears up for another record-breaking year, we take a look back at the stories this industry was buzzing about the most. Here are the top 10 stories we published online in 2014, according to your views, clicks, shares and favorites.

•  LEGO KidsFest Delivers Strategies That Win Over Parents and Kids

Managing Editor Rachel Kirkpatrick visited the brick-tastic LEGO KidsFest last April and she found that it struck just the right balance between keeping the kids engaged without overwhelming them with awesome. Click through to re-read Rachel’s examination of the ins and outs of marketing to kids with a family-friendly experience.

The world’s friendliest airline has always been known for making the flying experience better for folks flying coach (although maybe not anymore). Last year, the brand set out to make premium flying a whole new ball game and introduced the program, Mint, with a sweet activation in August at The Grove in Los Angeles. Follow the link to fly away again.

Cracker Jack in July set out to invite its fans to surprise and delight each other by sharing on Facebook how they would pull off a sweet surprise for friends and family. The brand then selected several hundred of those ideas and fulfilled them. The brand launched the Surprise Inside Project with a Herald Square event and made enough of an impact that you put it on this list.

In October, New York City played host to TD Bank’s Art for Trees campaign, which took over three locations in Manhattan, turned them into art galleries and hosted the sale of original art by local artists. The proceeds from the sales benefitted Bette Midler’s MillionTreesNYC charity. The brand showed its commitment to the community and the environment in a concrete way and you showed that you saw the power with your interest. Click through to dive back in.

•  Canon Lets it Snow in Los Angeles for Camera Demos

Canon brought a winter wonderland to a street corner in Los Angeles, in addition to Santa, elves, Ron and Bryce Dallas Howard and a whole lot of impressed consumers. Attendees learned about the cameras, played with some software and, naturally, took a lot of pictures. You thought it was cool enough to make it one of our top features this year. Take another look at this “cool” event.

•  Surprising Insights from the 2014 Women in Events Survey

Our Women in Events survey is an annual highlight for us, and one of which we’re very proud. In August, before we released the full results, we teased you with a few highlights, and you enjoyed your appetizer, since this became a social media highlight for us in 2014. Take a look to see what the respondents thought about the glass ceiling and how this industry is putting women in the driver’s seat.

Nabisco in November celebrated its sponsorship of pop band 5 Seconds of Summer’s 2015 concert tour. At the announcement, the brand deployed a seemingly plain photo booth, but inside it was hiding the four Aussies who make up the band, ready to shock their fans into extremely well-received heart attacks. After the best photos these fans had ever taken, Nabisco handed out snack samples. Judging by how popular you made this story, you’d like another sample yourselves. Read on (again).

Bigelow celebrated its 70th anniversary in 2014, and it set out on the road to promote new flavors and attract new customers with its Mobile Tea Bar tour. The chromed Airstream trailer it lived in created a splash everywhere it visited and the warm wooden interior design made the 2,000 visitors it serviced every day feel right at home. Take another look at this campaign.

•  Eight Tips for Ensuring Your Event is Safe

It’s no surprise to us that you spent a lot of time thinking about security last year. It was an unusual year for events, what with Sony canceling the gala opening of “The Interview,” The International Olympic Committee worrying about Rio’s readiness and Ebola making everyone with a digestive system a little nervous. In this article, Features Editor Sandy O’Loughlin spoke to a security expert and former New York City police detective and together they gave you eight solid ways to keep your event safe. And you were thankful enough to put the article on this list.

•  EM is #UpForWhatever with Bud Light at #WhateverUSA

Our top video of the year came out of the truly epic Whatever, USA campaign by Anheuser-Busch’s Bud Light. The beer brand took over a small town in Colorado, and Senior Community Editor Ken Briodagh’s snapshot of the pandemonium in the streets took over your screens for a few minutes.