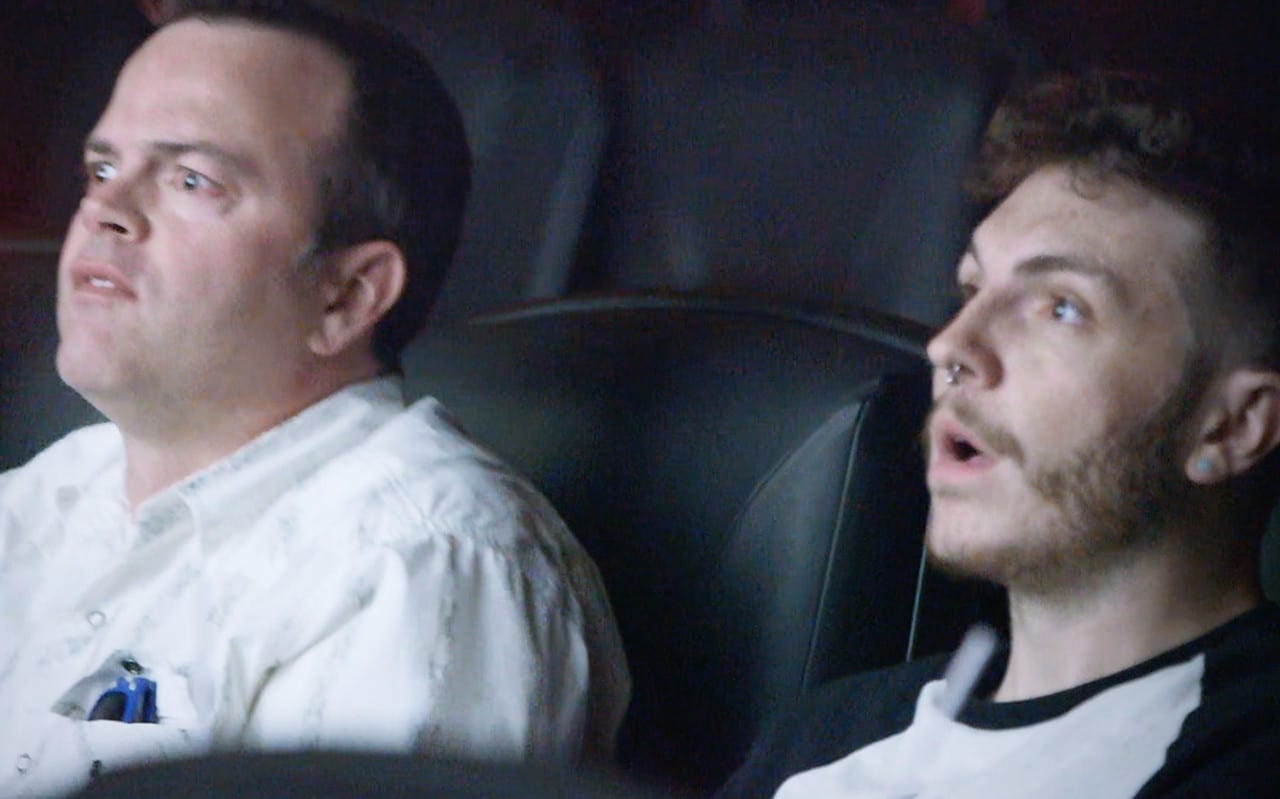 TiVo in December pulled the ultimate prank on a theater full of moviegoers in Boulder, CO, to promote its newest entertainment device. Aiming to boost awareness for its Bolt DVR system, the brand offered consumers free tickets to a screening of the latest James Bond film, “Spectre”—then promptly interrupted the flick at three different intervals to play what the brand described as “cheesy car lot” commercials.

The stunt was meant to highlight the Bolt’s SkipMode feature, which allows users to bypass entire TV commercial breaks with the press of a button. The logic: If consumers don’t put up with commercials at the movies, why would they put up with them at home? 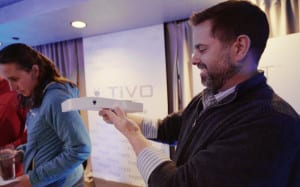 Inside the movie theater, TiVo had 13 hidden cameras set up to capture responses from the punked audience members after each commercial interruption.

“With the first interruption, I think people were just shocked and confused. I just don’t think they knew what was going on,” says David Keane, senior creative manager at TiVo. “By the second time the interruption came, that’s when you really start to see people get really upset… By the third commercial break, it was near rioting.”

The final commercial interruption elicited myriad reactions from the audience, from booing and yelling to exiting the theater (one person even threw a bottle). But before consumers decided that they, too, had a license to kill, TiVo flipped on the spotlights and an emcee appeared to explain that the whole incident was a farce.

As crowd members erupted in cheers, the emcee invited them to a Hollywood-themed party that the brand had set up in the theater lobby as the film played. Highlights included a photo booth, an open bar with themed drinks, demo stations and, of course, a shiny new Bolt for each attendee.

“We were running TV commercials nationally, but this was a channel that we felt we had to do something special for,” says Keane. “We felt like we wanted to up the ante and try something a little more fun, a little more customized for a social audience. It was a hoot.” Agency: School, Boulder, CO.

TiVo: “#tivoprank” from School on Vimeo.