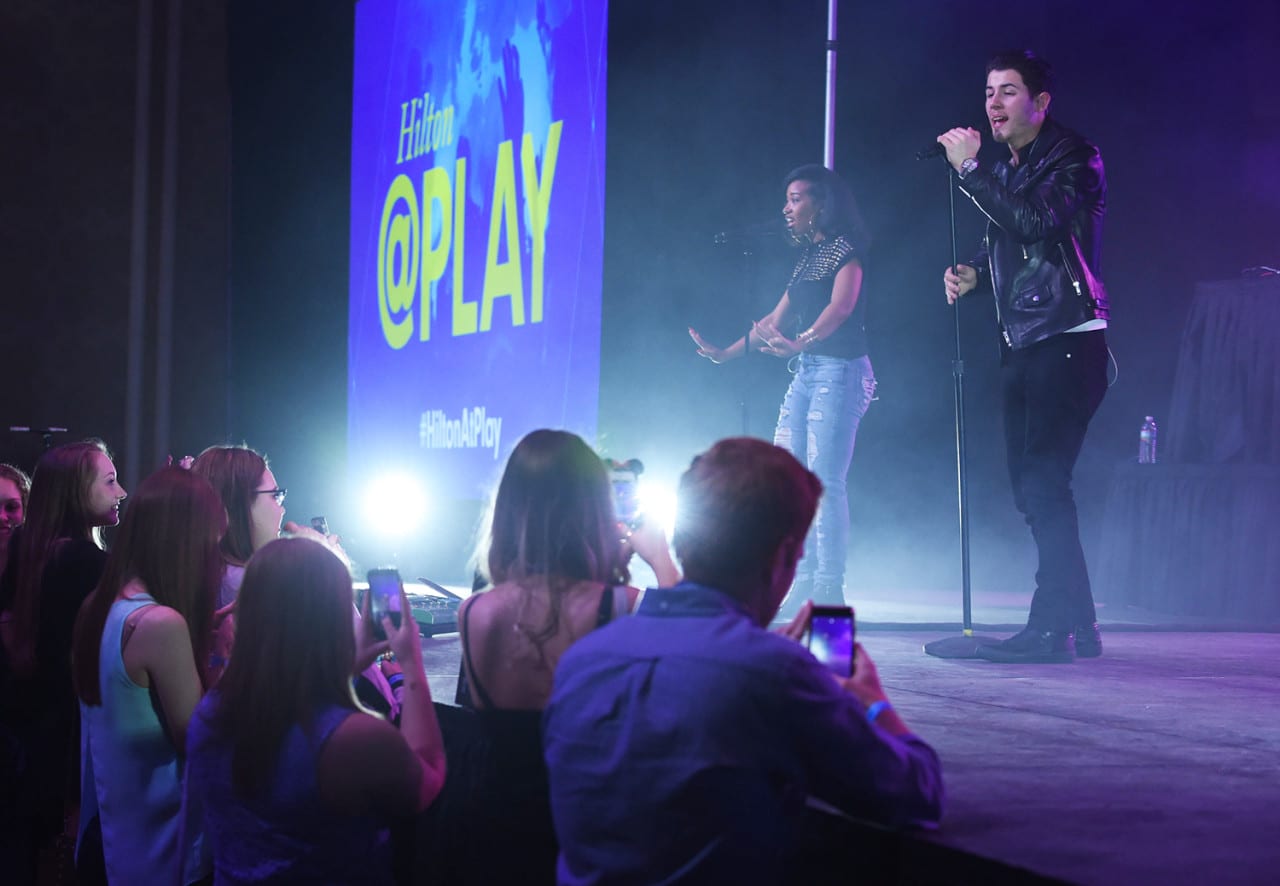 Marketers looking at concert event sponsorships to amplify brand messaging are looking in the right direction. A new study by event marketing technology company Tagkast has found that, among all event attendee types, concert attendees are most likely to share branded photos on social media and produce social endorsements for brand sponsors. Concert activations hold the highest average share rate on social media at 53 percent, according to the findings.

The company analyzed the percentage of branded photos shared by consumers at more than 2,600 events in 2014 and 2015. Among other results: share rates across all events were up first quarter of 2015 compared to the same time last year, and public social media posts are overtaking email delivery for on-site activation content.

What makes a share-worthy concert post? Check out these three experiential strategies for concert activations designed to drive engagement and, ultimately, ROI.

As lead sponsor of the U.S. leg of Taylor Swift’s The 1989 World Tour, Xfinity, Comcast cable’s residential service brand, is activating an Xfinity Zone footprint and photo booth experience. But this is no ordinary booth: when a consumer’s photo is printed or sent via email or SMS, Swift’s image magically appears with them as if they posed for the shot together. You know, Swifties.

Through a new deal with Live Nation, Hilton Worldwide offered its digital audience a virtual front-row seat to a Nick Jonas show by live streaming the event on Periscope. Real-time content was also shared via the brand’s social media channels, and a pre-show social media contest allowed a limited number of fans to gain exclusive access to the concert and a meet-and-greet with the artist.

For its sponsorship of Live Nation’s EDM concert portfolio in 2014, Motorola activated a 60-foot-tall LED pyrotechnic-loaded tower at venues (say that one twice). Surrounded by a geo-fenced virtual perimeter, the tower captured photos that consumers shared with #MyMotoX and #MotoKandi and displayed them in real-time. On-site cameras then captured consumers’ reactions to their image on display, completing the experience.

• The Most Social Events: What Brand Sponsors Need To Know In 2015 [PRWeb/Tagkast]