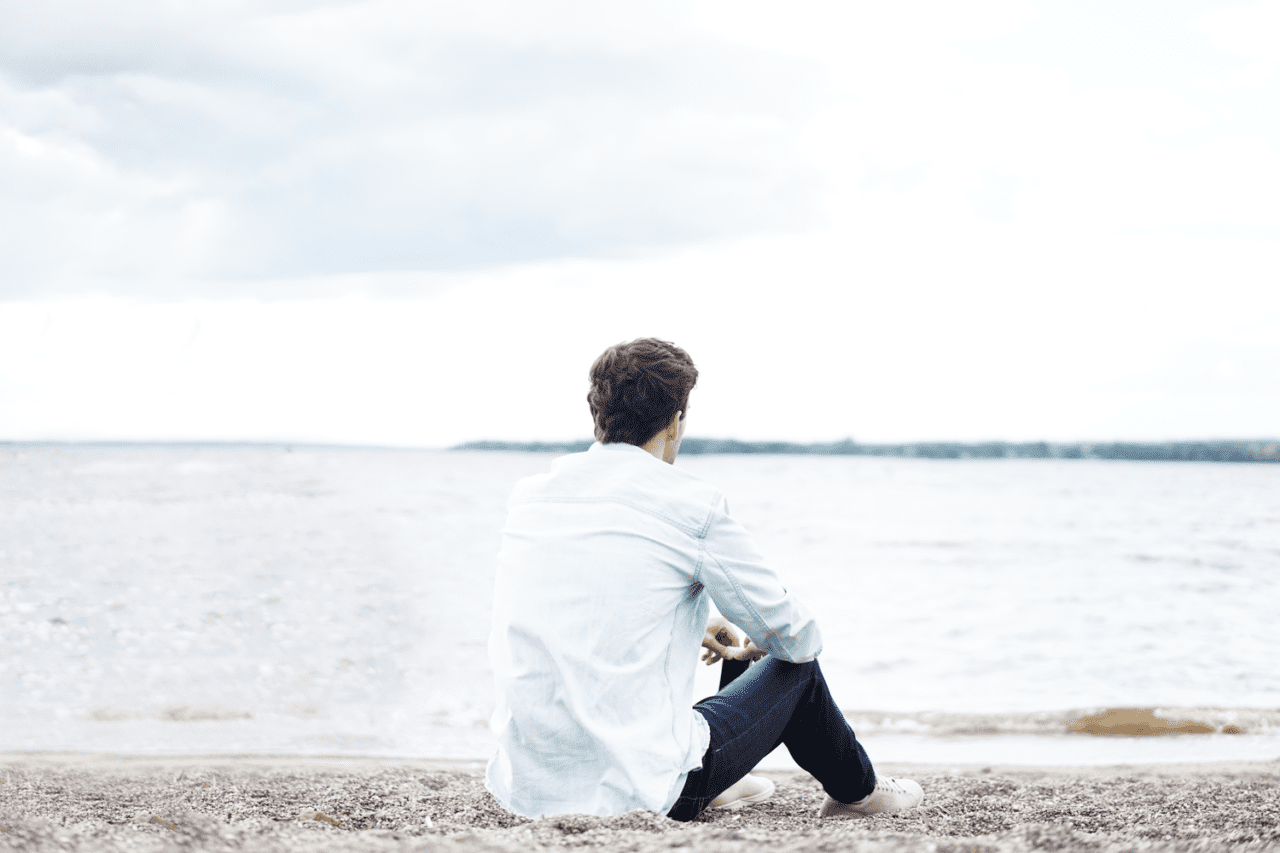 It has three million members its own self-sustaining economy and a world of untapped marketing opportunities. It’s the hottest thing many marketers aren’t talking about primarily because so many of them are scrambling to get a piece of it. If Second Life sounds more like fantasy than reality that’s because it is.

The virtual universe created by San Francisco-based Linden Labs launched in 2003 and it has quickly become a phenomenon. In the past few months it has become home to a growing list of top brands including American Apparel Pontiac Starwood Hotels & Resorts and Toyota Motor Sales USA. In the next few months look for dozens of others.

Although companies are finding that it’s tricky to stay popular in this new realm they’re staking out territory while the craze is still heating up. EM went “in world” to find out how they’re leveraging their involvement. Your Second Life primer begins now.

Don’t call it a game. “Residents ” or registered members like to hang out meet new people travel from place to place make things (and sell them) and have fun. Interaction creativity and entrepreneurial spirit are the name of the non-game. Users go to secondlife.com register an email address and choose a Second Life name. Once registered the user gets an avatar the virtual image of that person on the site. Menus and interactive elements on Orientation Island (the starting point) offer guidance and tutorials on how to do everything from dressing to building things. The learning curve can be a little steep so newbies tend to spend several hours at a time getting the hang of it. (To learn the Second Life lingo click here.)

Unlike multiplayer gaming sites Second Life is not just populated by nerds and prepubescent boys. The population is about 43 percent female and women are actively involved in building the site. “The users are tech-savvy they’re early adopters and we think they’re opinion-makers ” says Brian McGuinness a vp at Starwood which launched an online hotel in October.

Marketers are treating Second Life like any other event environment to which they drive eyeballs. Fresh content is the name of the game. “You don’t go to a web site and say ‘That was a great experience I’m going to come back again tomorrow and have this exact same experience again ’” says Raz Schionning web director at American Apparel which last June officially started the invasion when it became the first brand to set up shop in Second Life. “You come back tomorrow because you’re going to do something different.”

On the site American Apparel sells Lifers t-shirts hoodies and pants for a few hundred Lindens (Second Life dollars) apiece. Schionning says the store bustled with browsing avatars at first but not for long. “Our store was successful for a couple of weeks because people wanted to come and see it ” he says. “But it died quickly because they came back and nothing had changed.” (As of late January the company was evaluating plans for ways to keep its presence fresh on the site.)

The hope is that consumers’ Second Life loyalty will translate to real world behaviors. Toyota’s Scion division has sold more than 500 virtual vehicles since launching its Second Life dealership in November. The virtual vehicles which cost the equivalent of $1 each can be personalized to reflect the owner’s taste.

Scion’s mission? Offer a fun product that fuels the in-world desire for self-expression. “What [participants] respond to are efforts that aren’t just chest thumping but that invite their creativity and add value to the 40 hours a month they spend in Second Life ” says Adrian Si Scion’s interactive marketing manager.

Starwood launched a virtual prototype of its new hotel concept aloft with the help of a splashy in-world concert by Ben Folds. Folds’ avatar performed a live virtual concert (his real-world music was streaming while his avatar “sang” on the site) to a couple of dozen invited guests. Starwood’s primary objective for its Second Life presence is soliciting feedback for aloft’s design. “We believe Second Lifers are part of the next generation of travelers ” says McGuinness. “We wanted to hear from them on what they thought about the concept and it gave us an opportunity to generate buzz around the brand.”

LAND GRAB
When Pontiac joined Second Life in November the automaker started by building an island and a dealership. But then it did something different giving away 96 acres of virtual “land grants” to residents who expressed an interest in cars. “We wanted to help the community build up Second Life—not the other way around—and to help them create their own events with the common theme being car culture ” says Marc-Hans Richer marketing director at Pontiac. “It’s a great way to bring more event-based creativity into Second Life through Pontiac.”

In November Pontiac staged a Second Life concert by Jay-Z at the site’s Motorati Island. Pontiac held the virtual concert at the same time that the real Jay-Z was performing on ABC’s “Jimmy Kimmel Live.” Richer says the dual-world event ran into a few technological glitches (server space is limited which means audiences for in-world events are generally limited)ß but it was successful enough that Pontiac will try it again.
Other brands are tapping that in-world/real-world mix for their own cross-promotions. Aloft held an in-world Halloween costume contest in October and rewarded winners with real-world aloft t-shirts and gift certificates for Bliss Spa. American Apparel offers a 15 percent discount to residents who buy online then shop in one of their real-world retail stores.
Brands and residents can purchase pieces of real estate or entire islands in Second Life. Then it’s up to you to start building. Seventy-five percent of all products in-world are created by individuals rather than big brands. With prices starting at $1 675 islands can be relatively inexpensive. But making them worthwhile and keeping them that way obviously requires a little more (real-world) cash. Starwood spent roughly $50 000 on its Second Life presence for aloft.

Agencies are taking notice. Long Island NY-based Moderne Promotions just launched SecondLifeAgency.com with its own ACTIV8 island being offered up for virtual brand experiences. Chicago’s Leo Burnett recently launched an “idea hub” where the agency plans to hold conferences and meetings with staffers from around the globe. Harvard Law School has set up classrooms too. Keep an eye out over the next few months as the “real” world begins to migrate to the “in” world.