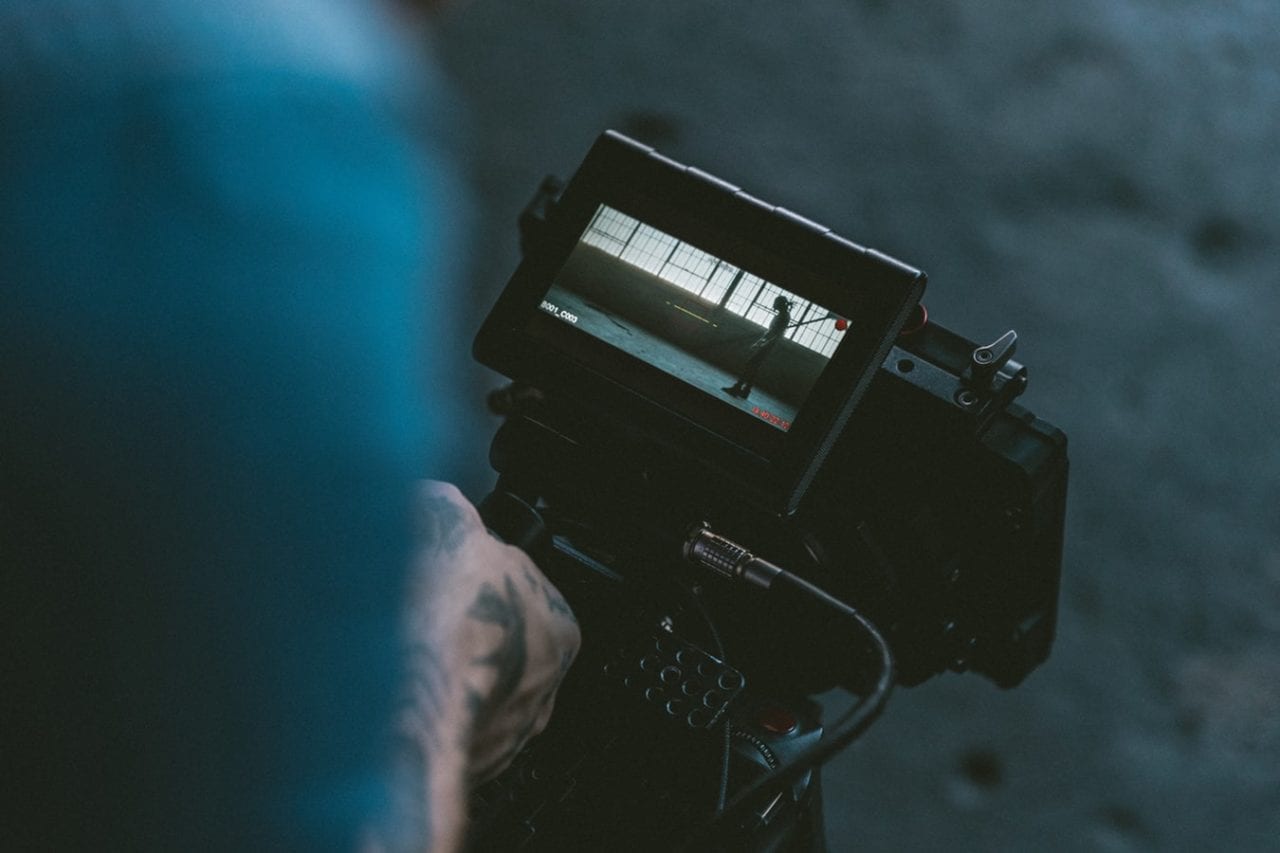 Visa is taking a cinematic approach to its newest sponsorship. The company has partnered with the 48 Hour Film Project (48HFP) the oldest and largest international timed filmmaking competition as sponsor of the 48HFP 2007 Tour and title sponsor of the “Life Takes” Invitational which will provide one amateur filmmaker with the opportunity to showcase his or her work in front of entertainment and advertising executives. The grand prize winner also will receive a Visa prepaid card worth $10 000 to help fund future projects.

“We feel this project is a natural fit for how we have continued to expand our ‘Life Takes Visa’ campaign ” Michael Rolnick director-corporate relations for Visa told Buzz.

Visa’s “Life Takes Visa” campaign launched in Feb. 2006. The company is exploring possible uses for the films in advertising and marketing. “We’re still thinking it through but there are lots of possibilities whether TV or online ” Rolnick said. “We haven’t decided yet.”

Following 48HFP tour stops in San Francisco New York City and Los Angeles in June Visa will invite 30 teams to participate in the “Life Takes” Invitational in which each team will create a short film that demonstrates their interpretation of what “Life Takes.” Teams will receive a $500 Visa Gift card for production expenses along with travel expenses to San Francisco for two team members. InSeptember Visa will judge the entries along with a panel of entertainment and advertising executives. The grand prize winner—along with second and third place winners who will receive $5 000 and $2 500 respectively—will be honored during an awards gala in San Francisco .

The 48HFP is an annual filmmaking tour visiting 55 cities. This year the tour which launched in Philadelphia in March and runs through August expects more than 1 500 teams to make films from start to finish in just 48 hours beginning at 7 p.m. on a Friday and delivering a seven-minute film by 7:30 p.m. Sunday. Each team receives a genre a character prop and a line of dialogue they must work into the piece.