Standing Out as a Sports Property Part I - Event Marketer 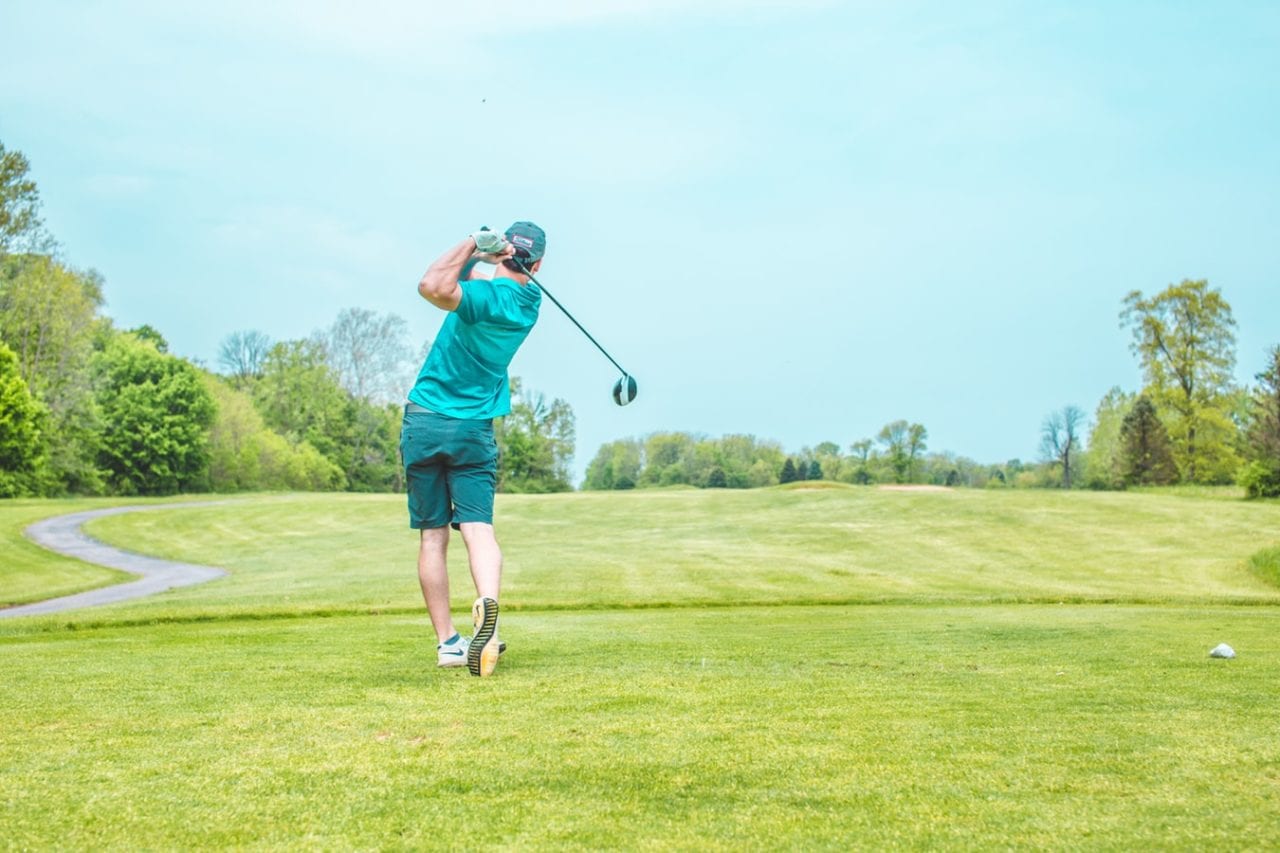 Standing Out as a Sports Property Part I

To theme or not to theme that is the question all event marketers must ask themselves before designing an attendee experience at a property known for its passionate fan base. Car games at NASCAR. Football tosses at the Super Bowl. Golf swing clinics at the PGA Tour. Sure the tie-ins have kind of a duh-factor but they also present a challenge. If everyone’s doing it how much bang for your buck are you really getting? Daytona 500 and Super Bowl exhibitors Bridgestone Tire Ford Motorcraft The Home Depot and Sprint say you can saturate consumers in your product messages and still give them the relevant activities they came for. Here 10 activation strategies to help you stand out in the crowd: (See Passion Properties Part II next month for more!)

Go big (And we mean big)

This month Ford Customer Service Division (FCSD) welcomed drag racing fans at the ACDelco NHRA Gatornationals in Gainesville FL into its brand new Motorcraft/Quick Lane Racing Experience. At 150-feet-long the 4 800-square-foot display is the largest consumer exhibit to ever grace the grounds of a National Hot Rod Association event. “For the first year we think we can own it ” says Al Giombetti executive director at FCSD.

Low-tech interactives make your brand look low-tech too. Ford’s Motorcraft Holeshot Challenge racing simulator is top-of-the-line with sound effects real smoke a motorized seat and hydraulic effects. To stand out from the other simulators at the track the gaming experience should be memorable. “Otherwise it wouldn’t be genuine right?” says Giombetti. “And that’s what we offer. Genuine parts and service that’s our motto. So we want to make sure it’s true to the brand and true to the sport. We thought if we want to do it we want to do it right.”

Racing fans love to get up close and personal with the cars but showing them different product lines is not only unexpected it allows you to build on your existing brand equity with an audience likely to have cross-over interests. At the Indy 500 for example Bridgestone Tire brings displays for other motorsports the brand sponsors like motorcycle racing and drifting. “It’s relevant but it’s not just another car that looks like everything else you see there ” says Michael Fluck advertising and Internet manager-consumer tire marketing at Bridgestone.
FCSD built on the Motorcraft brand’s long history in drag racing by introducing its Quick Lane and custom accessories lines. For a commodity like oil the brand association is critical. “Quick Lane and the accessories side is something they’ve never seen before and we hope they say ‘Wow this could be for me ’” says Giombetti.

Getting your brand’s charitable programs front and center can sometimes make a longer-lasting impression than the cutting-edge interactives especially at sporting events that draw family crowds. The Home Depot builds awareness for its Neighborhood MVP program which celebrates players that give back at events like the NFL Experience by dedicating one entire side of its footprint to it. (The area cleverly serves as the queue to the busy kids’ workshop.) “It’s a captive audience and they’re able to see the brand was in 17 markets and impacted 149 000 families ” says Ryan McMullen account director at Norwalk CT-based Octagon which handled. “It leaves a true lasting impact in the community and it’s very positive.”

Drive return with multiple prizes
Most brands have a hard time keeping up with the masses so for multi-day experiences consider building an exhibit that channels attendees through different paths each time. Dangling unique prizes as carrots doesn’t hurt either. Sprint for example rewarded consumers who stopped at different kiosks to learn about its products with victory lane vouchers. Voucher holders were ushered to another area where they could press a button and win one of several different prizes. Visit more kiosks get more vouchers and win different swag each time. New this year Sprint rewarded existing customers with race day kits complete with ear plugs sunscreen and car decals.

“We knew drivers themselves are a big driver but second was stuff ” says Sean McClosky mobile marketing senior marketing manager at Sprint. “We can’t have that deep one-on-one interaction with everybody but hopefully they’ll say ‘That was cool ’ and they’ll learn one thing about Sprint or Nextel they didn’t know before and they’ll come back which is something we strive for” (Octagon handled).

Extend to and from retail

Home Depot’s cornerstone activity is its kid’s workshop where children ages six to 10 can strap on an orange branded apron and build their own project. “It happens at Home Depot stores the first Saturday of every month so we’re extending that element and bringing it to the race track ” says Erick Teach account director at handling agency Octagon. “It’s a racing experience that is core to what the Home Depot brand is in building things and empowering people to do stuff.”

At this year’s NFL Experience fan extravaganza Bridgestone presented multiple messages and boosted its whole-family appeal by creating two distinctly different experiences on its footprint. On one side attendees could compete in a football toss through the brand’s tires. (More on why this interactive wasn’t lame later.) On the other they could pose with props like guitars and microphones and become green-screen photo rock stars. “We wanted to have a variety of things with a relatively limited footprint ” says Fluck. “One tried to tie into our products and the other to our halftime show to remind everybody we’re a presenting sponsor.”

The Home Depot similarly activates with a multi-sided structure that offers multiple entry points a kids’ workshop two photo op areas a team colors paint display and hands-on demos of some of the products for sale. (It was a window display manned by a friendly specialist at the Super Bowl this year.) “You only have so much room but you don’t want to create just one experience ” says Octagon’s McMullen.

Feed the need for instant gratification

If customers like what they see give it to them. At the Ford Motorcraft exhibit consumers can buy oil filters and custom accessories on the spot or schedule an oil change at a Quick Lane service station. FCSD plans to make it even easier to make on-site purchases. “Eventually it’ll all be online wi-fi ” says Giombetti. “They can order and pay by credit card and we’ll ship it to their house or to a dealer where they can get it installed.”

Imbed the product attributes into the interactive experience

To show off its Sprint Speed service Sprint gave simulator participants a print out of their results at end of each race. The results were being immediately uploaded to a website so attendees were encouraged to go to a laptop in the exhibit and check online to see where they slotted. “It’s something different that we can do with our technology that other folks could do but haven’t chosen to do ” says McClosky.

Appeal to the sports fan’s ego

Yes Bridgestone did a football toss at the NFL Experience. And yes it’s a little cliché. But with a high-energy staff and a little competitive spirit a ho-hum activity can become a crowd pleaser. At the Bridgestone Precision Performance Challenge an emcee and a host of staffers guided participants through a timed race to get as many balls as possible through you guessed it tires. Making the competition a timed challenge increased participant interest as did seeing their names and scores posted on giant flat screens. The emcee’s ability to draw in spectators made competitors really get into it. Because dudes don’t want to look stupid in front of other dudes.