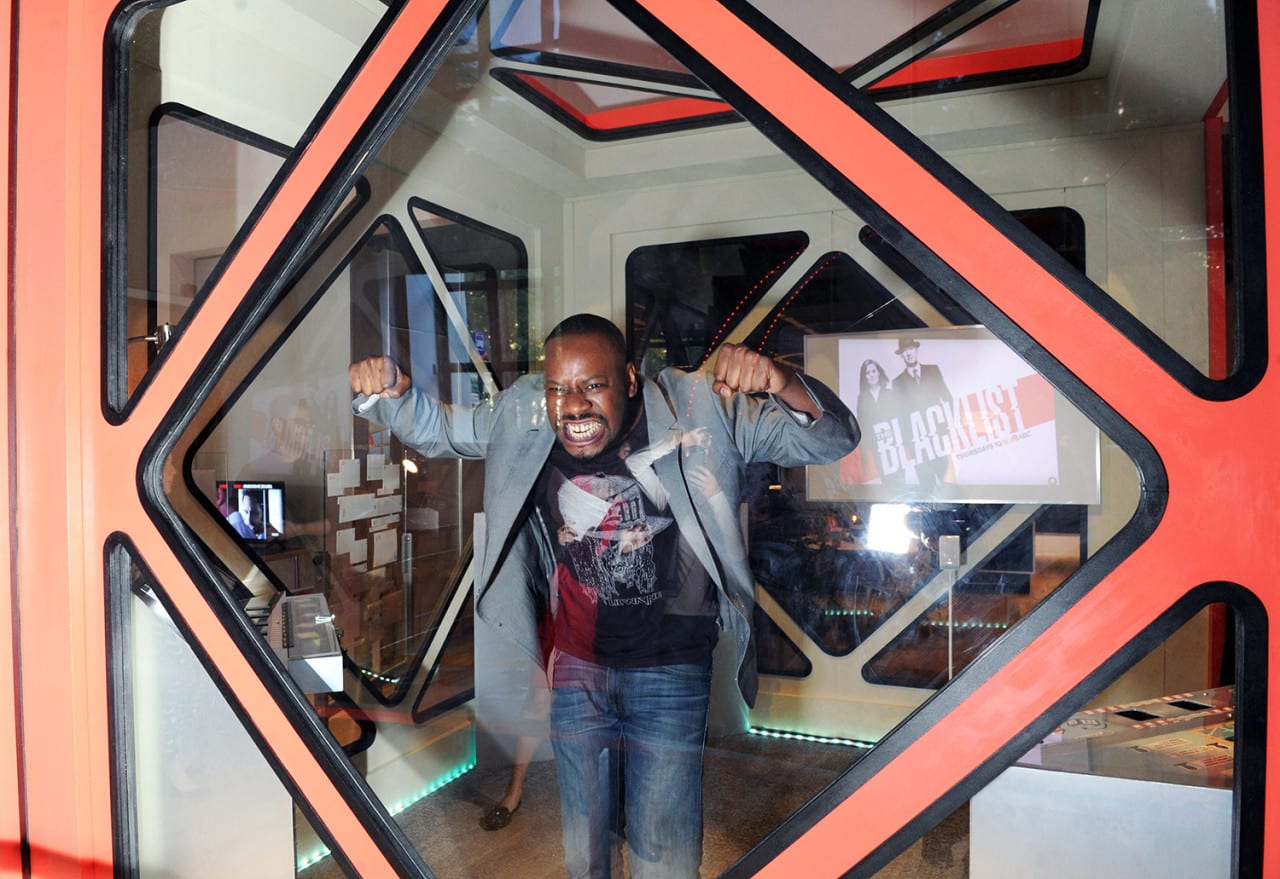 Sony on Oct. 24 launched two interactive escape games designed to generate buzz around two of its tv series, “The Blacklist” and “Timeless,” which are both produced by Sony Pictures Television and currently running on NBC. The games immerse players into the worlds of each show and at the same time incorporate Sony products into the experience, which will continue through Dec. 2 at Sony Square, Sony’s new interactive showroom, in New York City. “The Blacklist” stars Amir Arison and Hisham Tawfiq were on hand for the launch event.

In settings that replicate the look and feel of the shows, two to four participants at a time become part of a storyline that tests their wits and teamwork skills as they try to solve a critical mission within 10 minutes by solving problems. In the “Timeless” game, participants enter a creative interpretation of the gritty, patched together “lifeboat,” a central element of the show’s storyline, in which a former NSA operative turned terrorist has stolen a time machine and plans to alter the history of America. “The Blacklist” game takes place in the “holding cell,” which appears in the very first episode and is a recurring, symbolic part of the show, as players follow the trail of a notorious freelance cyber hacker through Washington, D.C. Players who post a photo from the activation on Instagram or Twitter using the hashtags #EscapeSonySquare, #EscapeTheBlacklist and #EscapeTimeless are entered into a sweepstakes with total prizes of $3,000.

As they play the games, users also interact with Sony technology, including MESH tags, which they manipulate to solve puzzles; short throw projectors, which cast images onto walls, tables and other surfaces; and speaker bulbs, which create a spectrum of light and sound. Both experiences also feature Sony headphones and tablets.

“Sony Pictures Television was looking to create an immersive experience inside the showroom that would promote two of their prominent TV shows in a new and exciting way.  Since both shows are based on solving crimes and capturing elusive criminals, creating a user experience that incorporated puzzle and problem solving challenges both enabled us to keep the spirit of the plot lines while at the same time gave us the opportunity to feature some newer Sony technology,” says Steven Fuld, senior vice president, corporate marketing, at Sony. Agencies: LeadDog, New York City; Escape Entertainment, New York City. 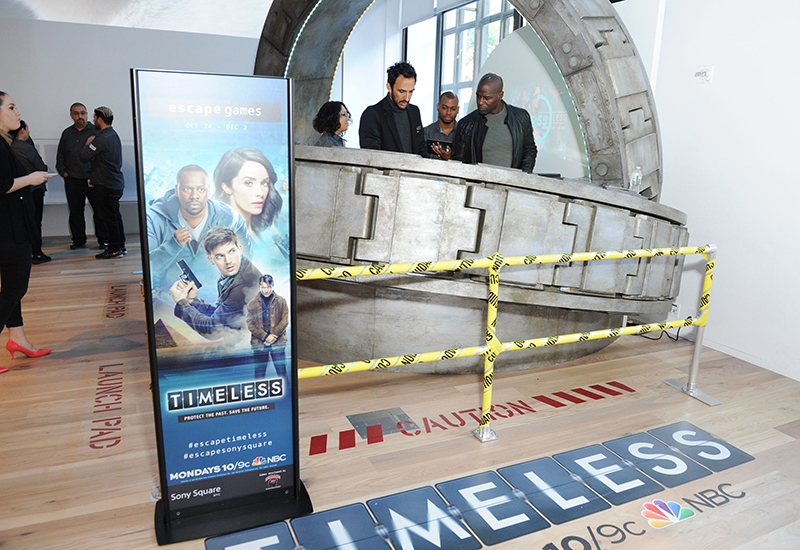 In the “Timeless” game, participants enter a creative interpretation of the gritty, patched together “lifeboat,” a central element of the show’s storyline.

• Ford Revs up a Drivable ‘Escape the Room’ Event