Rockin’ out to get teams together – Event Marketer 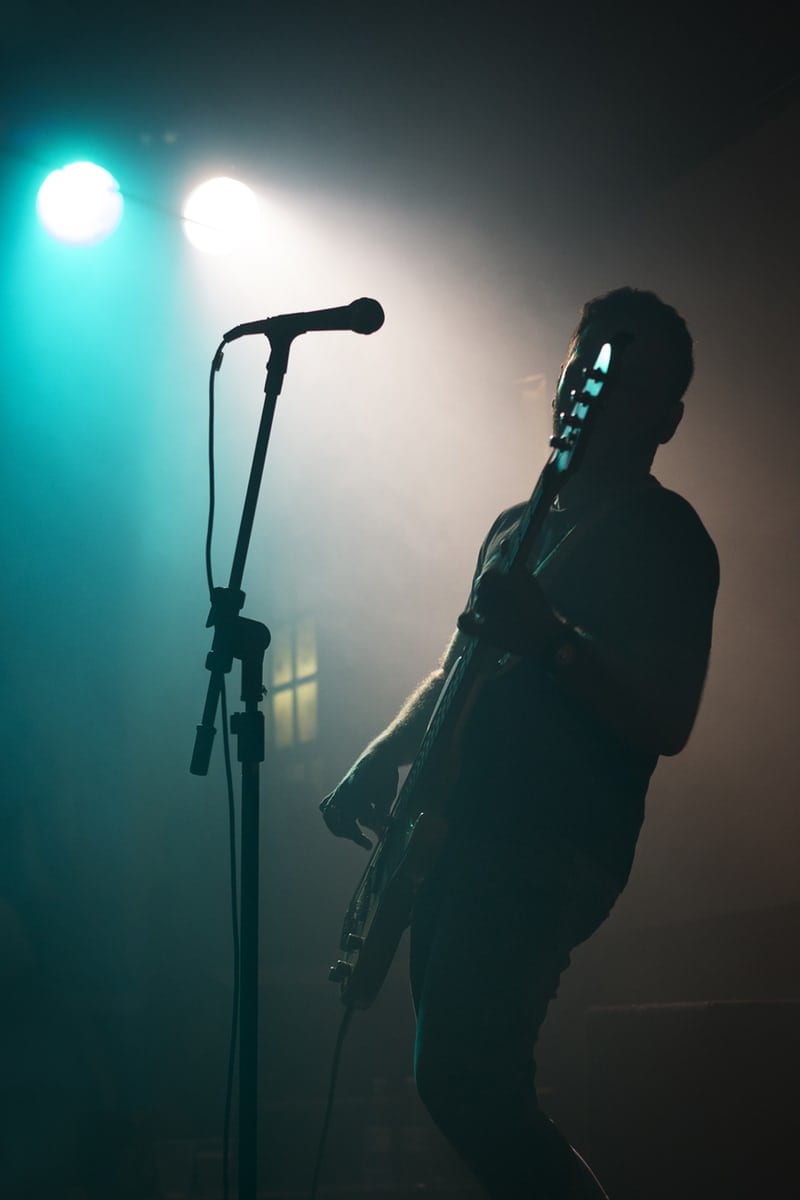 Rockin’ out to get teams together

Think “teambuilding exercise” and usually the first word that comes to mind is “corny.” But there’s a new service that might get your ho-hum internal programs singing a happy tune. It’s called Song Division and not only does it bring co-workers together in a spontaneous and musical way it can also provide the platform for a rockin’ b-to-b marketing program.

When the economy tanked last year and favorable exchange rates made travel to Europe less expensive than usual Visit Britain the national tourism board for England Wales Scotland and London leveraged the opportunity with a first-ever industry education event. The organization reached out to 14 of the top tour operators in the U.S. and invited them to a recording studio in Times Square where Aretha Franklin and Mariah Carey had once warbled their famous tunes. The group arrived at the studio at 1:30 p.m. knowing only that they were there to help create a song about value. They noshed on sandwiches and sipped some beer and wine (to calm the nerves) and then were joined by a band that immediately started jamming Rod Stewart’s “Hot Legs” the moment they arrived. When the song was over Visit Britain director of travel trade and business tourism Carl Walsh stood up and said you’re next! “They gasped and looked like ‘what did we get ourselves into?’” says Walsh. The terror was only temporary though. Within minutes each member of the group was channeling their inner Mick Jagger.

Song Division’s U.S. Music Director Angus Clark (a member of the band Trans Siberian Orchestra) jumped in and facilitated the songwriting session. He warmed up the crowd and calmed the tension pulling volunteers onstage eliciting ideas lyrics and song style preferences from the group and then brought the band in to pull it all together verse by verse. Clark was joined by Earl Slick who played with John Lennon and David Bowie Mark Hudson who has worked with Aerosmith and Ringo Starr and Jason Gianni drummer for Trans Siberian Orchestra. This level of legitimate musical talent is Song Division’s signature offering and the reason why even c-suite VIPs will leave the office to make some music. “They’re not team builders dabbling in the music thing ” says Andy Sharpe founder and director of Song Division.

With the exception of overarching themes and a few key messages each Song Division song is planned on the spot. Visit Britain specified that the song had to be about value and had to cover a few topics for example that Britain was more than just London. But the rest was up to the participants. “There was not one person who didn’t let their hair down ” says Walsh. “Angus really engaged the audience and drew on their knowledge and ability by leading them with the nuggets I gave them on what I wanted to achieve.” By 5:00 p.m. the song “Gotta Go To Britain” was done and ready to record. All 14 attendees sang on the tune which can be seen on YouTube by searching “Gotta Go To Britain.”

“I used the key leaders of the industry as my voice if you like to educate the travel trade ” says Walsh. “I knew that once we got the message out there the wider industry would be interested to know what these people are doing. It was a very different way of destination marketing and something we’ve never done before.”

Walsh further leveraged the songwriting session experience through a series of teaser campaigns e-blasts and a post-event series of videos shot during the session that can be posted in social networks or sent virally by email. Feedback so far has suggested that the event and its subsequent p.r. campaign has reenergized the industry. “It’s given us visibility by doing something different which has really made people sit up and take notice ” says Walsh.

Song Division can accommodate a wide variety of audience sizes from small private parties to conferences for 3 000 or more. The songwriting session can complement or replace keynotes act as an audience energizer reinforce corporate messages in an unexpected memorable way and help bring colleagues and customers together who might otherwise have nothing in common. The experience of creating the song inspires participants to think about what the brand or company means to them and helps them recall those thoughts—set to a catchy tune—in the weeks and months after the event. And it doesn’t require much time. Song Division’s in-house rock stars recently helped 2 700 attendees at a global pharmaceutical convention write an original song in just 25 minutes. Prices are customized for each event but run from $500 on the small end to $6 000 to start for corporate events.

For its 2009 sales meeting in January media representation company Publicitas Americas turned to Song Division to help its 40 sales staffers from the U.S. Canada and Latin America relax and bond after a series of intense all-day meetings. Song Division broke up the group into small teams and worked from a list of themes to create lyrics and melodies suggested by the group. Just three hours later the teams performed the three songs they had written: “In love with the geek ” “No more limits” and “Sell it sell it.” As a keepsake the songs were recorded for everyone to take home.

“It will be a memorable experience for this team for years to come ” says Grace Palacios ceo at Publicitas Americas. “All we needed to do was show up give the team one or two drinks to loosen them up a little bit and I’ll tell you what it worked like magic.”
For more information or to see how a songwriting experience can bring a little more cowbell to your next event visit: songdivision.com.em