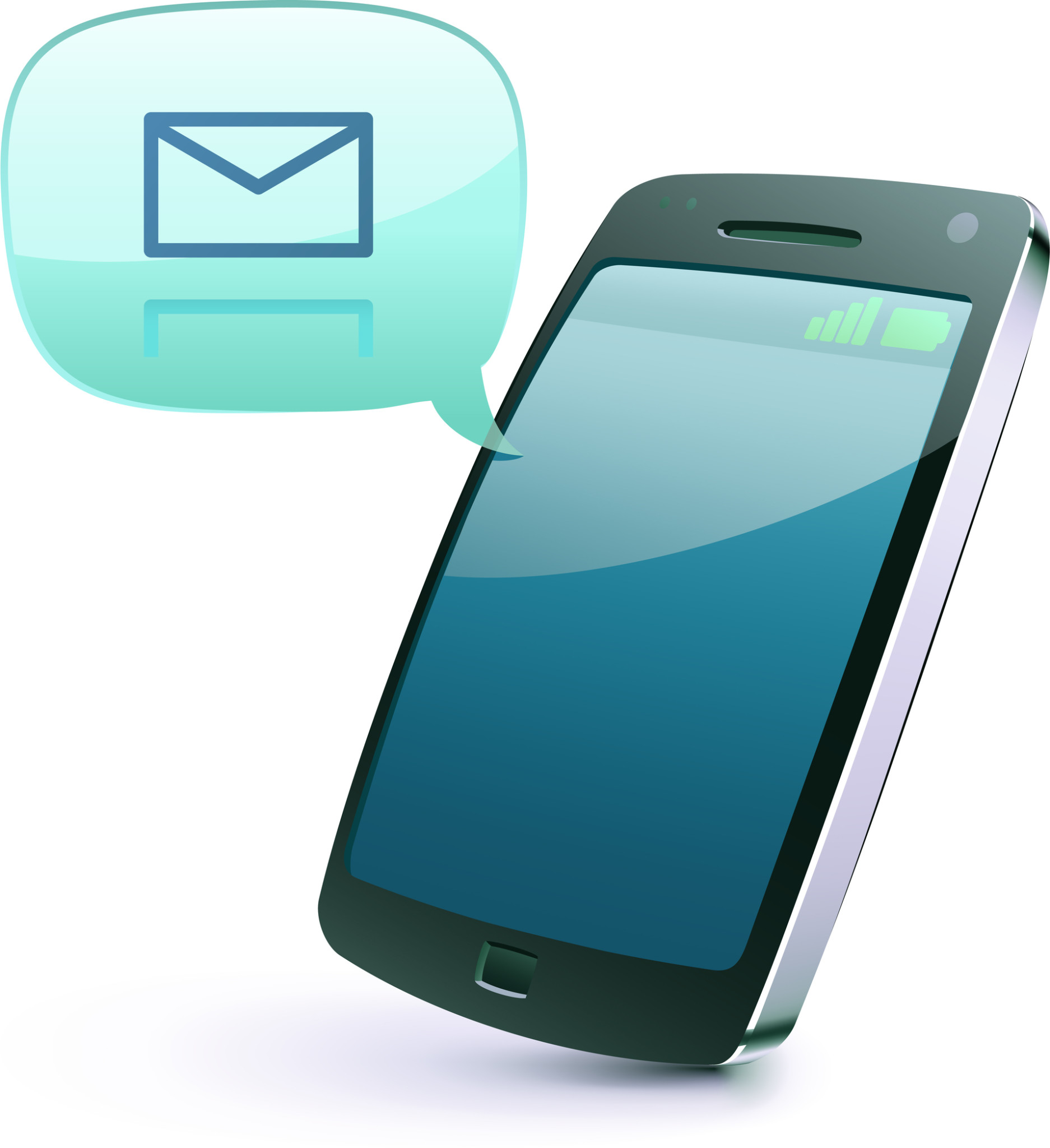 Laptops were all the rage that is until cell phones turned into mini personal computers. Now consumers get sports updates the weather email photos and news—you name it—all on a device that fits in the palm of their hands. Through SMS (text messaging) they’re also communicating with each other faster than ever before.

On the face-to-face front brands are tapping into the ubiquitous cell phone by adding real-time digital mobile components to event programs. Embracing the technology that attendees are using in their everyday lives is enhancing the attendee experience at events by interacting with customers on their own terms. “You hand over control of the relationship because they have the ability to opt in and opt out ” says Rich Karlis director-sponsorships and events at Qwest Communications. “It makes companies like ours conscious of how to respect our relationship with the consumer. We don’t want them to opt out so we’re very careful about what we deliver to them in the conversation.”

Oracle took advantage of idle time attendees spent being transported from their hotels to the tech company’s annual OpenWorld event to introduce its digital mobile component to the crowds on the first day. Attendees that opted in could register for the event via text to avoid the long lines (George P. Johnson Auburn Hills MI handled). At the 2008 LG Action Sports Championships attendees were invited to download event footage for free via Bluetooth WiFi and SMS (5th Finger San Francisco handled).

However marketers integrate digital mobile into event programs the potential for relationship building with consumers is powerful. Programs without a digital-mobile component are missing the chance to increase engagement with consumers before during and post-event. Qwest Oracle and LG made it happen. Let’s dive into the details:

DRIVE TO WEBSITE
To drive eyeballs to its website Qwest Communications leveraged its sponsorship of the Minnesota Vikings to connect with fans via text messaging. Fans received a hand fan from Qwest upon entering the stadium with running back Adrian Peterson’s face on it (the tie-in: Qwest’s fiber-optic Internet service matches Peterson’s speed on the field). On the other side it had a call to text to receive a personalized autographed picture of the running back. Fans that opted to text received an instant message from Qwest with a link to the photo. Smartphone users could view the picture on the spot; others had to download it from email. Once they retrieved the photo a link to Qwest’s website popped up. “First you engage in the conversation in a relevant way and then hopefully continue that conversation and ultimately build preference for our brand and shorten the sales cycle ” says Karlis. At the game 12 percent of the fans there participated by sending a text to the short code to request the personalized autographed photo. About half of that 12 percent downloaded the photo and viewed it on their Smartphone or on a computer (361° Experiential Chicago handled).

ENHANCE THE EXPERIENCE
From start to finish Oracle enhanced the OpenWorld 2008 attendee experience via their cell phones. To reduce long registration lines attendees could register via text messaging as they traveled from their hotels to the Moscone Center in downtown San Francisco. Upon arrival attendees that opted in went to a separate line to receive their name badges and pre-sorted collateral. This was a solution to previous years when registration lines wrapped around the Center. On subsequent days attendees received itinerary reminders. Attendees no longer had to keep running up to kiosks for their schedule or log on to their laptops. They could focus on getting to their respective sessions. Attendees received real-time survey requests for the sessions they attended. The technology eliminated paper surveys and provided instant feedback while the sessions were still fresh in attendees’ minds. The ad hoc messages notified attendees of session room changes speaker substitutes or any updates that Oracle needed to transmit to attendees right away. Approximately 9 000 of the 42 000 attendees opted in to use the digital mobile technology. About 25 percent of the 19 000 surveys were conducted via mobile devices which saved hours of work and reduced the use of paper.

TAKEHOME TECHNOLOGY
At the fall 2008 LG Action Sports Championships consumers could download free video footage of skateboarders BMX riders and other action sports content including info about event sponsors via Bluetooth SMS and WiFi. The activation leveraged a technology called BlueZones—a network that sends invitations to download content to attendees with Bluetooth or WiFi-enabled mobile devices. When consumers were within LG’s BlueZone areas their mobile devices automatically received the call to action. Visitors that didn’t have WiFi could text to LG and its staff would send a link to download the content from the Internet. Between 50 to 70 percent of attendees downloaded content at the event.