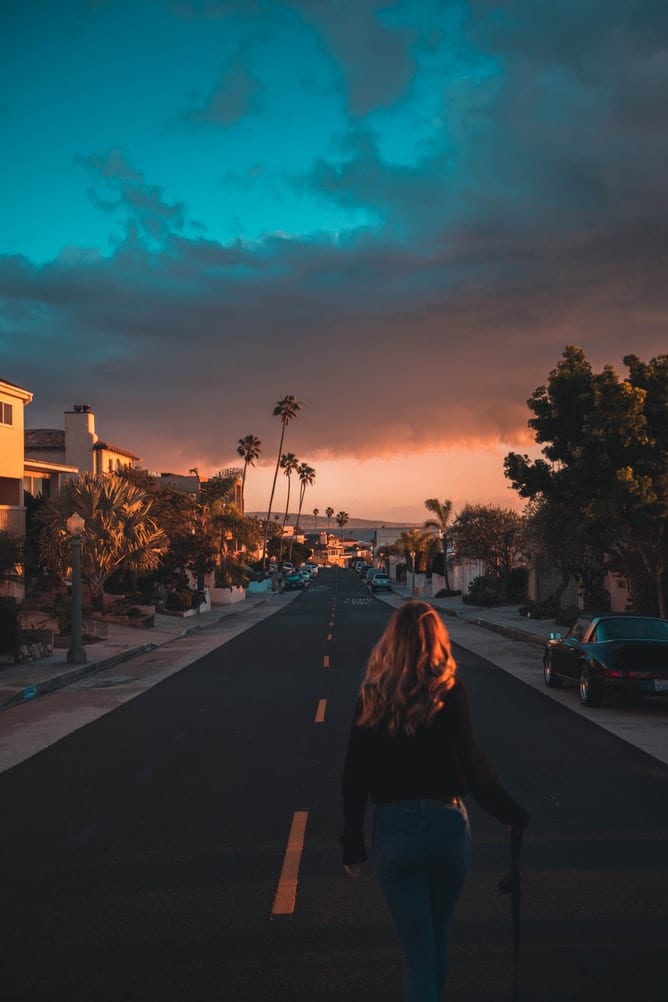 From now until Dec. 31 Los Angeles-area music fans will have a chance to peruse pop-culture music label Rhino Entertainment’s extensive online collection of music and merchandise in a live record store. The Rhino pop-up store opened Dec. 1 at an 1 100-square-foot retail storefront on West Third Street about one block from The Grove shopping complex and has featured a full calendar of events including in-store record signings live dj sets and presentations by industry icons artists and photographers. (The who’s-who has included The Doors guitarist Robby Krieger indie favorites The Donnas and metal band members from Queensryche and Ratt to name a few.) The store features a faux fireplace cozy leather chairs shelves lined with LPs and CD sets and entire walls covered in red rose petals—a tie-in to the label’s Grateful Dead boxed set collections.

Rhino started as a record store 29 years ago but today sells its products mostly online at rhino.com and through partnerships with other retailers such as amazon.com. The label says that when it comes to seeing what’s inside limited edition boxed sets and shopping for posters photos and other collectibles music fans still love to get hands-on.

“[The pop-up] helps us highlight products we only sell online or that are difficult to get your head around when it’s all wrapped up in a retail store ” Kevin Gore executive vp and general manager-Rhino Entertainment told Buzz. For consumers unfamiliar with the Rhino label or those too young to know the joys of loitering in the local record shop Gore thinks the pop-up experience will make a lasting impression. “I hope that that they walk out of the store and say ‘Hey liner notes are important and the photos are cool and it’s an experience—it’s more than just a quick listen on my portable listening device.”