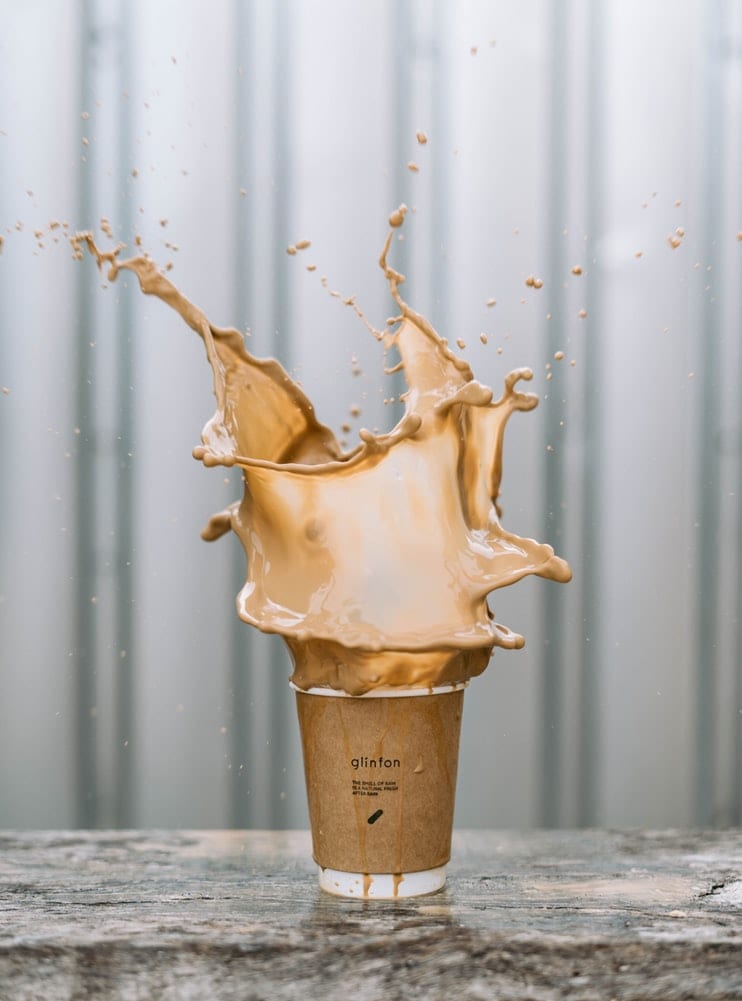 Online advertising company DoubleClick saw a 55 percent jump in traffic to its job opportunities web site after it gave out cups of coffee to recruit potential new hires in and near New York City.

At five spots in four key districts—Wall Street Midtown Manhattan Chelsea and Hoboken NJ—ambassadors handed out free coffee with branded sleeves that were tagged with the company’s careers portal. “It was a… way to rise above the standard tactics that we and so many other companies apply on an ongoing basis and to get noticed by prospective employees ” Debbie Josephs vp-human resources for DoubleClick told Buzz.

Just for you Buzz breaks down the logistics behind the success:
·Three ambassadors were stationed at each of the five locations from 6:30 a.m. to 10:30 a.m. on five consecutive weekdays.
·Approximately 300 10 oz. cups were distributed per location per day for a total of around 8 000 cups for the week.
·Consumers who didn’t want coffee were given a branded sleeve; in addition to the coffee approximately 27 000 more sleeves were handed out.
·The brand circumvented pesky municipal permits by getting street vendors—who already have permits—to distribute the coffee.
Agency: LeadDog Marketing Group New York City.