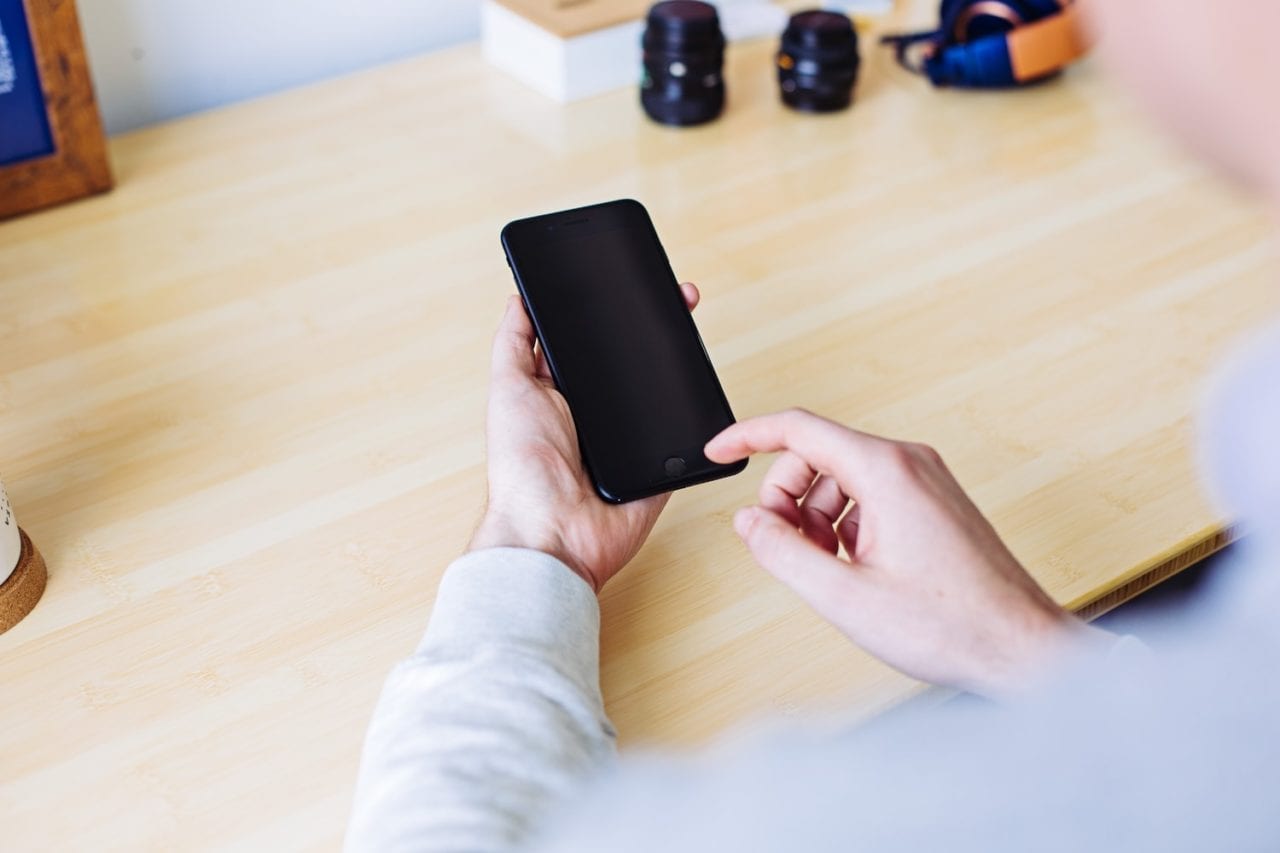 Telecommunications equipment manufacturer Tellabs entertained and engaged when it brought together some of the newest interactive technologies with the popular Nintendo Wii to draw attendees to its booth at this year’s NXTcomm in Chicago. NXTcomm which took place June 18-21 joins information and communications technology suppliers with communication and entertainment companies.

To start Tellabs purchased all sponsorships at NXTcomm filling halls and streets surrounding McCormick Place with banners and signage. On site attendees within 300 feet of the Tellabs booth who had Bluetooth-enabled devices set to receive messages automatically received a text message stating “Tellabs wants to send you a message!” Those who opted-in got to participate as a driver in a Nintendo Wii race game that followed a presentation at the booth.

The presentation which took place every 10 minutes positioned Tellabs as the provider who can help telcos support customers in need of connectivity. During the presentation attendees interacted with the presenter via ARS an audience response system that allows an audience to vote or answer a question and displays the results instantaneously.

After the presentation the back walls of the exhibit transformed into the Wii “Excite Truck” racing game on a plasma screen complete with engines revving and attendees cheering. Before the race the audience via ARS voted for whom it thought would win based on a quick interview by the presenter. To get their prizes attendees went through the exhibit where Tellabs reps demoed product.

In addition a team of brand ambassadors worked the aisles surrounding the exhibit.

Scott Lee events manager for Tellabs told Buzz that the program reinforced the New Life campaign and demonstrated the company’s understanding of end users’ needs through live theatre static and live demos and video podcasts. “It tied in with what we’re doing as a company ” Lee said.