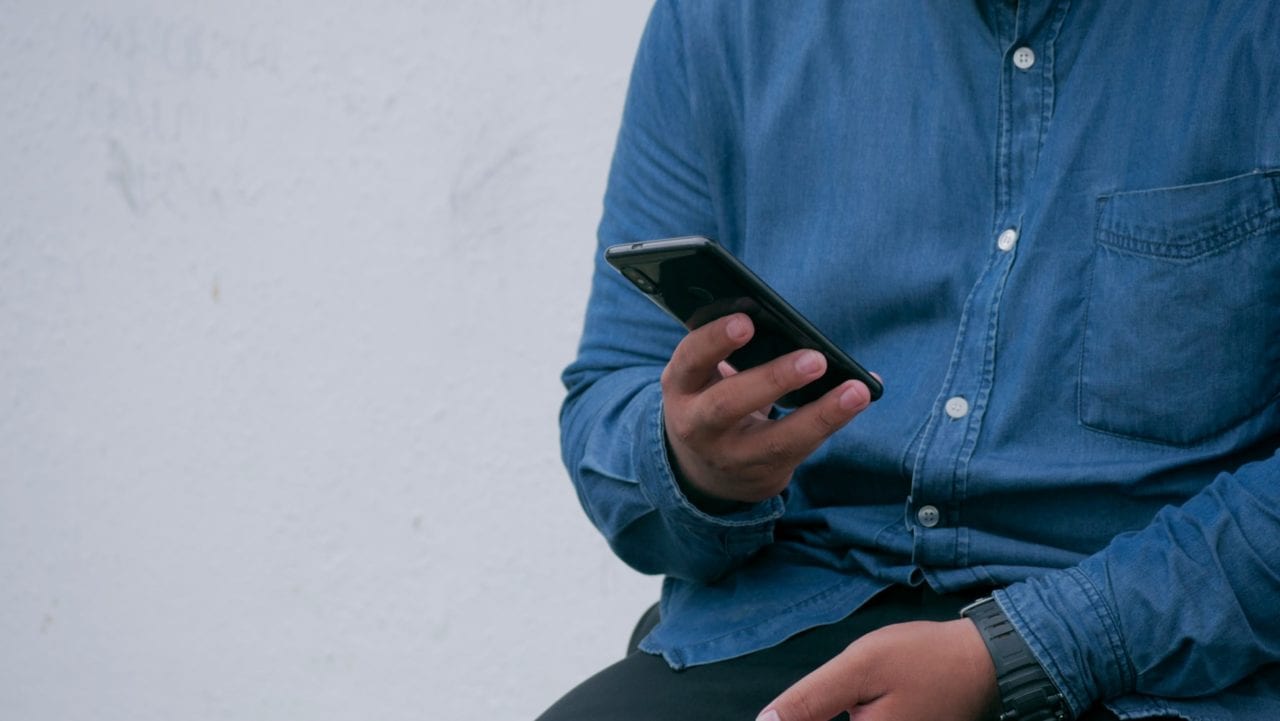 Netflix began its first-ever multimarket event campaign last week. The online DVD rental service is traveling across the country to screen 10 classic movies in locations where they were filmed.

The tour will hit locations like the HMS Queen Mary in Long Beach CA where the “Poseidon Adventure” took place and Alcatraz Island in San Francisco where “Escape from Alcatraz” was filmed. Beyond the screenings themselves Netflix is planning activities based on each film’s theme. For example guests can play in a hockey match for “Clerks ” or go to an 80s-style prom for “Ferris Bueller’s Day Off.” Some screenings will include appearances by the movies’ cast members: Kevin Costner will perform with his band at the baseball field in Dyersville IA the setting for “Field of Dreams.”

“We wanted to give consumers fun interactive ways to really feel a part of the movies [and] establish deeper brand affinity raise awareness and reinforce the fact that we actually are a destination for those who appreciate movies ” said Fenot Tekle Netflix’s senior manager-p.r. who is overseeing the campaign.