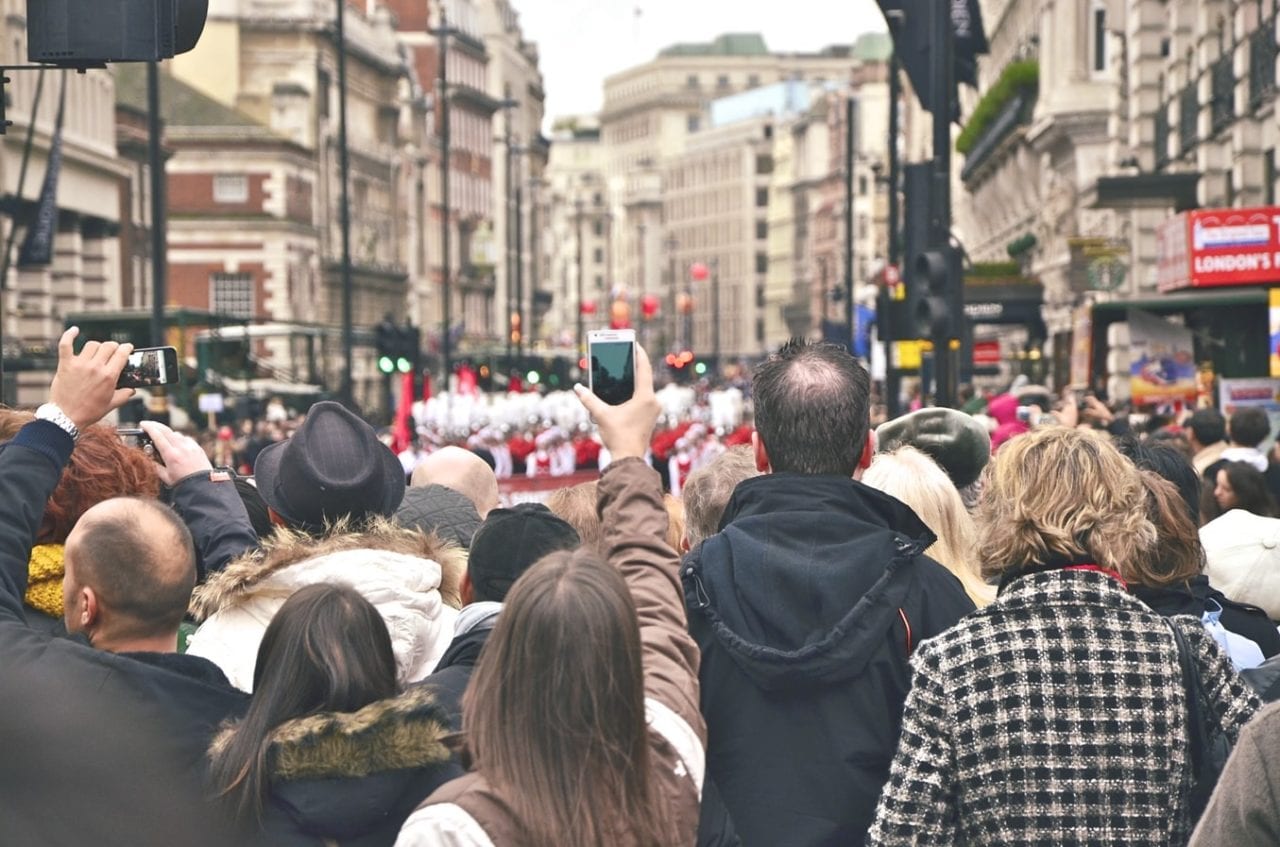 The Macy’s Thanksgiving Day Parade is seen live by three million people in New York City and tens of millions more on TV each year. But the retailer just launched a mobile marketing initiative that for the first time will give people outside of the Big Apple a chance to interact with elements of the iconic event.

Following its first stops in Detroit Schaumburg IL and Cleveland the Macy’s Parade-on-Parade will bring two 18-wheelers to shopping malls in 19 markets plus an appearance in NYC for a pre-parade setup on Thanksgiving eve. In several markets the events might help the retailer connect with shoppers at a time when parent company Federated Department Stores is converting former May Co. stores to the Macy’s brand but Amy Kule producer-Macy’s parade and annual events told Buzz the initiative was to mark the parade’s 80th anniversary. “The timing with the conversion was just a great coincidence ” she said.

At the events consumers can pose as balloon handlers float escorts or clowns in green-screen photos; learn how parade balloons and floats are made; view a multimedia history of the parade; and try their hand at handling an actual balloon from the parade. Kule said she expects thousands of consumers to visit at each stop; the company is contacting schools and youth organizations to help drum up interest. Agency: Mobility Resource Associates St. Clair Shores MI.