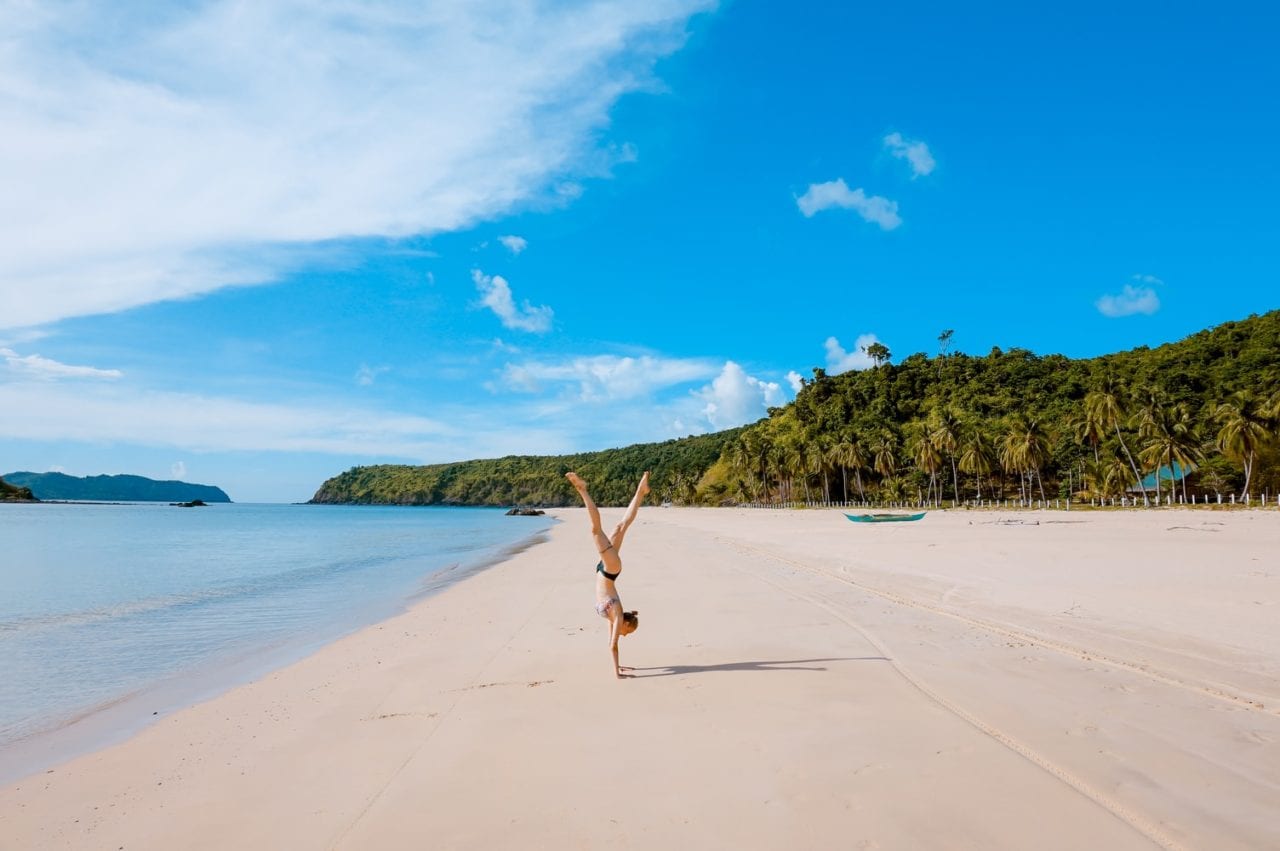 Playing It Safe at Spring Break

They’re opinionated they’re socially connected and they’re on the cusp of gaining a ton of new purchasing power (just as soon as they graduate from college). It’s no surprise then that marketers go out of their way to provide memorable experiences each year at spring break where thousands of these influential young adults congregate. But with economic doom and gloom in the air many companies are cutting back. Those that can afford to make the trip are sticking to time-tested spring break locations like Panama City Beach FL South Padre Island TX and Cancun and Acapulco Mexico where they can maximize their ROI by doing what they know works best. Like much of 2009 spring break this year is about playing it safe.

To make a splash at this year’s festivities FUZE beverage ROCKSTAR energy drink and MTV teamed up with travel website studentcity.com and Youth Marketing Connection a youth marketing agency that has access to 100 000 students across 600 college campuses via its peer-to-peer and brand ambassador programs. Here’s what’s going down at spring break’s old school hotspots this year:

FUZE
To position itself as the alternative healthy beverage on supermarket shelves FUZE (charged with antioxidants) targets college campuses as part of its yearlong grassroots strategy. From March 7 to 22 it follows the college crowd to the sands of Panama City Beach FL.

“Panama City Beach is a drivable location and a place students know they can afford and bring big groups of friends ” says Geni Bean eastern division marketing manager at FUZE. “You know you’re still going to get the students even though the economy is in a rocky spot. It might even draw a bigger crowd this year given the economic situation because students may not have the money to fly.”

The economic downturn hasn’t affected FUZE’s spring break activations much this year. Bean says they’ve just been extra careful about adding anything new. “It hasn’t really altered what we’re doing but it has changed the idea of doing anything extra. Let’s do what works and leave the experimental stuff for another year when we know we don’t have to be concerned.”

Playing up the brand’s healthy living message FUZE activates during the day on the beach. The brand sets up a volleyball court on-site as well as a giant dual-lane inflatable Slip ’n Slide. Volleyball is meant to provide a longer brand engagement while the Slip ’n Slide engages the masses. Seating is set up around the volleyball court so students can interact with the brand while waiting to play a game. At a FUZE booth next to the activities students can sample the beverage. On a stage the brand conducts exercise contests (like who can hold their yoga pose longest) to tie in to its health-conscious brand DNA.

ROCKSTAR
Branching out from its niche on the West Coast ROCKSTAR now has college brand ambassadors in 75 schools nationwide. The ambassadors are actual students (keeping the peer-to-peer buzz authentic) that ROCKSTAR via Youth Marketing Connection’s brand ambassador program selects to spread the word about the brand on campus. ROCKSTAR brand ambassadors in key colleges and universities receive 20 cases of the product each month as well as premiums to distribute to fellow students at parties study breaks and other campus activities.

Brand ambassadors post ROCKSTAR content and photos on a Facebook page to get the word out virally. When spring break comes around ROCKSTAR makes sure its top performing brand ambassadors get the rock star treatment in time-tested locales like Cancun and Acapulco.

“You have to look at spring break as one aspect for a brand in terms of collegiate marketing ” says Frank Guernesey vp-marketing at ROCKSTAR. “It’s generally a highlight for most students in the course of their year and it seems to me that the numbers really aren’t that far off than they have been in the past making Cancun and Acapulco still relevant.”

Part of the rock star experience includes express check-in at the hotel and VIP express entrance to the best bars and clubs for the brand ambassador plus one guest. (At spring break where lines are long to get into coveted clubs this perk is priceless.) The brand ambassador and their guests are directed to a ROCKSTAR VIP area with private waiter service. They also have special access to A-list performers. ROCKSTAR culminates its VIP treatment with an exclusive dinner.

During the day ROCKSTAR hangs out at the pool and beach with the crowds. It has a branded stage on which it runs contests daily and sends out waiters to give out the product chilled in branded mini coolers. The goal is to have its brand ambassadors and their guests get back to campus and tell their network of friends all about ROCKSTAR. Last year the brand distributed 250 000 cans of product on campuses and at Spring Break and gained 40 000 Facebook friends.

MTV
It is still the king when it comes to beach parties. (Don’t lie: everybody did the Tootsee Roll watching “The Grind.”) And what’s the biggest beach party around? Spring break of course. From March 8 to 22 the brand is once again holding court at its mtvU Spring Break Village where a lineup of complementary brands and sponsors will also activate.

“Panama City Beach is more valuable today than it has ever been; the main reason for that is that it’s a main driving destination ” says Chris McCarthy vp-marketing and strategic development at mtvU. “Kids from up in the Northeast and across the South and the Midwest drive to PCB which makes it a rich experience from a tough economic perspective. They can still get there and have a good time on a budget.”

For the second year MTV booked an exclusive property at PCB. This year the network has full run of the Boardwalk Beach Resort Hotel where it set up its Village. Inside the Village students enjoy between eight and 10 concerts by some of the hottest acts in music on an MTV-branded stage. Relevant to the student experience is mtvU a division of the MTV network that broadcasts content year-round on campuses nationwide and on mtvu.com which films short segments on-site. The goal of the Village is to create a destination where students can interact with the MTV brand and its sponsors in one spot rather than at scattered booths on the beach.

McCarthy adds that MTV’s sponsors are also receptive to PCB because it’s easy on their budgets. Sponsors save money on shipping because of PCB’s drivable proximity.
And like FUZE and ROCKSTAR MTV doesn’t see spring break as targeting just students—it’s about creating brand awareness among uber-influencers. “It’s important to market to college students not only because they’re college students but because they influence up and down the age chain ” McCarthy says. “That’s one reason why spring break creates incredible ROI. The second reason is that when you come up with a 360-degree on-air online and on the ground program around their moments that’s when you see an impactful response for sponsors.”