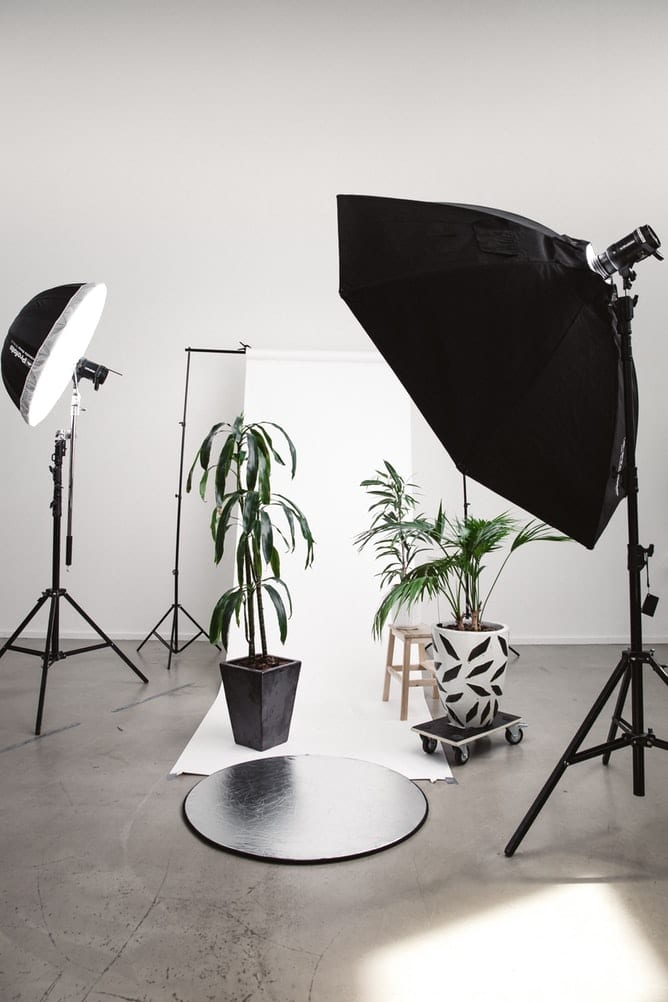 This April the Microsoft Windows brand for the first time turned to experiential marketing to give its Windows Live Photo Gallery and Windows Live Spaces photo sharing and social networking services a boost in awareness. From April 19 through May 11 residents and visitors to New York City’s Brooklyn Heights and San Francisco’s Pacific Heights neighborhoods could swing into one of the brand’s Windows Live Portrait pop-up Studios for free professional photo sessions. Complimentary makeovers that tied into Mother’s Day kid-friendly snacks puppet shows and games plus private influencer events targeted at local moms kept the space buzzing day and night (Agency: e2 Marketing New York City). The storefront initiative was less heavy-handed brand space and more thriving community watering hole that in each of its markets clicked with its target consumers. Here’s why we say steal this idea:

ITS PRODUCT DEMO WAS QUICK PAINLESS AND PERSONAL
To sign up for a free photo guests created their own Windows Live i.d.s using just their names. The refreshingly quick data collection not only alleviated concerns about giving up personal data it ingeniously added new users to the Windows Live service with every sign-up. After taking between five and seven photos visitors were shown how their photos could be edited uploaded and shared using the Windows Live services. “We could do something nice for moms around Mother’s Day and at the same time we could get people some experience with these Windows Live i.d.s ” says Michael Burk senior marketing manager-Windows group at Microsoft. The breezy process effectively squeezed in a full product demo photo shoot and registration into a 15-minute visit.

IT EMBRACED THE ’HOOD
Burk says the brand purposely skipped high-traffic tourist-heavy areas in favor of a smaller community that offered up a higher concentration of the service’s key target—moms who do double duty as family historians. “We wanted to have an interaction with an actual community with people who are full-time there and who could pass along the word to their friends ” Burk says.  On one studio wall a Canon-sponsored Wall of Fame featured dozens of photos of members of the close-knit neighborhoods.

IT GAVE AWAY SOMETHING OF VALUE
What mom doesn’t love a great photo of her kids? Microsoft turned the typical snapshot-at-an-event experience into a rare chance to have a sitting with popular family portraiture photographer Leah Michaelson and then let them walk away with a free five-by-seven glossy printed right on the spot. The candid images were on par with professional photos families might shell out hundreds of dollars for. (Thanks Microsoft!) Once the word got out families started lining up.

IT CHANGED PERCEPTIONS
Let’s be honest. Bill Gates and his brethren aren’t known for their touchy-feely consumer appeal. But this little pop-up tour—it later went on to Chicago Dallas and Seattle—gave a much-needed human touch to the big M’s brand. The decidedly non-nerdy living room-style environment was inspired by the Windows logo with bright white walls broken up by pops of marigold blue and Kelly green and mixed with modern touches like bamboo floors. The pop-up felt more like a hip boutique than a technology experience which was by design and just one way Windows is venturing outside of its reseller channel to get more consumer love. “It is part of a renewed focus at Microsoft on going direct to the consumer” says Burk. “This is an example of us creating an experiential environment where people can really get their hands on the products and have some direct interaction with the Windows staff.”