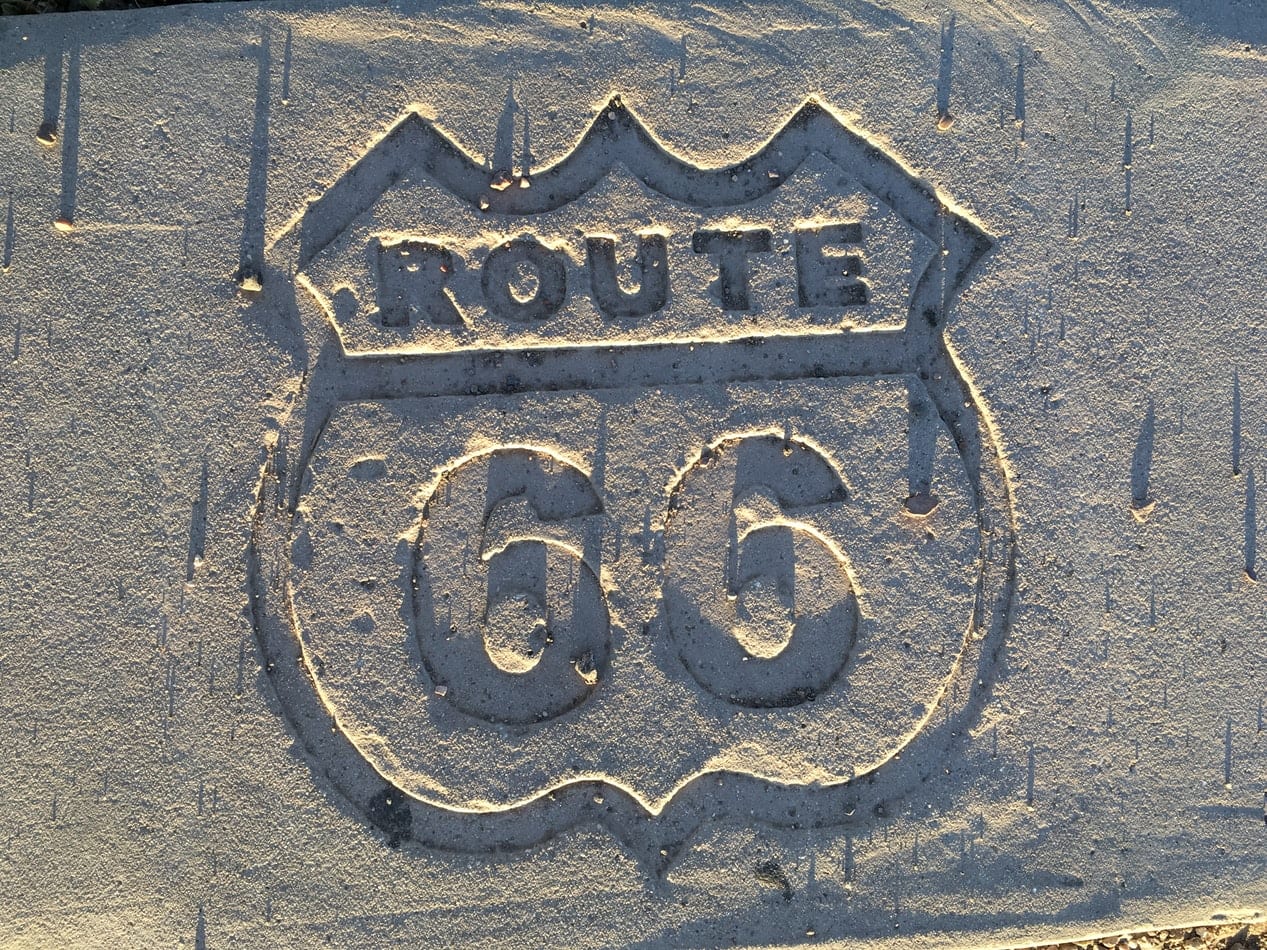 Two of the stars of the latest Disney/Pixar feature “Cars” are headlining a mobile tour. The animated movie is about a summer road trip down Route 66. “We thought the best way to get the word out was to take [the cars] on the road like the movie” Dave Wong Buena Vista Pictures’ vp-national publicity told Buzz.

The Cars Road Trip ’06 presented by State Farm kicked off last week in Akron OH and will hit 41 markets before ending July 11 in Chicago. Scheduled stops include malls ESPN Zone restaurants and race tracks including Lowe’s Motor Speedway in Charlotte NC which will host the movie’s premiere two nights before it hosts the Nextel Cup Coca-Cola 600. Consumers can get up close and personal with real live versions of Lightning McQueen and Porsche Sally the animated vehicles that are the movie’s main characters. The cars were brought to life by Customs by Eddie which also created cars for “The Fast and The Furious” and “xXx.” At each stop consumers pose for photos with the cars check out clips from the movie and watch behind-the-scenes footage showing how the film—and the vehicles—were made.

Another cool touch: The cars are transported to each location by a wrapped Mack Truck a nod to a Mack vehicle/character in the movie. State Farm which also has a promotional campaign built around the movie release is headquartered near Route 66. Agency: Becker Group Baltimore MD.