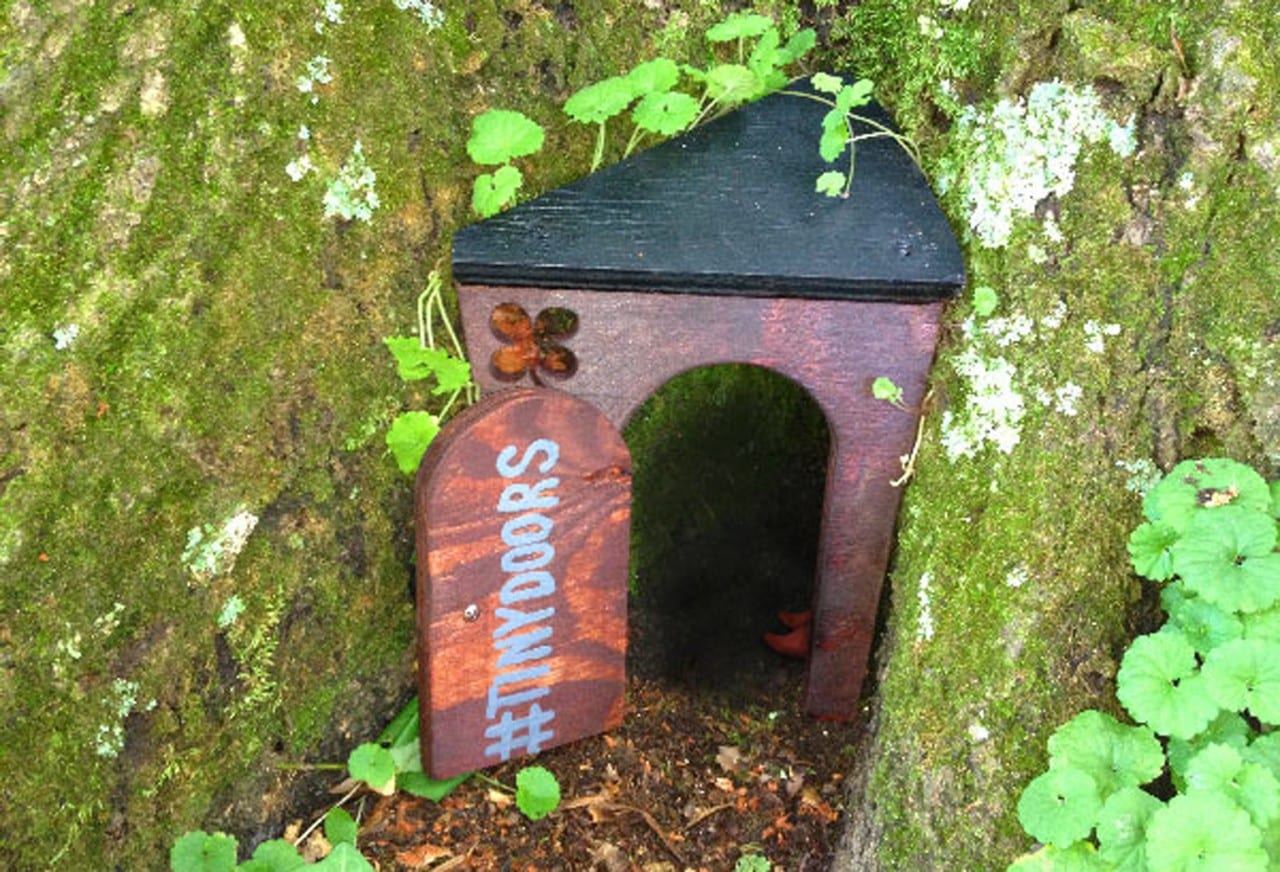 There might be one in your local park. Or your garden. It’s so small you’re likely to miss it, but your kids won’t. And that’s the point of the Tiny Door Project. All over the U.S., Kellogg’s tiny cookie brand Keebler has been building and placing tiny elf doors at the base of trees, with no branding, just the hashtag #tinydoors. The brand deployed a Tumblr feed at tinydoorproject.com with photos of the doors, a map of their locations and an opportunity for fans to post photos of their sightings and, in some cases, the doors they built themselves.

The idea came from a San Francisco native’s project with his son, which, as he told the San Francisco Chronicle, was just a fun way for them to tap into the magical feel of Golden Gate Park. The city’s recreation department removed the original, but Keebler has gotten permission for all of its doors, and no trees have been harmed in the pursuit of the campaign. Agencies: City Eventions, New York City; Leo Burnett, Chicago.

Watch the video to taste the magic.