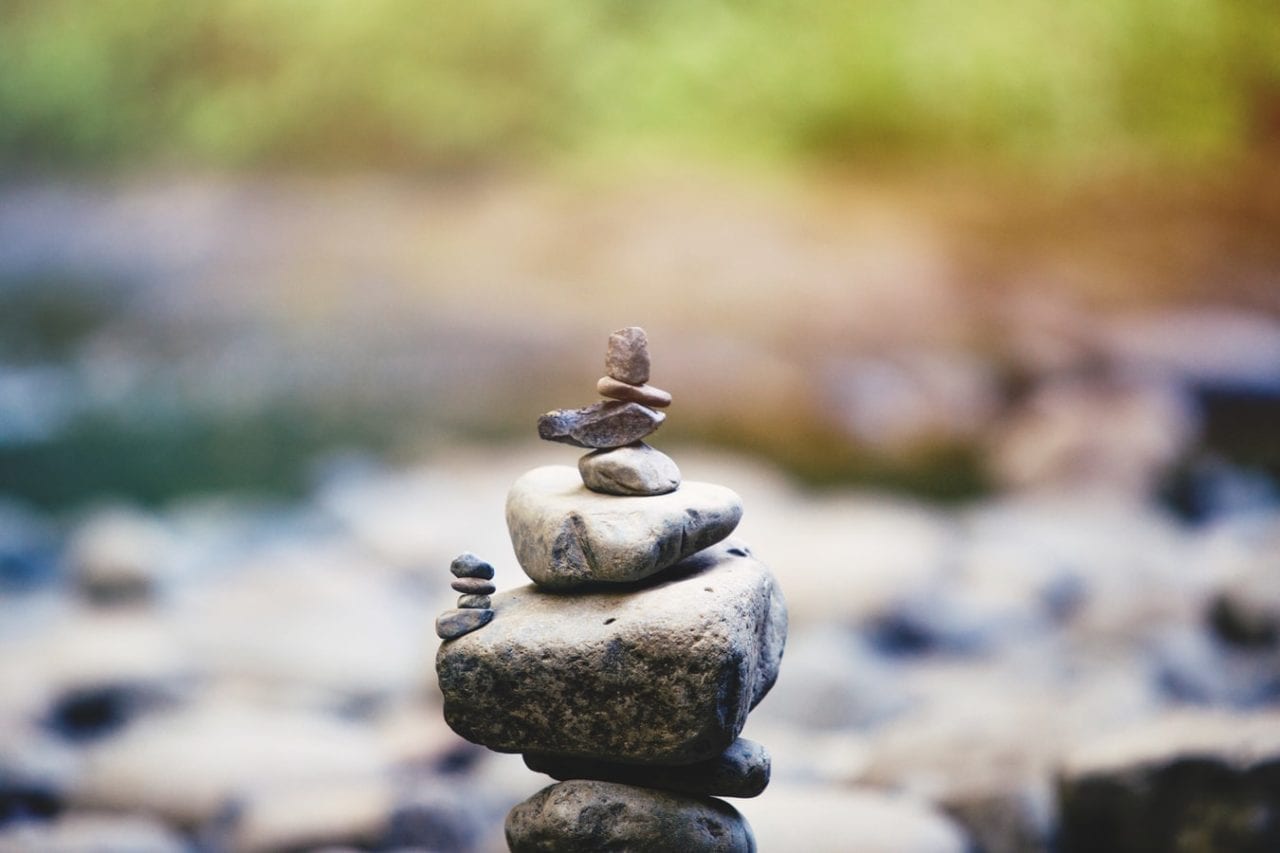 Immersive Contests: Finding the Balance Between Brand Engagement and Overload

Perhaps it’s the success of American Idol and Dancing with the Stars those months-long contests that demand participants give it their hearts and souls. Those shows’ stellar ratings just might be the reason more brands are engineering long-term live events that ask consumers to devote their time energy and creativity sometimes for weeks or even months.

Two of the latest examples: Hyundai Motor Co. got consumers who registered for its Mash and Seek Challenge to use any means possible to find three other participants in the game; and Verizon targeted New Jersey customers with a cyber scavenger hunt.

Given the effort and time commitment these initiatives require how do experiential marketers find the balance between full involvement and branded overload? By riding the line kid.

CONNECTED
To drive buzz for the Elantra sedan Hyundai invited consumers to becomes sleuths. Applicants registered online and the company randomly chose 16 finalists who were divided into teams of four. Hyundai sent each participant a composite photo mash up of the three other team members’ faces and sent them on their mission: find those teammates.
Players could answer weekly Hyundai quiz questions to get additional clues and the members of the first team to find each other each won a new Elantra.
The automaker’s hope was that basing the contest on YouTube MySpace and other social networking tools would lure a certain kind of virally-connected consumer whose participation would generate exponential talk value for the brand.
“In order for these teams to succeed they have to be very publicly viral ” says Kathy Faith the brand’s national manager-experiential marketing.
To connect with game-minded consumers Hyundai ditched the traditional sweepstakes approach and instead sent street teams to independent music and film festivals armed with interactive puzzle-style brochures.
“By not being overtly commercial and not shouting at them we believe [consumers] give us credit and in turn are willing to spend the extra time to play and hopefully win the cars ” says Faith.

LOCAL RULES
Verizon’s aptly-named Online Scavenger Hunt challenged consumers to visit various sites within their hometowns photograph themselves with different Verizon products and submit the pictures to a web site for the chance to win an HDTV or video iPod.
The locally focused campaign was a translation of the brand’s Ultimate Eye Candy promotion which got consumers to submit video testimonials about their favorite sports cars games or celebs.
The company hired Survivor contestant and New Jersey native Stephanie LaGrossa to host an interactive online game which awarded points to the best video submissions. Four hundred people competed and 2 000 registered on the site.
Mark Adams Verizon’s director-marketing says keeping the event component locally focused was the key to success. “You engage that state pride that community pride ” he says. “New Jerseyans don’t think of themselves as Philadelphians or as New Yorkers yet that’s how they’re addressed by most corporations.”
Verizon leveraged with media buys on New Jersey’s most popular web sites and street teams at train stations and malls. Like the Hyundai campaign Verizon’s contest spurred viral buzz because the winner launched an extensive email campaign to encourage friends to vote for him. Says Adams: “You don’t get that kind of engagement when you do it on a broader scale.”