How the Future Show Keeps Under Armour Sharp – Event Marketer 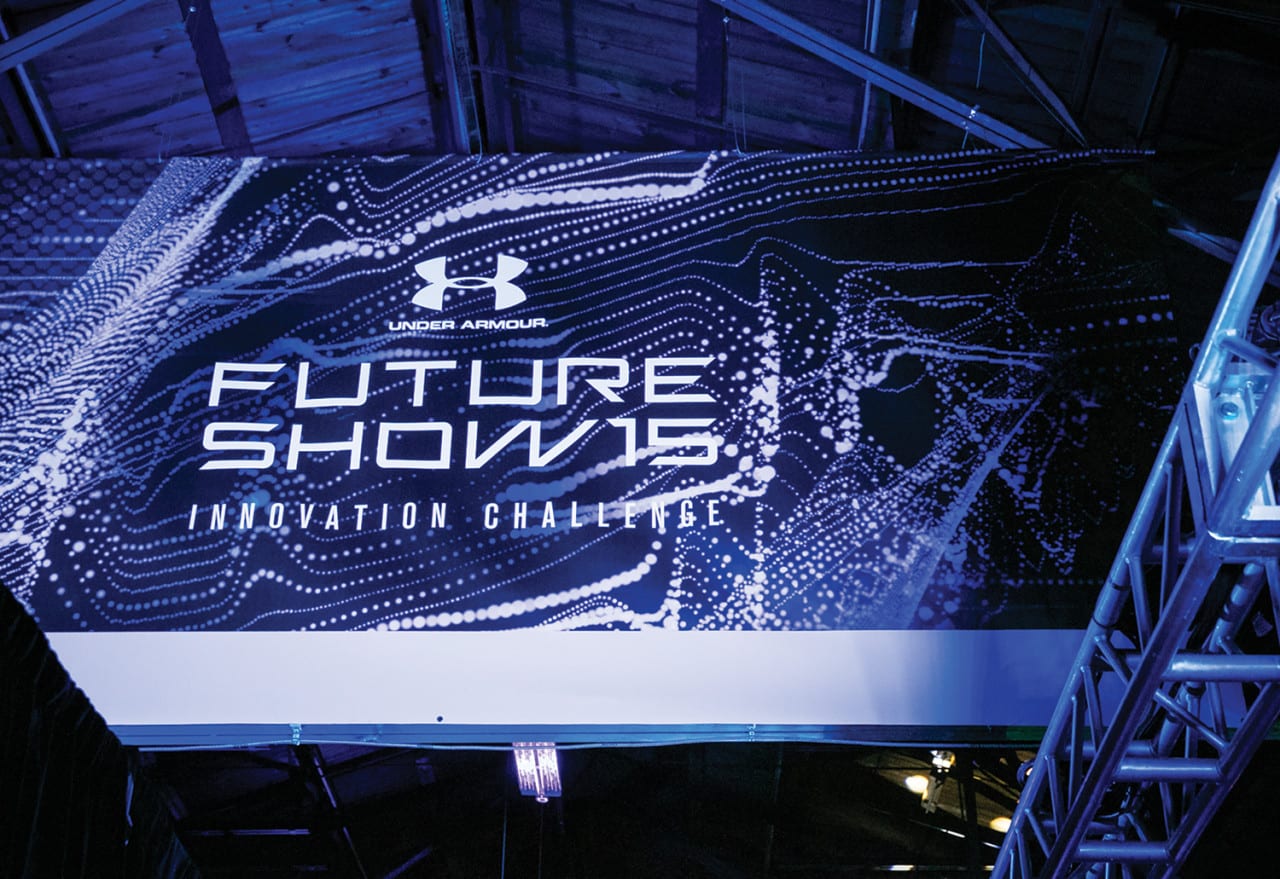 How the Future Show Keeps Under Armour Sharp 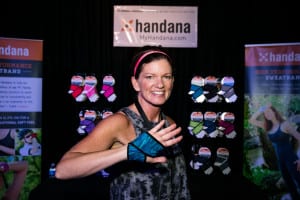 More than 6,000 submissions are narrowed down each year to the best 10 to 14 ideas that will compete at Future Show.

Few know about it. But those that do say it’s an experience unlike anything in the industry.

Welcome to Under Armour’s annual Future Show, a two-day competition held each October at the company’s global headquarters in Baltimore in which inventors large and small pitch their ideas as the latest, greatest athletic must-have. It’s been called part “American Idol,” part “Shark Tank,” part trade show. But however you describe it, Future Show ties right back to the company’s roots and its relentless pursuit of innovation.

Under Armour founder Kevin Plank was a Division I college football player at the University of Maryland when in 1996 he invented a lightweight, moisture-wicking alternative to the heavy cotton, sweat-laden t-shirts worn by his teammates under their football pads. He set up shop in his grandmother’s basement, hit the road with a trunk full of samples and by the end of the year, had generated $17,000 in sales. That combination of entrepreneurship and ingenuity has led to what Under Armour is today, a global sports powerhouse with 13,500 employees, $4 billion in annual revenue and sponsorship agreements with a raft of professional athletes including fellow Baltimorean and Olympic swimmer Michael Phelps, Patriots’ quarterback Tom Brady, Golden State Warriors’ point guard Stephen Curry and others.

Future Show is another one of Plank’s ideas. “That entrepreneurial spirit that started the company is alive and well today in our offices, but we are smart enough to know that we aren’t the only people who have great ideas,” says Kevin Culley, senior director-innovation partnerships at Under Armour.

The 6,000 ideas Under Armour receives each year from entrepreneurs and inventors all around the world prove him right. “We have everyone from a nurse who solved a problem with sweat last year to a guy from the golf industry who wants to solve a problem for golfers,” Culley says. “The common theme would be problem solver and market opportunity. The people vary from garage entrepreneurs to huge companies.”

And the team responds to every submission. “I view it as a touchpoint with the customer where hopefully somebody feels like, ‘Wow, I didn’t think someone like Under Armour would listen to somebody like me.’ Then they get a response. It might not be the one they are looking for, but it is a response nonetheless,” he says. 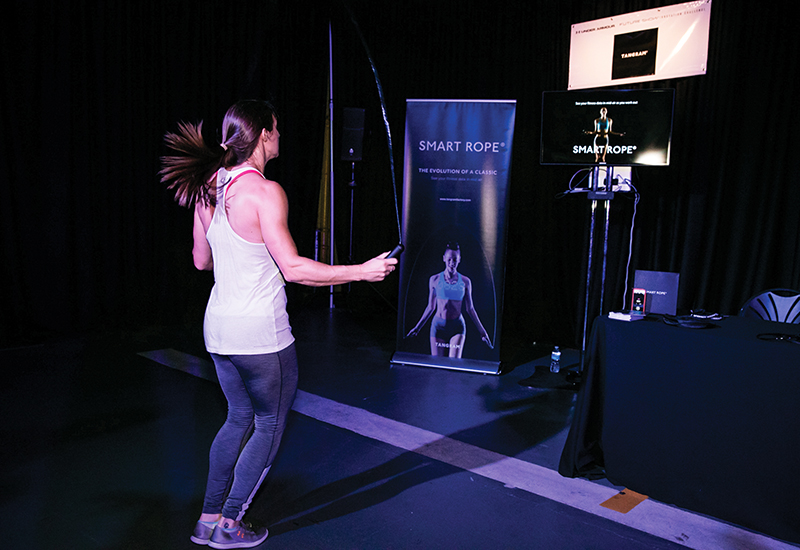 Under Armour employees are invited to check out the products at Future Show, and then vote for the ones they think the brand should invest in.

The best 10 to 14 big ideas, the culmination of a year’s worth of submissions, get a personal invitation to Future Show where the inventors get to formally pitch their product in a closed door setting to the appropriate decision-makers (that’s where the “Shark Tank” comparison comes in). The company flies them in, puts them up in a hotel, feeds them and makes them feel like a part of the family for a couple of days. “They get the red carpet treatment, including a trip to the Under Armour store close to the hotel, where we give them a little spending money and a deep discount,” Culley says. The event is handled in-house by Under Armour’s events team.

But the best part may be the chance to display their product in a mini trade show for Under Armour employees, who get to vote on the products they feel the company should move on and provide feedback to the inventors. “That’s the coolest part for me,” Culley says. “Anyone from the company can come through and participate and be inspired by these things that are so different from what they do on a daily basis. They may be from accounting or legal, and it is an incredible day when they get to step out of their comfort zone, their area of expertise for a couple of hours and participate in a product process.”

The entrepreneurs compete for a cash prize, but that’s not the main draw, Culley says. “The end goal is the chance to work with Under Armour. Win, lose or draw, they all get validation, which every entrepreneur wants. They get pointed feedback from the right group of product people and the general population of Under Armour, who are potential customers.”

Future Show is a win-win for Under Armour and the entrepreneurs who get to strut their stuff, but the concept isn’t for every company looking to one-up the competition. “This open innovation concept isn’t without risk. It’s not bullet-proof,” Culley says. “We try to be as fair as we can. But sometimes it can be hairy.” 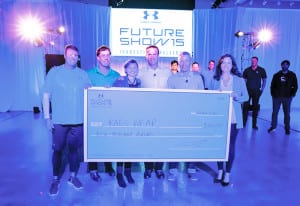 Under Armour awards select entrepreneurs who exhibit at its Future Show a cash prize and a chance to work with the brand.

Despite the risks, the show goes on, this year for the fifth time. “There are probably more reasons not to do this than there are reasons to do it, but what it does for the employees and reinforcing the roots of the company, and the fact that ideas come from everywhere trumps everything,” Culley says.

Like Scott Peters, the inventor from Rochester, NY, who developed a quick-closing, magnetic zipper for an uncle with a disability who had a hard time zipping up his jacket. “We saw it and thought it was brilliant, and we essentially poured a bunch of gasoline on it in terms of development, finalized it and commercialized it in conjunction with him, and now we pay him a royalty on every zipper that we use,” Culley says. The MagZip, which debuted on 400,000 jackets last fall, improved a product that hadn’t changed much in the past 100 years. Now, that’s innovative.