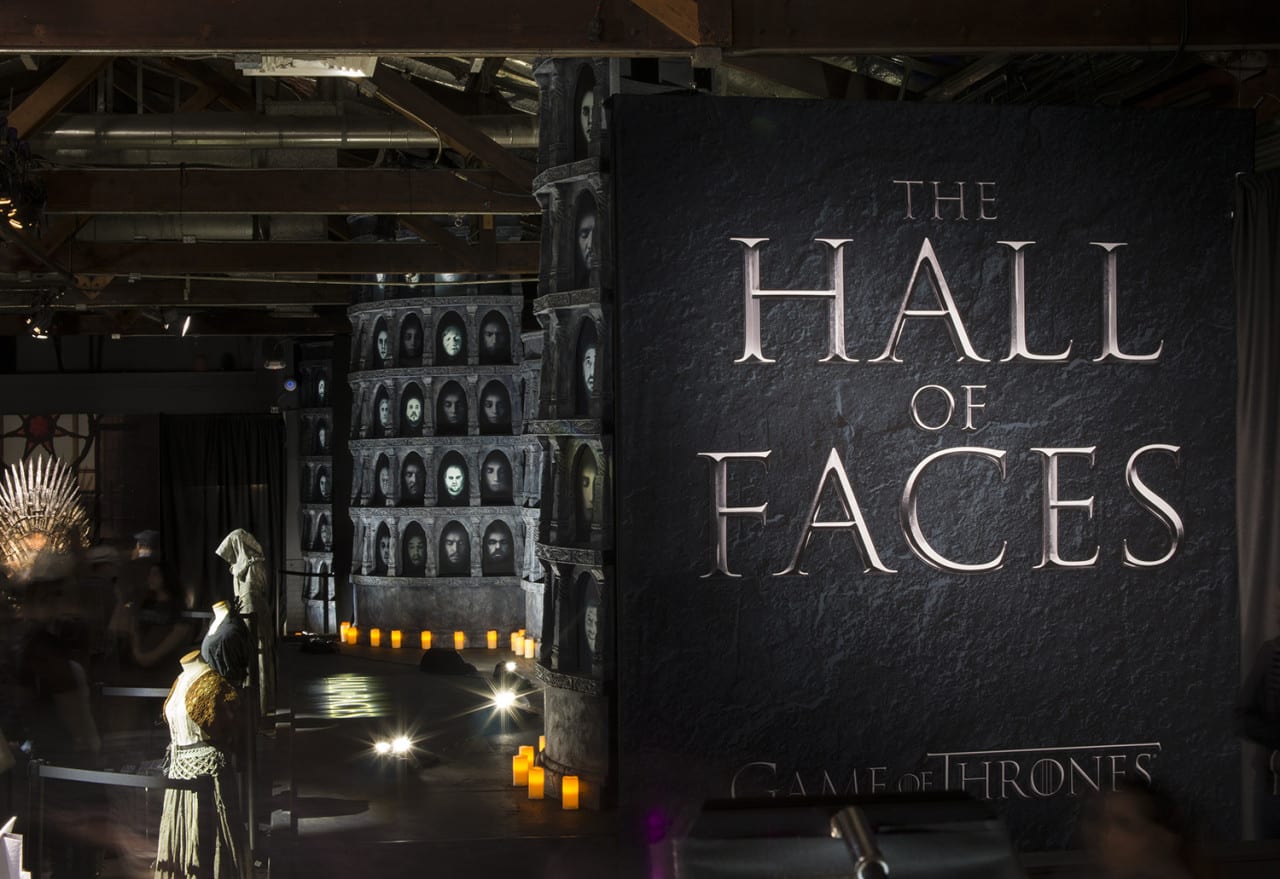 HBO upped the tech ante during SXSW with a “Game of Thrones” experience that brought to life the macabre Hall of Faces scenes ahead of the season six premiere on April 24. Located at West 5th and Lavaca streets, the brand transformed the venue’s outward façade to make it look like the House of Black and White (which contains the Hall of Faces in the series) from the street. The experience is part of a global tour that will travel to Europe and then return to the U.S. in July at Comic-Con International: San Diego.

In the series, faces of the dead are “archived” in the Hall of Faces towers, so for the experience at SXSW, fans had the opportunity to become one of them. Digitally, that is. Their portraits were taken via a custom app that rendered their images into a “hollow face” portrait, which then appeared in one of the slots on the towers. Via the global tour microsite fans could enter their own portrait from their devices and throughout the activation at SXSW.

In addition to the Hall of Faces, there was a hologram experience simulating Melisandre’s flame, which acts like a crystal ball. Fans stepped up to the hologram (by Dreamoc HD3) and could watch 30 seconds of exclusive content from the series through the flames—it involved the fate of Jon Snow, which is a major cliffhanger from last season. After watching the content, fans 21 years and older could sample brewery Ommegang’s Game of Thrones: Iron Throne blonde ale.

“Given that we are dealing with some very tech savvy audiences and influencers, we wanted to bring something that was state of the art that would also allow them the opportunity to engage and share content from a show that they love, and in doing so, not only hit our fan base but hit those influencers on social media, which extends the message to thousands, sometimes millions of followers, and allows us to really amplify our marketing message among a very significant audience,” says Joanna Scholl, vp-consumer marketing at HBO. Agency: CAA, New York City. 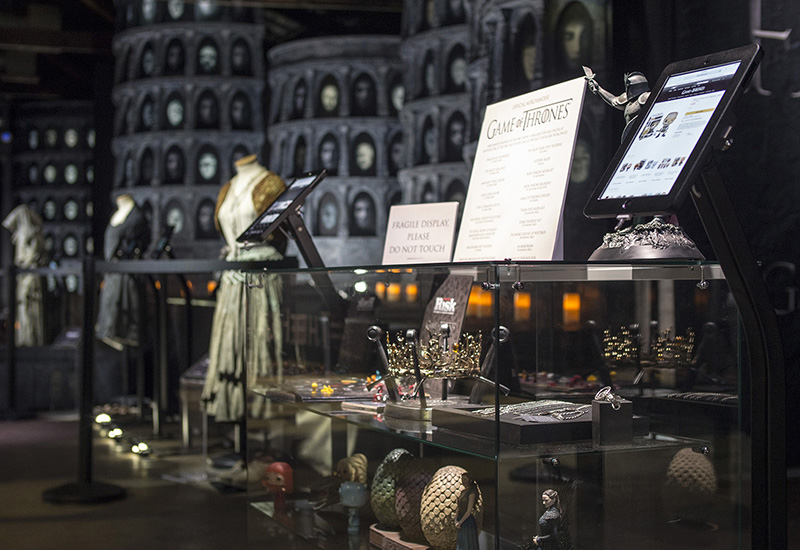 Costumes and props from “Game of Thrones” were on display during the activation.