HBO Hugs It Out For Store Promo – Event Marketer 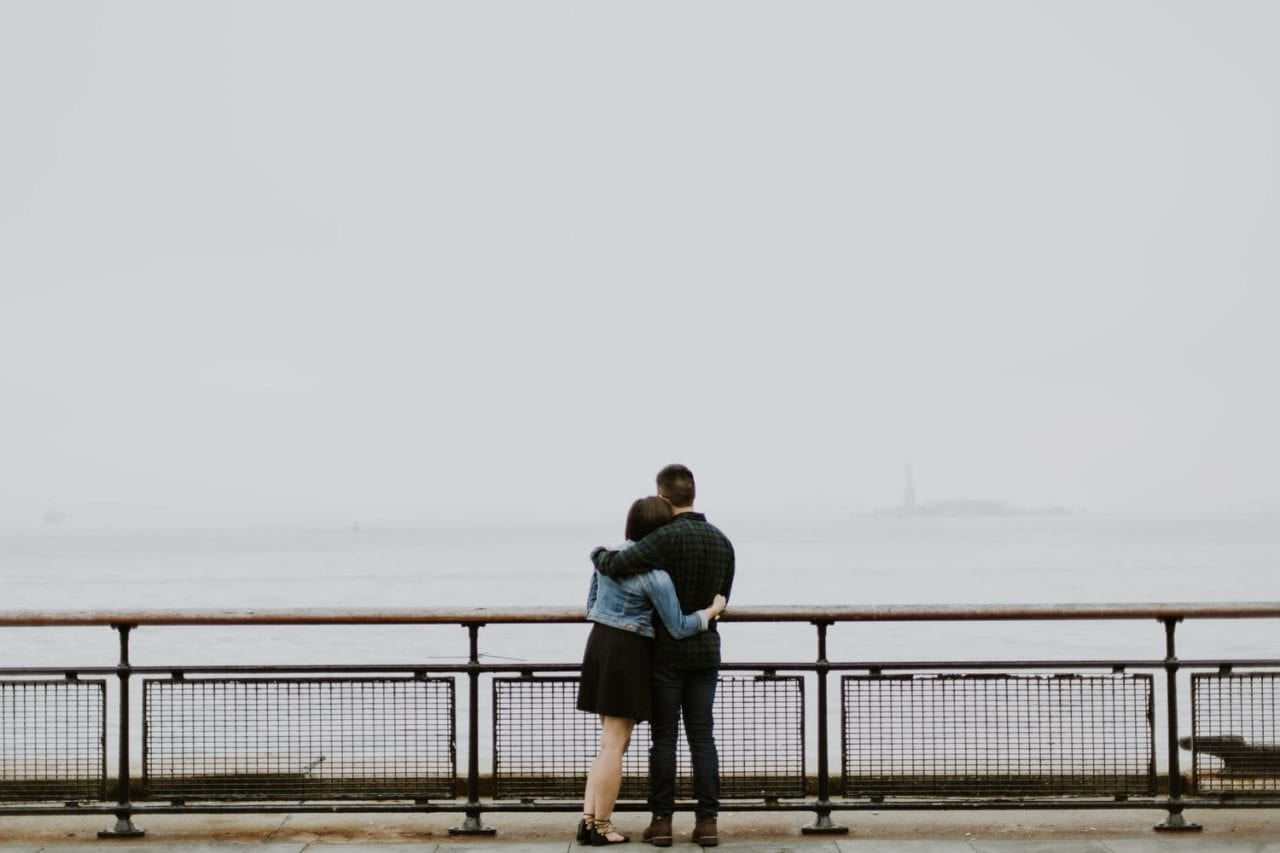 HBO Hugs It Out For Store Promo

The store is currently offering special t-shirts around the effort that say “Peace Love” and are followed by quote from hit shows. Examples include “Peace Love Hug it Out” (from “Entourage”) and “Peace Love Folk” (“Flight of the Conchords”). The brand tied into the “Entourage” shirt by having brand ambassadors hit the pavement in NYC offering coupons for the shop and giving out hugs to willing passersby.

“It [the stunt] wasn’t so much about generating revenue but more to build awareness and to do something unique because we are HBO ” James Costos vp-licensing and retail at the HBO store told Buzz. “Rather than just putting an ‘Entourage’ logo on a t-shirt we like to get in there and pick out things that are sort of intrinsic about the shows and that fans will get.”

A 5-foot and 7-inch Swarovski crystal encrusted peace sign was on display at the store through Dec. 24. It weighed 240 pounds and was finished in a hand-cut Italian glass mosaic exterior. On the perimeter the words “Peace Love HBO” were written with the crystals. Agency: Grand Central Marketing New York City.