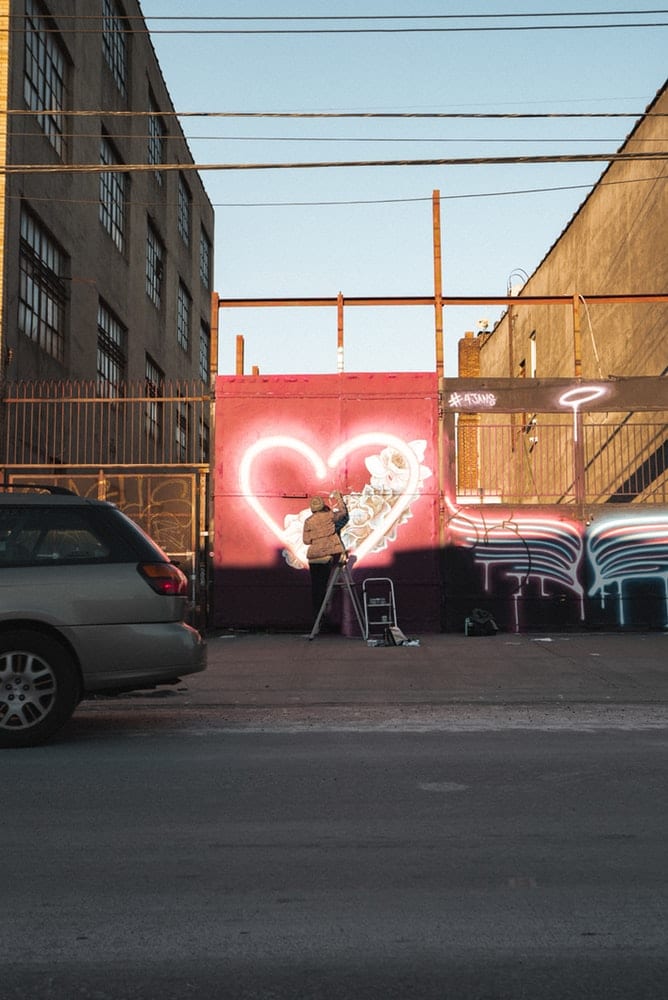 It might seem counterintuitive but letting someone else put their mark on your product might be the hook you need to connect with certain consumers. That’s why marketers are signing deals with street-style artists—letting them create distinctive looks for otherwise mass-produced goods. Sneaker companies are leading the movement but the trend clearly has legs outside of athletic footwear.

So although you might not have heard of Dave Kinsey and Logan Hicks you can rest assured their legions of fans have. Getting them to spray paint tattoo or otherwise customize your product can be a way to turn their loyal following into your loyal following. Product customization can provide three opportunities for exposure: the sale of the product itself the groundswell of interest it creates among consumers who want to customize your brand and the face time you get taking the show—and the artist—to the public.

K-Swiss hired stencil artist Logan Hicks in November to design a limited-edition tennis shoe. Hicks also created the packaging and designed t-shirts with his signature spray paint and stencil designs. K-Swiss will release the shoes in the U.S. Japan China and several other countries. To support the effort the company will take Hicks and several other stencil artists from around the world on its second K-Spray International Stencil Tour. (The initial tour made 10 stops at studios lofts and parking lots in Asia South Africa and Australia in 2006.) At each stop the artists create new stencil installations. In some cities the brand holds contests to choose the best amateur shoe designers; winners take home cash and K-Swiss merchandise.

“As we maintain our tennis heritage we were also interested in supporting various venues of art and exposing different audiences to K-Swiss ” says Daisy Lin the brand’s regional marketing manager. “Our goal… was to bring this art to kids who have never had the chance to see live exhibitions of artists they have only read about online or seen in magazines.”
In 2006 adidas hired Dave Kinsey to create an ad campaign and a sneaker collection targeted at skateboarders. Kinsey’s graffiti-inspired graphics were laser-etched into a limited run of 1 000 pairs of shoes; the footwear was included in last year’s Sneaker Pimps touring sneaker show which visited 62 cities around the world. Adidas was not a sponsor of the tour but it generated buzz by aligning with one of the event’s marquee artists.

Two years ago Nike inked a deal with tattoo artist Mister Cartoon whose clients include Eminem 50 Cent and Beyonce to custom-design six new shoes two for the general public and four as limited-edition art pieces that the company showed off at its Nike Blu House alternative gallery experience in Venice CA.