Olympics 2016: What The Delays In Rio Mean For Sponsors - Event Marketer 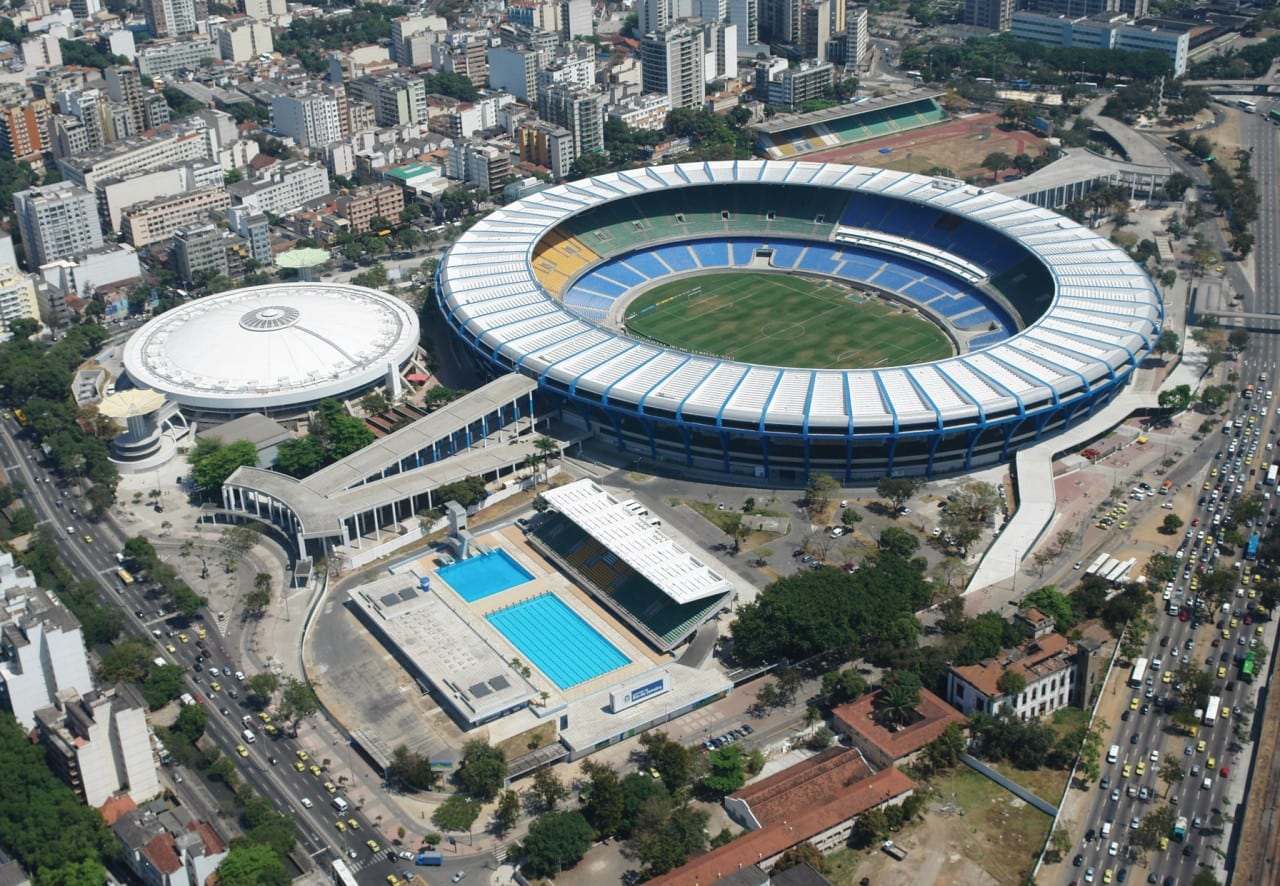 Olympics 2016: What The Delays In Rio Mean For Sponsors

As early as September 2013, concerns began surfacing about the 2016 Summer Olympic Games in Rio de Janeiro. It had been reported, following an inspection by the International Olympic Committee, that organizers had only spent a fraction of the $746 million budgeted for the first two years of construction. This past March, the IOC returned after a sixth visit to the Brazilian city to assess this next phase of construction with a stern message to organizers: “Every second counts.”

“The Rio 2016 Olympic Games have great potential for being a very exciting event,” IOC Coordination Commission chairman Nawal El Moutawakel said after the visit. “But although progress is being made, each decision that is postponed and each subsequent delay will have a negative impact on delivery. Total focus and dedication are therefore required.”

Careful wording, right? Then came remarks in April by IOC vp John Coates, who was quoted at an Olympic forum in Sydney as saying that Brazil’s preparations were “the worst I have ever seen.” And last month, the IOC had to refute multiple reports that plans were secretly being made to make London a contingency location for the Games.

Athens, Beijing and Sochi all faced intense media scrutiny leading up to their Games over reported delays in construction, among other issues (the culling of strays, terrorism threats, socio-political clashes). And yet, they went on, and the IOC cheered their successes in the end. So, what’s a sponsor to think of all this? Is there ever a right time to pull the plug on an Olympic sponsorship?

“We heard from the Sochi Games that there was some panic by the event team that was hosting large companies, American companies and international companies; there was some real concern and there were a few organizations that chose not to go to Sochi,” says Scott Beck, president-ceo of Visit Salt Lake, who at the time of the Salt Lake Games was general manager of the Marriott City Center Hotel, an official Olympic host venue. (Find out how and why Citi chose to activate its Sochi sponsorship right here in the good ol’ U.S. of A. Here.)

But Beck says many people probably have forgotten just how worried the IOC had been over the Salt Lake Games, and whether the city was going to financially be able to pull them off because of a bribery scandal involving members of the IOC and a handful of original Salt Lake Organizing Committee members, and the subsequent loss of sponsors. Consider the Vancouver Games, too, when unseasonable weather and a lack of snow drew criticism over that organizing committee’s lack of having a plan to address the lack of snow.

“The IOC has this tendency, if you will, to use the media to direct the host city to fix what they think needs to be fixed. They use the press wisely,” Beck says.

Despite the bad press for Rio, longtime TOP Olympics sponsors (TOP stands for The Olympic Partner program and is the highest sponsorship level brands can buy into) such as McDonald’s, GE and Coca-Cola continue to activate at each Olympics, regardless of the infrastructure challenges by the host city. In fact, all three brands have signed $100 million contracts to continue partnerships through 2020, which seems to send a message of collective confidence and place an overall value on the sponsorships. Part of the reason is that these sponsors don’t succeed or fail based on the activity at the Games themselves.

“TOP sponsors like Coke, Samsung, P&G, they’re not sponsoring the Olympics just for the business or what they can generate during those 20 days or so of the Olympics—they leverage the Olympics so they can create global marketing campaigns that can then be dialed down and localized into all of the markets in the world they operate in,” says Mikey Hersom, owner-president of Atlanta-based ignition, which has handled nine Olympic torch relays for Coca-Cola, and has designed, built and run the brand’s last three Olympic pavilions in Vancouver, London and Sochi.

“Coca-Cola, which is the longest serving IOC sponsor—1928 was the first time they ever sponsored an Olympics and they’ve done it ever since—they’re not in this for the ‘Well, is Rio 2016 going to be ready?’ There’s no question that is an important thing, but it’s leveraging the assets and what the Olympics mean,” Hersom says. “It’s that the Olympic brand and what it stands for is very similar to what the brand Coke stands for: Happiness. Optimism. Friendship.

“There’s a lot of synergy between the brands and so they look at this thing much more in that light and much more long-term.”

What this all points to, perhaps, is a much larger question facing the Olympic brand itself: is the cost of being a host city vs. what you get in return ultimately worth it? It’s a question that’s leading many potential hosts to simply pull out of the running. For the 2022 Winter Olympics, cities, primarily in democratic countries, are withdrawing their bids because their citizens have voted down the opportunity, fearful of what hosting the Games might do to their communities, and the money and resources it takes to do it.

Brands sponsoring the Rio Olympics may suffer the highest risk of bad brand association based on what is happening on the ground. It’s the “disenchantment” factor, Hersom says, that comes from citizens of a country like Brazil, which is watching billions of dollars spent before their eyes and who ultimately, probably won’t enjoy any benefit from it.

“It is an Olympic problem, not just a host city or country or even TOP sponsor problem. The IOC has got to figure out how to change the financial model and the expectation of the model and all the things that go into hosting one of these, so it can get back to being something that is financially feasible to put on,” Hersom says.

How Rio will come together, and more importantly, how brands will react to Olympic sponsorship as a result of Rio, is the big fat question mark lingering worldwide. The World Cup could be an indicator of what’s to come—good or bad.

Of course, just as the IOC widely publicized its concerns over the delays in Rio it has also provided plenty of positive comments to soften the blow: transportation usage is expected to rise 60 percent, up from 12 percent today; 75 new hotels are to be built creating 11,000 new jobs and, most importantly, “numerous additional projects are already being organized by Rio’s 2016 commercial partners.”

And the gold medal for p.r. goes to—the IOC.