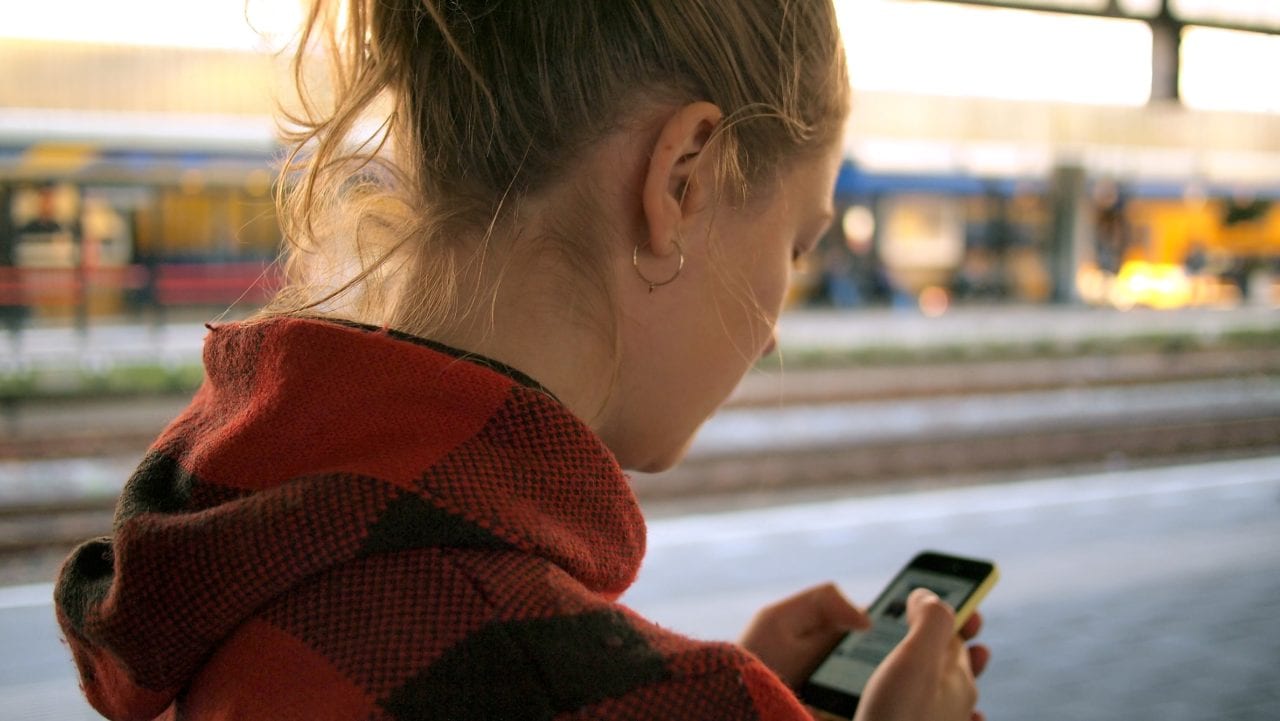 Going from Video to Viral

WITH VIRAL MARKETING top of mind cool green-screen programs can create the buzz brands are looking for online. One way a brand can get consumers excited about engaging with its green-screen activation is by creating video opportunities worthy of a YouTube click. EM takes a look at video green screens and how they’re upping interactivity between brand and consumer.

INCREASING THE REACH
Beyond the fun factor video green screens can also be an efficient problem-solver for a program that thrives on interactivity. When Nickelodeon decided to visit 50 cities last year for its Slime Across America tour giving all the little attendees the chance to get the beloved gunk dumped on them was a logistical impossibility. Enter video green screen. It solved the problem by providing a virtual sliming experience (Wishoo handled).

“Through the Slime Across America tour we physically slimed hundreds of kids and with the help of the green screen we were able to virtually slime more than 2 000 kids ” says Laurie Blumenfeld senior director of special events at Nickelodeon. “Using the video green screen was a great solution for us because we could give more kids the slime experience. Plus it drove traffic from the event to our website since kids had to log onto nick.com/slime to download their video ” (Agency: Oasis Events Seattle WA).

ADDING PERSONALITY
Coke Zero a sponsor of the NCAA basketball championships piggybacked on the popularity of its on-air TV personality Coach Zero to create a video green screen experience for the fans on site. Coach Zero’s spiel “No one thought it was possible to make a drink with real Coke taste and zero calories ” was the catalyst for a green-screen video that featured a fan doing a slam dunk. The message was that no one thought that the participating consumer could slam-dunk the ball. (Come closer: it’s possible if the hoop is a tad lowered.) Coach Zero was actually on site inserting consumers’ names into the presentation to create each custom video. The consumer received a Coke card to retrieve the video online (Catch the Moment handled).

Like Coke Alltel Wireless created a video green-screen experience leveraging the power of its TV ad personality—Chad the sales guy. It was part of the Alltel Freedom Tour. Consumers could star as Chad in their own Alltel TV commercial. Via a green screen participants were captured on camera saying a few lines which were then superimposed onto the original commercial. They were then directed to Alltel’s website to download the video after providing some personal data and then could upload it onto the web (Radient Event Solutions handled).

THAT ADDED PIZZAZZ
At the NFL Experience during Super Bowl XLII Catch the Moment created a video green screen experience that really wowed at Maxim magazine’s on-site party sponsored by Samsung. Partygoers walked in front of a 20-foot green screen before entering a tunnel jam packed with 48 plasma TVs. The screens showed each person in a variety of backdrops—walking on fire on ice under water and on the moon.

“This would have been impossible to do with anything other than video ” says Dick Didow ceo at Catch the Moment. “They could see themselves acting as [each location] flashed on the screens which is always more fun if it’s video instead of a still photo.” In this case the videos were only meant to be enjoyed in the tunnel. No one got a copy to go home with but video certainly upped the wow factor.