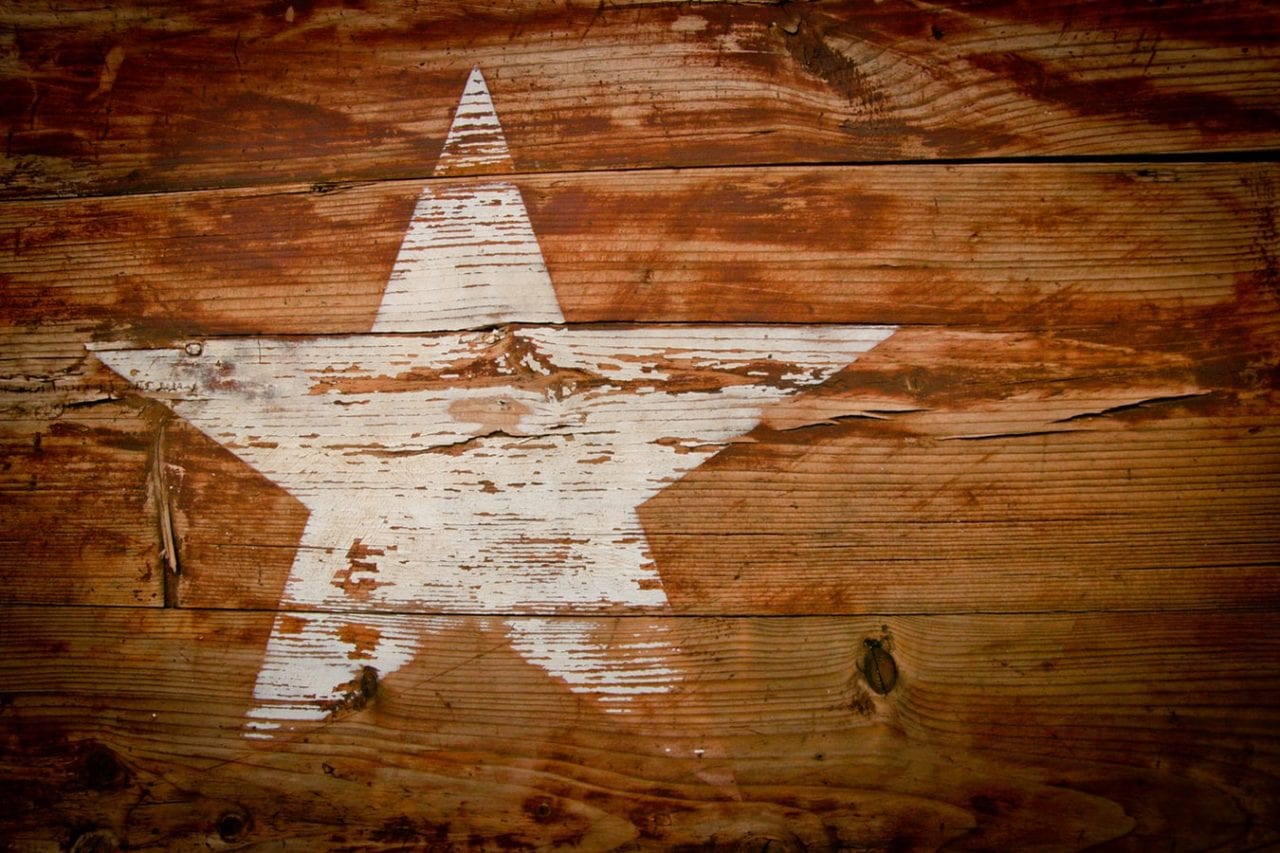 SAM HOUSTON did it after the Alamo. J.R. Ewing did it after getting shot. And George W. Bush well who knows. Nothing can stop most Texans from showing their true grit even when the chips are down and this year the state’s tourism office is no exception. Although gas prices are up home prices are down and consumers are tightening their belts more than ever the country’s second largest state is bucking travel industry norms and hitting the asphalt this summer with its inaugural 19-stop Texas on Tour program—an immersive mobile experience that’s turning down-market challenges into unique branding opportunities. Can’t get to Texas this summer? They’re bringing Texas to you.

CHANGING FOCUS
Think “Texas ” and sunny beaches white-water adventures and high fashion don’t generally come to mind. So to help dispel the myths and plant seeds of excitement for the state’s vacation destinations the tour footprint focuses on its biggest marketable assets broken into five areas to show off the wide variety of experiences Texas has to offer.

First stop in the 80-foot-by-50-foot exhibit a 30-foot inflatable dome theater called Night on the Texas Prairie. Inside a holographic 80-year-old cowboy tells Texas tales and sings—a nod to the state’s popular heritage and history—as visitors take in the sights and sounds of Texas’s wide open spaces. During the storytelling the sky turns from dusk to sunset the stars come out the campfire lights and the real scent of smoke wafts through the dome. Then as guests exit the sun rises again.

Next up visitors enter the Outdoor Adventure area inside the 53-foot rapid deployment vehicle where they can ride the waterways of Texas via a virtual reality kayak adventure. Riders get geared up in a mock kayak shack jump into a real kayak and travel the rapids with the help of a 360-degree virtual view. The journey ends on the rolling waves of the Gulf of Mexico (Agency: RedPeg Marketing Alexandria VA).

“People say Texas doesn’t have any water ” says Julie Chase cmo-economic development and tourism division at the office of the governor state of Texas. “It’s one of those myths.’”

Also inside the RDV the Picture Yourself in Texas green-screen photo and video zone capitalizes on the state’s western coastal and urban areas by inviting visitors to pose in front the Alamo SeaWorld or one of the city skylines. Guests can also capture themselves virtually strolling along some of Texas’s 624 miles of coastline then retrieve and send their faux vacation photos to friends and family from the Texas Tourism website. The robust photo retrieval destination site is filled with travel planning tools travel packages and incentives to help further the appeal as well as extend the reach investment and ROI of the program.

“Certainly awareness is an objective ” says Chase. “We hope that it converts into a visit to Texas but in between those two stages we hope the consumer is visiting the website is gathering more information and going onto our new trip planner site. We can track all those activities and ultimately once the consumer is here we have conversion and ROI [mechanisms] that track spending the visitor does in-state.”

MAKING LEMONADE
Fuel costs and exchange rates are affecting the affordability of European travel for many Americans this year. As a result domestic consumers will likely stick closer to home. To capture U.S. travel planners in vacation mode the state identified nearby markets with easy access to Texas and then targeted high-volume events within each market. The tour will travel to festivals and fairs in Texas’s contiguous states and will hit the Midwest as far north as Minnesota.

“We’ve looked at the audience that we’re going out to and some of the things learned from focus groups and what’s really attracted the visitors from those regions of the country to Texas and we think we’re giving them enough to really get them to the point that they’ll book the vacation ” Chase says.

In New Mexico for example the tour will focus on beaches within driving distance. In Ohio consumers will get the message that Dallas’ shopping districts are closer and just as current as those in New York City or Los Angeles.

Handling agency RedPeg helps Texas leverage data collected from All Access Pass swipe cards that consumers use at each interactive experience and then follows up with targeted outreach including vacation planning tips to match their interests—one way the state can differentiate itself from other tourism campaigns that rely on one all-inclusive paper brochure or advertisement to deliver the message.

Texas isn’t dropping its traditional ad buys in favor of its new tour (the tour uses only one percent of the budget proving everything really is bigger in Texas) but it hopes that by going face-to-face with consumers in key geographies the state will not only shed its reputation for being flat dry and dusty but will earn a bigger piece of the beach-goer adventure seeker and urban shopper markets.

Stepping outside of the travel industry’s traditional ad schedule and into the experiential space also gives Texas the extra guns to stand out and take on its competitors. “We haven’t seen a lot of [tours] and we haven’t seen it on this scale” Chase says.