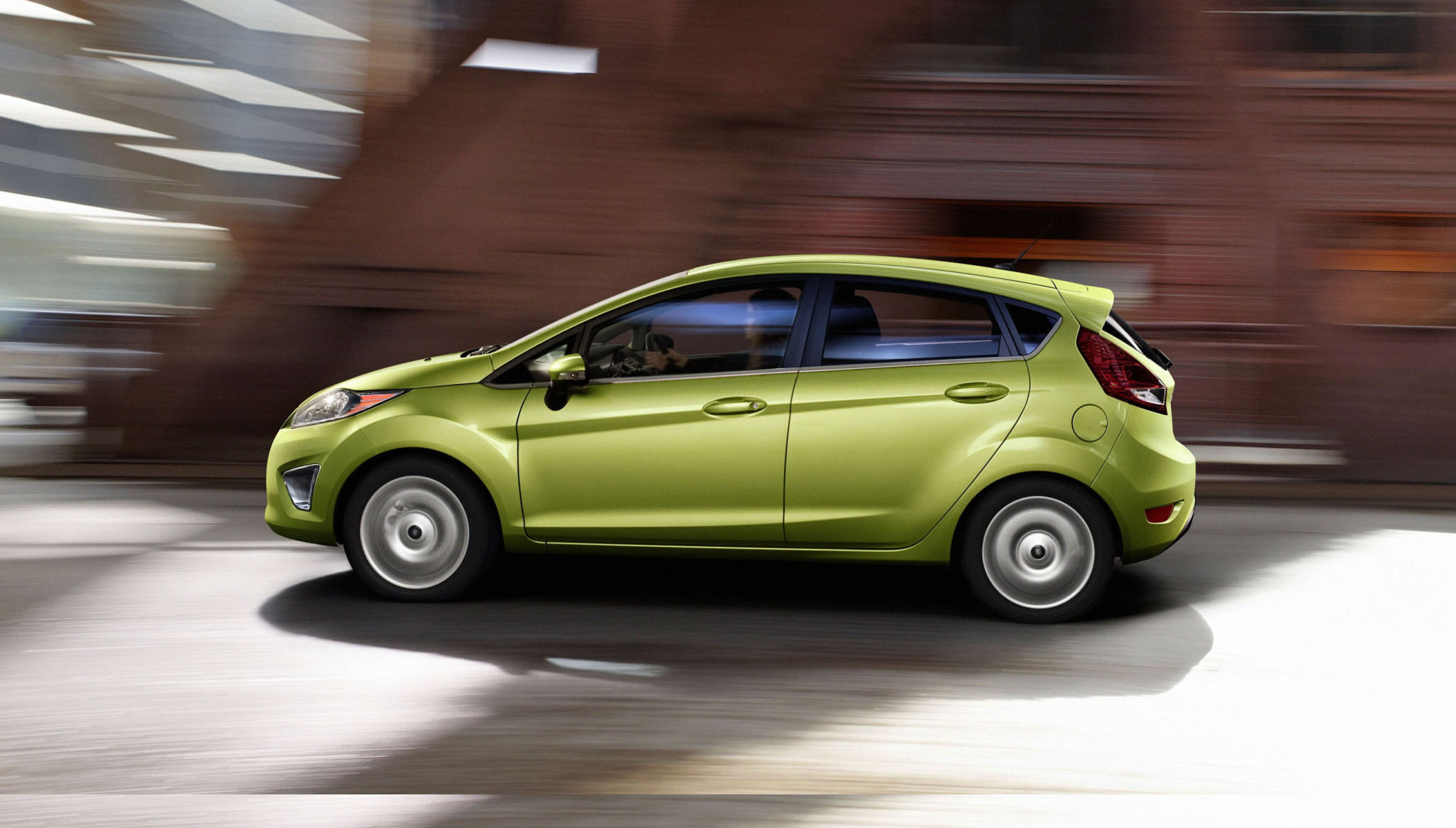 Ford this month hosted a casting call on the campus of Howard University in Washington, D.C. to find five stylish consumers to appear in national ads for its 2011 Fiesta automobile. The effort, called Inspired by Color, targeted young, urban, fashion-conscious African-Americans to represent the car, which comes in colors like Lime Squeeze, Bright Magenta, Red Candy and Yellow Blaze.

Several hundred participants, including graduate students and residents from the Washington, D.C. community, showed up in the tented area on campus on April 13 decked out in outfits inspired by the car’s colors and features. That number was whittled down to 30 people who returned the following day to be judged by a celebrity panel comprised of R&B singer LeToya Luckett, eBay style director Constance White, apparel executive Tony Shellman and Ford Fiesta designer Kevin George. Product specialists were on hand to discuss the Fiesta’s features and colors; a stylist provided style advice.

Ford promoted the event via local radio, eblasts to local tastemakers and influencers, posters and street teams to create awareness and buzz. Potential participants were directed to fordurban.com to view the car, its technologies and features and select the color that inspired them the most. One woman wore a tapestry shirt and flower in her hair inspired by the Fiesta’s color; her leather boots referenced the leather in the car’s interior. A man with headphones and an MP3 player referred to the car’s hands-free MP3 connectivity.

The casting call also provided content for a custom interactive eZine, also entitled “Inspired By Color,” that will recap the program, with additional issues to follow leading up to and immediately after the 2010 Black Entertainment Television (BET) Awards. Content also will be used in radio and TV ads.

“We wanted to get a realistic response to the vehicle,” Crystal Worthem, multicultural marketing manager at Ford, told Buzz. “We wanted to be able to capture that and use that in our campaign. We also got to have more people interact with the car in an event setting.” Agency: Uniworld Group, New York City.