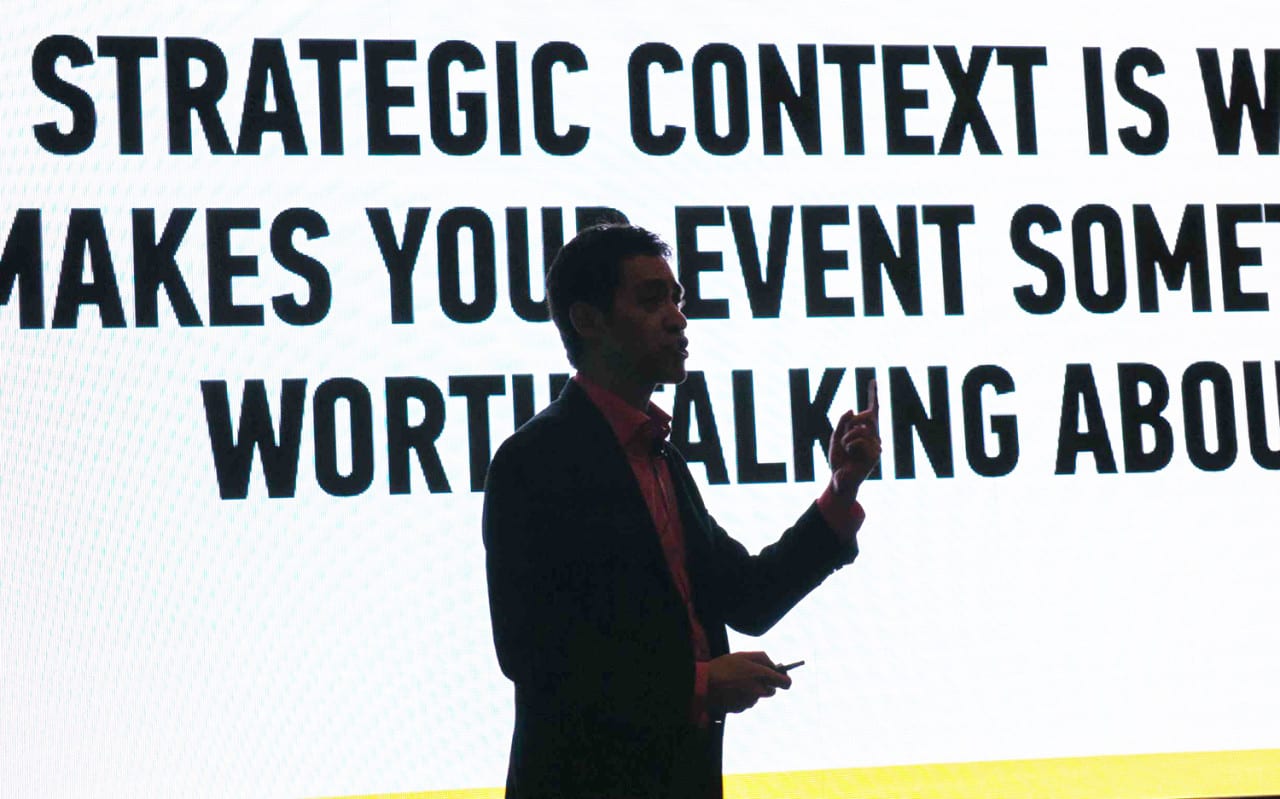 How to Turn a Single Event into a Viral Sensation

What do Hero Cat, Psy’s “Gangnam Style,” and a make-out session during the 2011 Vancouver riots, the picture of which was one of the three most published photos in the world that year, have in common? Each of the scenarios went viral, earning billions of views. But as Ben Kaplan, ceo of PR Hacker explains, it wasn’t necessarily because of the stories in and of themselves. There were strategies behind each of these viral instances that event marketers can leverage to send their events on a buzz-building journey across the country, if not the world.

Kaplan, who at 22 launched a viral grassroots campaign to promote his book, “How to Go to College for Almost Free,” presented case studies and tips on creating buzz-generating events and content at EventTech 2015, Nov. 2-4 in Las Vegas. Here, his top five strategies.

1. Build strategic context around the event.

The reason that Vancouver riots photo was so buzz-worthy wasn’t because of the make-out session itself; it was because the couple was making out in the middle of a riot. As Kaplan explains, the photo had newsworthy context, an important component to a buzz-worthy event or story.

Prior to the launch event for a pet picture app Klooff, Kaplan’s team deployed a survey that asked 2,000 people which dog breed is most likely to score someone a hot date. Labradors and golden retrievers were most likely to get someone noticed, according to the results, while women with Chihuahua’s were most likely “hot, but dumb,” and men with bulldogs most likely just a one-night-stand.

The story and juicy headlines like “What Your Dog Says About You to the Opposite Sex” spread quickly with national news sources from NBC’s “Today” show to Time Magazine picking up the story. In one day the app went from zero to 20,000 users and raised millions of dollars. “That’s a case of not a big brand, a small kind of event, but with the right strategic context we can amplify it,” Kaplan says.

Dog treat brand Milo’s Kitchen activated a food truck tour for dogs in 15 local markets across the country. Capitalizing on the hot food truck trend, the brand was able to scale the story by offering local pitches such as “San Francisco Food Trucks Have Gone to the Dogs, Literally.” Marketing teams captured video on tour stops, packaged it up quickly and kept feeding the localized pitches and newsreels to news stations, fueling the virality.

“NBC Nightly News” eventually ran a 2.5-minute spot on the tour, the equivalent of a multi-million dollar ad buy.

“When you localize at scale, all the sudden you have a national or even international story,” Kaplan says.

Del Monte Foods wanted to capitalize on its most important holiday of the year: Thanksgiving. (Green bean casserole, anyone?) But rather than throw a huge event or activation it did a national ranking of the most green bean casserole-loving states in the U.S. (Kentucky ranked No. 1). The survey offered local, state-by-state results that allowed the brand to pitch the story differently to media in each state. Local news picked up the story, a perfect holiday filler news item, which spread. Eventually every CBS radio station in the country picked it up, the equivalent of buying hundreds of radio ads at top stations at every market.

“Think like a journalist and create news that perfectly fits the culture calendar, whatever it is,” Kaplan says.

4. Develop a strategic roll out.

Building buzz is a multi-part process that involves building an event, and refreshing the momentum. Psy and his “Gangnam Style” video was a viral hit, but it didn’t go into the billions of views worldwide without a rollout. It began with a release to K Pop (the most popular Korean pop website in the world, based in New Jersey), Billboard, Huffington Post and CNN. And through those news sites alone it spread. In phase two, Psy was sent on the TV talk show circuit to further boost the video.

“When you think about building event buzz, you want to think about how you seed it, how you amplify it, and then, how you refresh it, and ‘Gangnam Style’ is a great example of this,” Kaplan says.

Small things, like wording, can make a huge difference. Take these two headlines, “Simple Ways to Finally Stop Texting and Driving,” and “How To Convince Your Kids Never to Text and Drive Again.” The latter, Kaplan says, is more powerful because it is tied to an emotion. Same with these sentences, “Study: 72 Percent of Americans are Gadget Hoarders” and “72 Percent of Americans are Compulsive Gadget Hoarders.”