City Activations: How To Get Your Event Experiences Noticed – Event Marketer 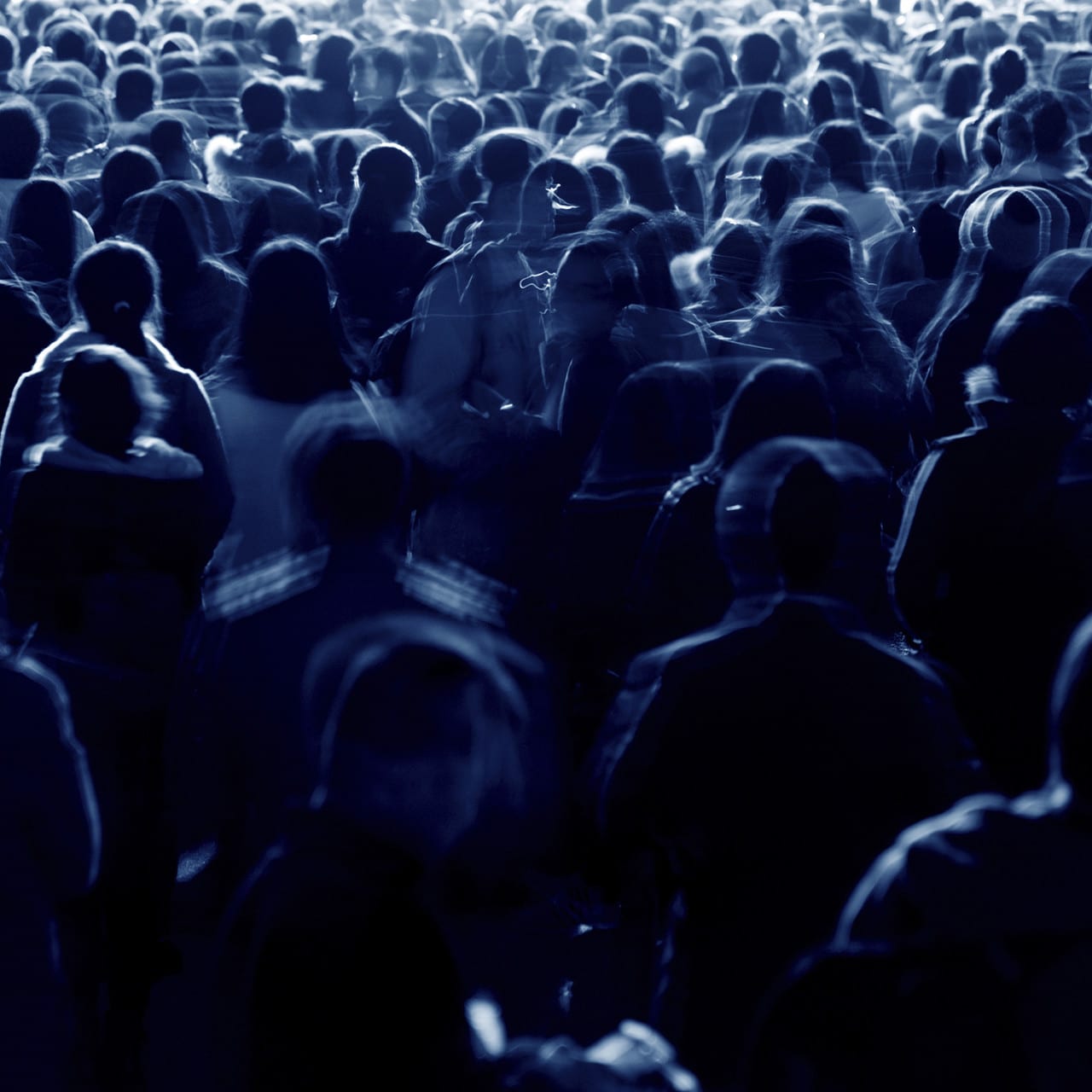 City Activations: How To Get Your Event Experiences Noticed

When it comes to generating buzz through live events, the nation’s biggest cities are often a brand’s first choice. But even in a busy metropolis like New York City, host to countless annual parades and marathons, it takes extra attention to detail to minimize the disruption.

When apparel brand LittleMiss- Matched wanted to create a movement around its brand-new Manhattan store in September, it organized a 500-person march for families and their kids along Fifth Avenue. With help from the New York Police Department, which directed traffic and provided security, the brand pulled it off. But what if a company wants to take it up a notch and organize a 10,000-person rally across the Brooklyn Bridge, or set up shop for a couple of years in a landmark park? We turn to A&E and Southwest Airlines and their handling agency New York City-based Civic Entertainment Group for some insight into their recent programs.

Inspired by its hit addiction and recovery series “Intervention,” A&E created The Recovery Project in an effort to raise awareness and help change the stigma associated with addiction. On Sept. 12, coinciding with National Recovery Month, the network mobilized 10,000 people to march for the cause from New York’s Foley Square across the Brooklyn Bridge. The journey ended with a Smokey Robinson concert (recorded as a broadcast event on A&E) in Brooklyn Bridge Park.

“We wanted a big visible event that would get a lot of media coverage to kickstart The Recovery Project, and the rally seemed like the best way to do it,” says Guy Slattery, svp-marketing at A&E Television Networks. “The key challenge is working with city agencies to get the right permissions and permits. The other challenge is that you never really know how it’s going to be, so you have to plan for every eventuality.”

Getting the media to cover an event requires strategic thinking about dates and locations. When selecting a date, Slattery says it’s important to consider other attention-stealing events happening that day. If there’s an annual marathon taking place, nail down another date. Contracting a celebrity spokesperson is also a good way to get the press to come out to your event. “You have to be strategic about when you want to do something, because you can easily have the press attention taken away,” Slattery advises.

Smaller details are important, too, like the weather. During the rally it rained, but A&E provided ponchos to the thousands that gathered for the event. Planning far in advance is also smart, since big cities often handle multiple events at once. You want to make sure that the city has enough time to work effectively with your company to help organize a safe and fun event. Obtaining permits can be a determining factor in how spectacular an event can be, as well. For example, A&E wrapped up its event with a free concert; however, in order to do that it had to get a sound permit from the police department along with other permits for building stages and traffic control.

And there’s more to making all this happen than just cutting through municipal red tape; there’s also winning the hearts of locals. Be sure to show that you recognize your event will temporarily disrupt their community. Chat up the local merchants and invite them to the event. You never know when you’ll have to do it again, so plant a friendly seed.

To introduce its LaGuardia Airport service to New Yorkers last June, Southwest Airlines set up shop at the city’s landmark Bryant Park, a busy midtown location frequented by corporate lunch goers in the area and a favorite recreation spot for locals.

The airlines partnered with celebrity chef Tom Colicchio’s sandwich chain ’wichcraft (a staple of the park) and the non-profit Bryant Park Restoration Corporation to create the Southwest Porch— a cozy, year-round café featuring Southwest- inspired menus and other branded touches. But nabbing a spot in the coveted Bryant Park came with conditions, of course. Subtle branding was one of them.

“We wanted to be in a location that would be a passion point for New Yorkers,” says Whitney Eichinger, senior manager- communications at Southwest Airlines, who handled the program. “You think of Bryant Park and it is that place. I was blown away by the amount of people giving yoga instructions for free there in the summer or visiting for the outdoor movies.”

Sticking to the core qualities of the park, like the fact that the activities there are free to the public, is something that Southwest had to take into consideration when cooking up its activation. The solution was making the Southwest Porch a place where visitors could choose from a tweaked ’wichcraft menu reflecting the airline’s destinations, including the New York Meatball, Chicago Kielbasa and Baltimore Blue Crab sandwiches, and grab a spot to sit for free. Pairing up with a park staple like ’wichcraft that already had an established clientele allowed Southwest Airlines to organically connect with New Yorkers all while adhering to park standards.

“The key is having good relationships with all parties involved and being completely open and flexible,” says Eichinger. “We had to make sure that when talking to the other parties that this would bring more visitors to the park and more customers for ’wichcraft. It has to be beneficial to all parties.”

And it is beneficial to all parties and park patrons because people can bring their laptops (the Porch offers free WiFi) and lunches to the comfy and seasonally updated café without having to spend a dime. It seats 175 people and is designed to embody the warmth of a home porch; in the winter it provides blankets, fire pits and heaters. The wait staff, provided by ’wichcraft, went through Southwest Airlines’ customer service training program to be able to answer any brand-related questions.

It took about five months for the brand to plan and design the entire project in conjunction with park planners, designers and landscapers. The strategy has resulted in a well-received big-city destination scheduled to stay open through 2011.e