Engaging Along the Customer Journey: Why a Digital Foundation Matters - Event Marketer 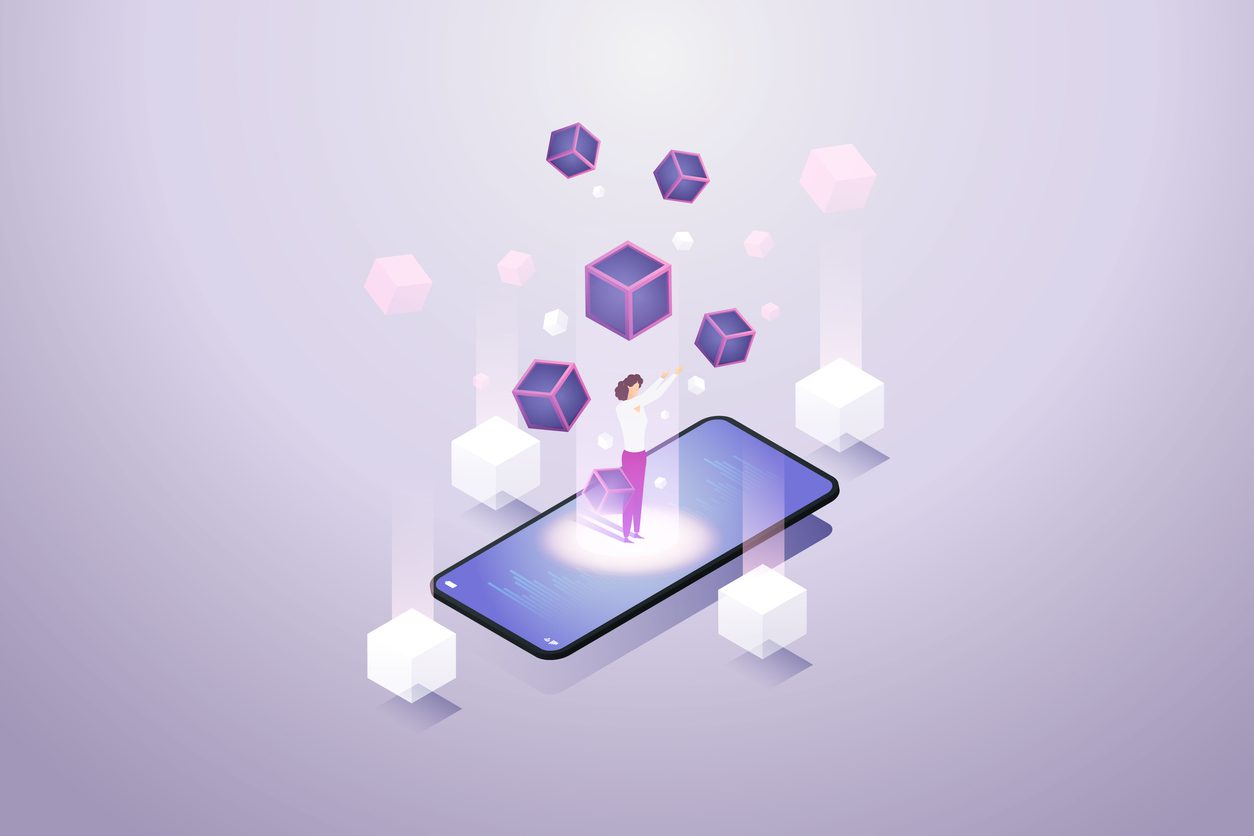 Engaging Along the Customer Journey: Why a Digital Foundation Matters

Fully integrated campaigns are the way of the future, and those that are too focused on developing dual paths as part of a “hybrid” strategy are losing sight of the big picture. In the new “Experiential Commerce” model, digital is the foundation that unlocks access to audiences and extends campaigns into a variety of touch points within a brand’s “orbit.”

Consider an iceberg scenario: Digital is what’s below the surface—it’s much more than meets the eye and is anchoring the campaign—while the live event component is the tip of the formation, and serves as a visual and physical cue for the overall campaign and messaging.

“As marketers, we know we’re going to drive more impact from those hundreds of thousands of people online than we are off a thousand people in the physical experience, but you can’t do the digital experience without the physical experience,” says Matt McCoubrey, VP at Salt XC. “By actually having it happen in the real world, it gives you permission to do it. But digital is what’s going to float the tip of your iceberg and make it successful.” 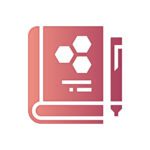 The smartest campaigns today consider three audiences: the in-person attendees, the digital participants and the content audiences (content consumers as opposed to participants). By thinking about content as the event, marketers can blend and engage all three, and feed all the channels with one moving campaign.

A platform like TikTok not only gives brands instant reach, but it invites millions of consumers to participate in a campaign by taking part in challenges and personalizing content in an experience that’s real-life for them. Honda, for example, revamped its long-running Civic Tour as a TikTok-anchored concert series. Featuring headliner, The Future X, a group whose members were discovered on the platform, the campaign’s content features include contests and exclusive behind-the-scenes footage posted from the artists’ points of view.

“Content is the event, it’s medium agnostic,” says Jil Lohnes, VP at Salt XC. “Physical can live in this model, but it doesn’t define this model.” 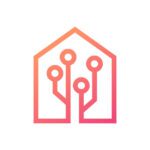 Most events are designed to be shareworthy, but in a blended strategy content is the goal. The physical event can serve as a conduit that feeds a digital campaign to reach multiple audiences—sometimes, in real time.

A trailblazer in this model is Coca-Cola, known for experimenting with interactive technology and “the science of happiness.” In 2013, the brand launched a groundbreaking “Small World Machines” campaign that allowed citizens of Pakistan and India to “exchange ideas, thoughts and gestures”—and share a Coke together—through two-way live communications portals built into vending machines and placed in high-traffic locations in each country.

Audiences were engaged IRL, they connected meaningfully and in real-time with other audiences instantly through (at the time) really groundbreaking technology, and it was all captured for content to fuel what was primarily a digital ad campaign.

A modern example: MrBeast on YouTube, who launched a “chain” called MrBeast Burger, where his signature burger recipe is served through food delivery apps and made to order in “ghost kitchens” of local restaurants. Consumers can literally take a bite out of his content in what is a “physical portal” into his channel and persona. 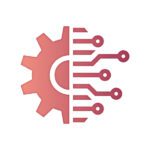 TIP: Hand over the controls to the audience.

In a blended digital + live model, physical experiences must include opportunities for digital audiences to make a real impact on what happens in the real world so that nobody feels like a spectator. Maybe viewers are beaming into a Q&A live on a big screen to ask questions of the speakers on stage, or virtual audiences are voting on an action to take place in-person, like an encore performance or a table drop.

Visible’s Red Rocks Unpaused program was a live-streamed concert series with a 100-percent virtual audience who were active participants in the performances on stage IRL. Viewers shouted into their devices to manipulate projection-mapped sound bars behind the artists, participated in live polls to vote for songs, and tweeted messages of support that were projected in real-time.

As McCoubrey puts it, “A well-designed experience should be great for the people on-site, but should be accessible to people anywhere else in the world, in a meaningful way. Not just as an audience.”