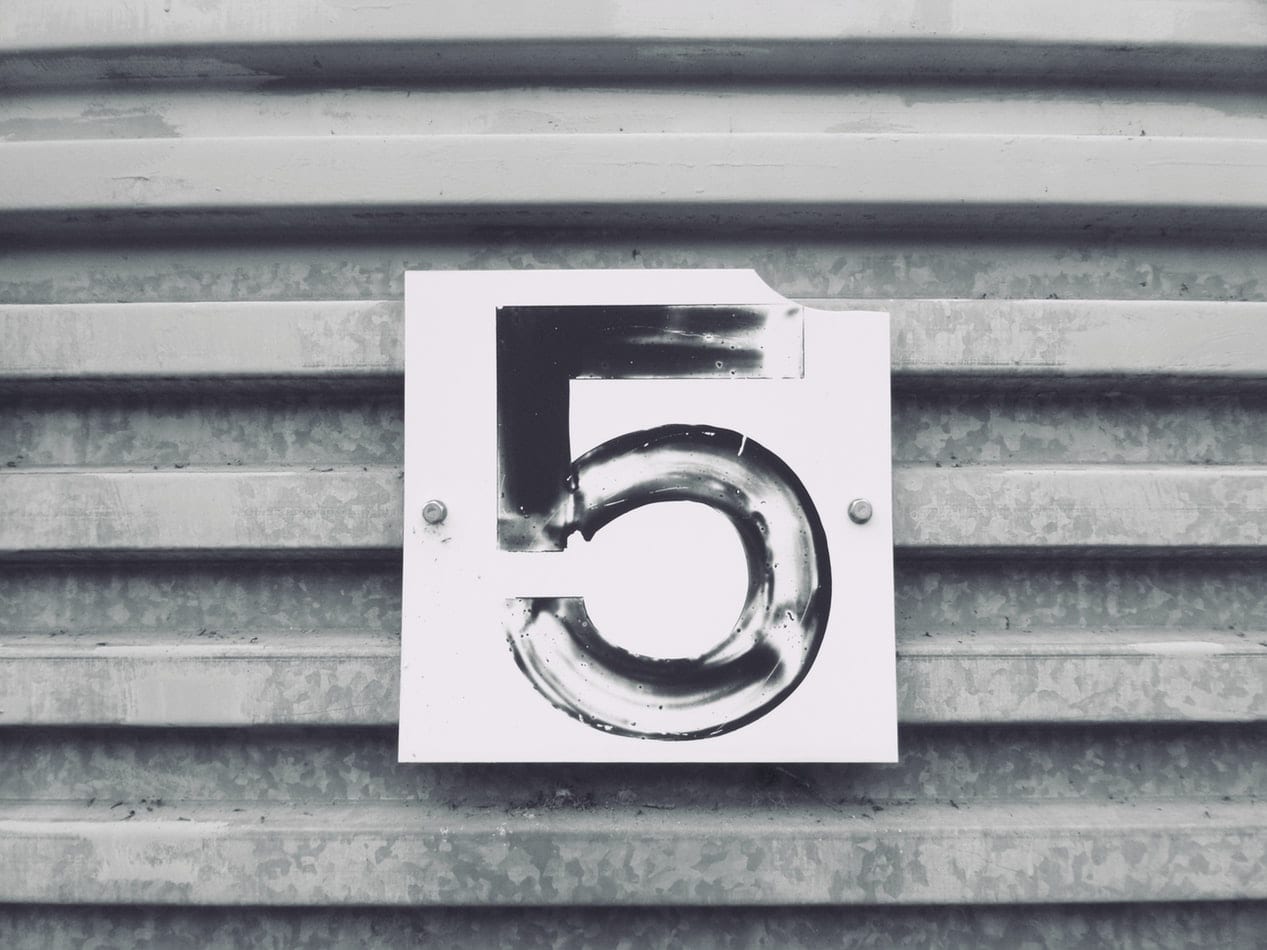 EM Follows Up on Five Years of Cover Stories

EM Follows Up On Five Years Of Cover Stories

Dean Acheson may have said it best. “Always remember that the future comes one day at a time.”

The event dear reader has become the single-most important connection between a brand and a target the critical engagement that accelerates a customer’s journey through a purchase funnel and pushes every single possible lever: awareness affinity inclination to purchase—and sales.
The essence of modern day marketing has been given a complete makeover and the future… is now.

What began in the fall of 2002 as a new magazine has become the de facto voice for the event marketing industry worldwide. Our recipe: Focus on the marketers the strategy who’s doing what—and why.

Over the years our editors have received numerous calls and emails asking for updates on our cover stories. With this anniversary issue we couldn’t think of a better time to deliver. We’ve cracked open every cover story we’ve ever written and reached back out to the marketers EM’s featured for an update on where they are now what’s different and how the power of events has evolved inside their companies.

What we learned and what you’re about to discover is that the experience has become the brand marketer’s most human face. Strategic integration is threading face-to-face marketing throughout the mix as benchmarked metrics prove the clear and present power of the spend. Dollars continue to be redeployed into events in many cases at staggering rates. And the growth is only getting started. The future… is now.

For a magazine that launched five years ago to meet the needs of marketers and attempt to define an industry that was still undefined it’s been incredibly rewarding to know that our efforts haven’t gone unnoticed. We appreciate the support and access from marketers and agencies alike and we pledge our continued dedication to serving you for many years to come.

Our time machine is ready. Buckle up and enjoy the ride kids.