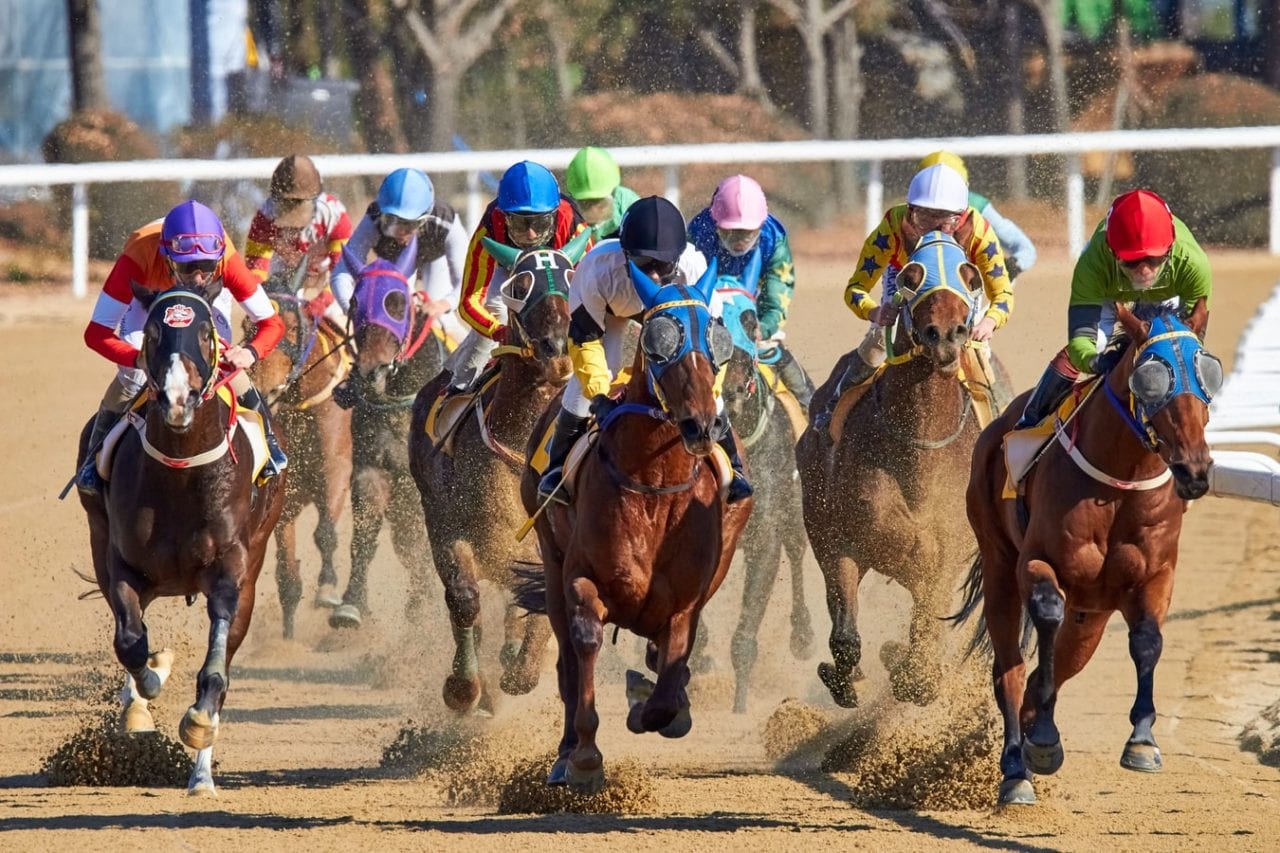 Early Times leveraged its sponsorship of the Kentucky Derby this year by creating what the company claims is the World’s Largest Mint Julep a six-foot tall glass filled with the traditional drink of the Derby ornamented with a sprig of mint and an Early Times branded stirring stick.

The brand commissioned Indiana-based Weber Group to create the giant glass which took about four weeks to manufacture. It was not only attention grabbing but functional too serving as a pouring station. From its base attendees could fill glasses with the tasty mix.

The giant glass garnered attention from local and nationwide media. During its May 2 debut TV stations did live pieces including ESPN and NBC’s “The Tonight Show with Jay Leno.”

“It was a chance for us to take our platform to another level with the Derby sponsorship ” Joe Murray Early Times brand manager told Buzz. “We’re looking to use this as our springboard platform next year since we’re going to repeat the same promotion to be able to get more p.r. and buzz in front of the Kentucky Derby rather than the backside of it. It will create a nice balance for our brand as the Official Drink of the Kentucky Derby.”

The giant acrylic glass held 206 gallons of the Early Times cocktail (specially mixed for the Derby) and weighed more than a ton and was estimated to be able to serve more than 5 000 Mint Juleps.

Keeping with tradition the giant glass was wrapped with the same design Churchill Downs used for this year’s Derby (a tradition since 1934).