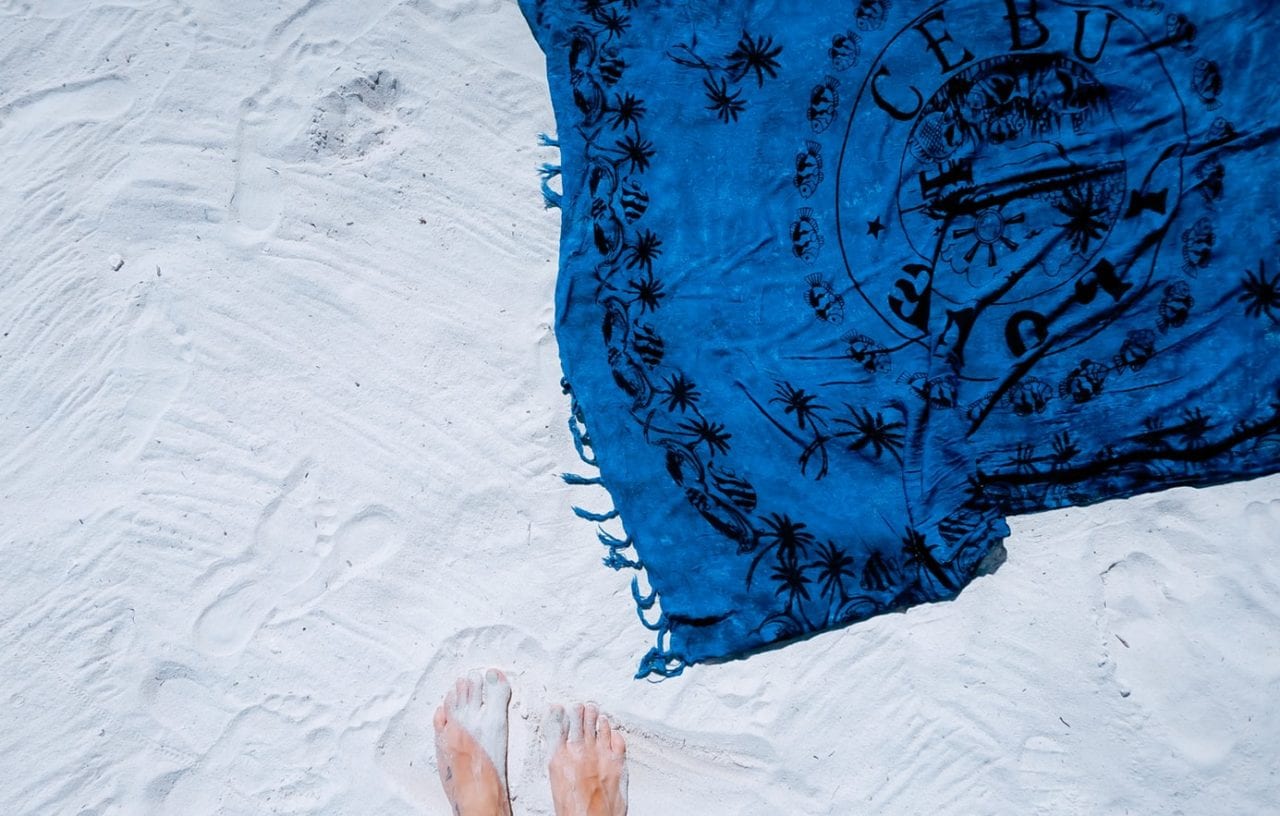 To get consumers psyched about its Summer Rocks Festival Tour Dell recently blanketed popular recreational spots across the country with a giant beach towel. Made up of individual soft bamboo material towels the 35-by-60-foot giant towel was reminiscent of a checkerboard with hundreds of colors.

The array of colors was a tie in to Dell’s Studio laptop PC which is available in 10-color combinations. To promote the tour hang tags that looked like price tags dangled from each towel announcing the Dell Summer Rocks Sweepstakes which gives music fans a chance to win one of 10 pairs of tickets to the 2008 Austin City Limits Music Festival at the end of this month. Dell dropped its towel at Carlos’ N Charli’s in Austin; several beaches in Chicago; Hermosa Beach and Griffith Park in Los Angeles; Trump International in Miami; Central Park in New York; and Gasworks Park Ampitheater and Matthews Beach Park in Seattle. Starting at 4 a.m. at each location staff laid out the checkered pattern of towels and by 9 a.m. they encouraged folks to grab a towel and visit Dell’s microsite.

“The towel drops allowed people to interact with Dell in places not typical of Dell – like the beach ” Lisa Hassel senior manager consumer experiential marketing at Dell told Buzz. “We chose this highly visual activity to launch the Dell Summer Rocks campaign and drive traffic to [the microsite].”

At each stop the exterior of the geodesic Dell Dome serves as a canvas for Brooklyn-based artist Mike Ming’s work – available on the Dell Inspiron 1525 laptop. Ming will also be on hand to assist visitors with their own projects.

Inside the Dome visitors can pick from a variety of activities including creating a 20-track digital mix tape from a menu of 100 songs. Visitors can also blog update their Facebook profile and send emails. Or they can have their hair styled to look like Amy Winehouse’s beehive or other notable styles. Airbrush tattoo artists are also on hand as well as a hot press featuring Mike Ming designs to decorate t-shirts.

“It’s an opportunity for Dell to showcase the products and experiences that highlight personalization and individuality ” says Hassel. “Dell aligns itself with music because of its clear self-expressive nature.” Agencies: Mother New York and Enfatico New York City.