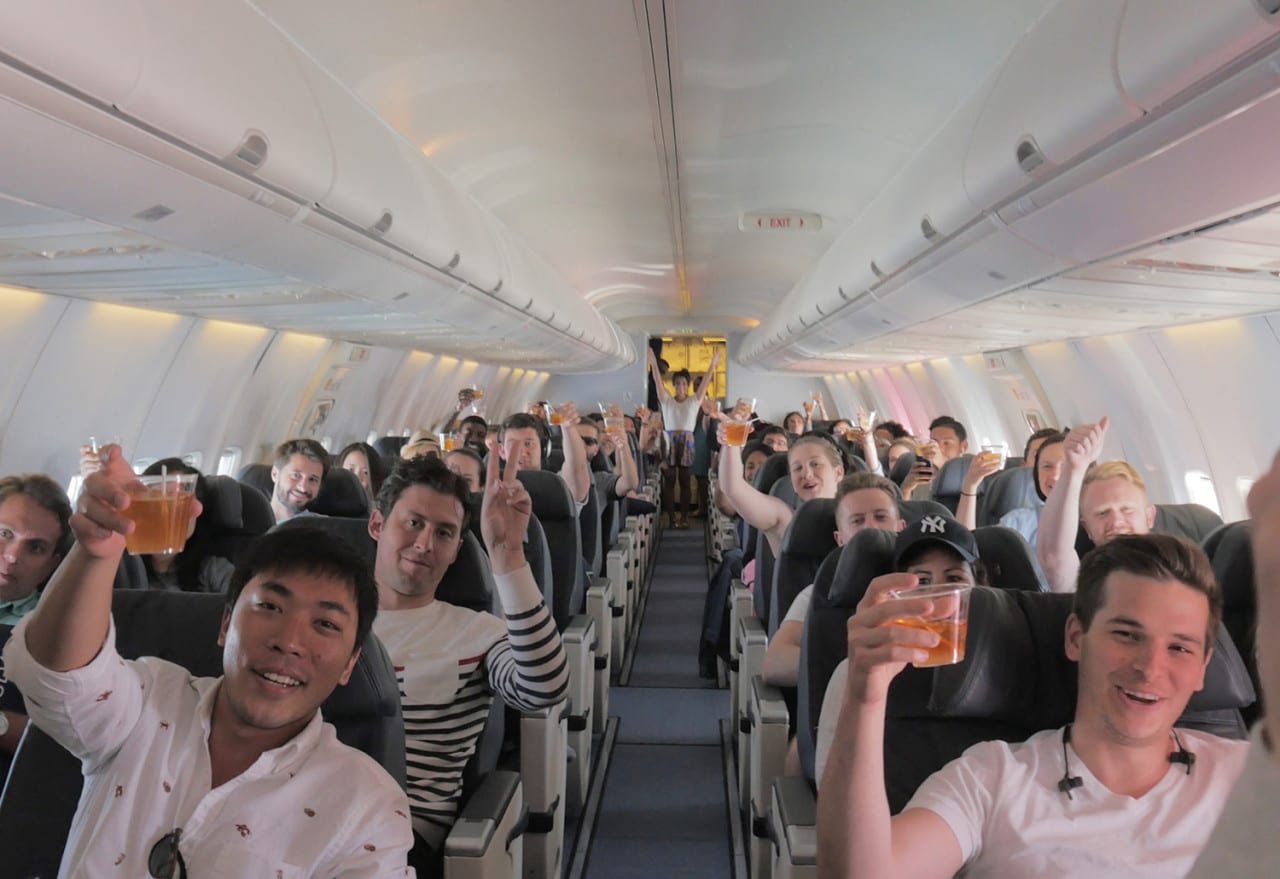 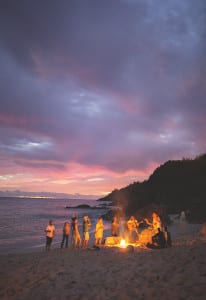 #BermudaSummerFridays launched in June with a surprise-and-delight event in partnership with Uber.

The Bermuda Tourism Authority wants New Yorkers to ditch their offices on Friday afternoons this summer and dig their toes into its pink sand beaches. Its campaign, #BermudaSummerFridays, launched in June with a surprise-and-delight event with Uber and leverages additional strategic partnerships, curated experiences and social media to spark conversation about the island destination, which is less than a two-hour direct flight from most major east coast airports.

A kick-off event whisked winning Uber riders from New York City to Bermuda with less than 24 hours notice. Uber users learned of the promo on June 1; the next day Bermuda brand ambassadors in Uber vehicles congratulated the winners, who early Friday morning were on their way for a Bermuda weekend. The #BermudaSummerFridays hashtag generated more than 1.5 million impressions across more than 300 social media posts.

A partnership with Daybreaker is lending Bermuda-inspired décor, music and giveaways to early morning dance parties in New York City, Boston and Washington.  And at the other end of the day, the island’s food and culture and pink sand will be showcased throughout the summer at La Nuit en Rosé events, a series of weekend rosé wine festivals.

“We partnered with brands and communities that are connecting with people in real ways, so it is not just an ad message; it is more of a conversation that we are building,” says Victoria Isley, chief sales and marketing officer at Bermuda Tourism Authority. “We know summer Fridays are very precious in today’s lifestyle and hurried world. One of the most emotional purchases human beings make is travel. We want New Yorkers and savvy travelers from major metropolitan areas to know that we care about the time they have and want them to make the most of their time off this summer.” Agency: LeadDog Marketing Group, New York City.