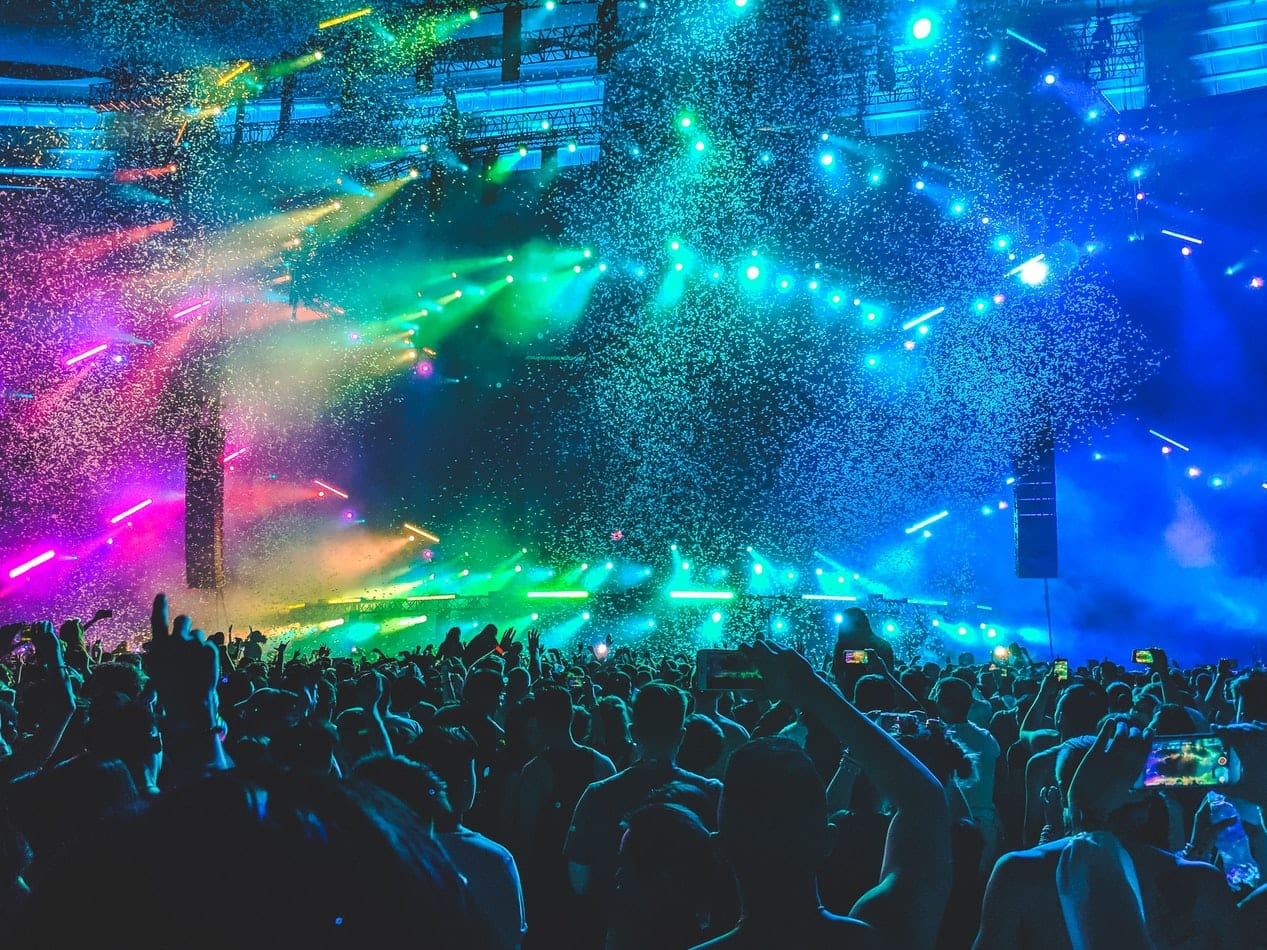 The concert sponsorship activation model has become for the most part a rather formulaic platform. Hit folks in the parking lots set up near concession stands before the first set and serve up some branded love after the encore wraps up. Nuff said papa. But as always there is room for improvement. Case in point: Activision just ended a successful sponsorship of the American Idols Live tour which brought all 10 finalists to venues across the country for two sets of rockin’ cover songs. Out to connect fans with its blockbuster Guitar Hero franchise the videogame company set up interactives before and after the show. But the magic happened in one of the most under-activated areas: intermission. Recognizing a captive audience when they see one the gamer brand set up a Guitar Hero duel on stage between two brand ambassadors (Agency: Gigunda Group Manchester NH). Crowds cheered for one or the other as each did his best to rock the other’s world. Once the cheers crowned the winner the duel went from the stage to the crowd with attendees themselves grabbing the guitars and strumming away. Just as thousands were engaged focused and diggin’ Guitar Hero Activation wrapped it with a sizzle reel giving folks the “first glance” at the upcoming Guitar Hero On Tour edition. The crowd went crazy. Talk about seizing a moment. Well done.  EM