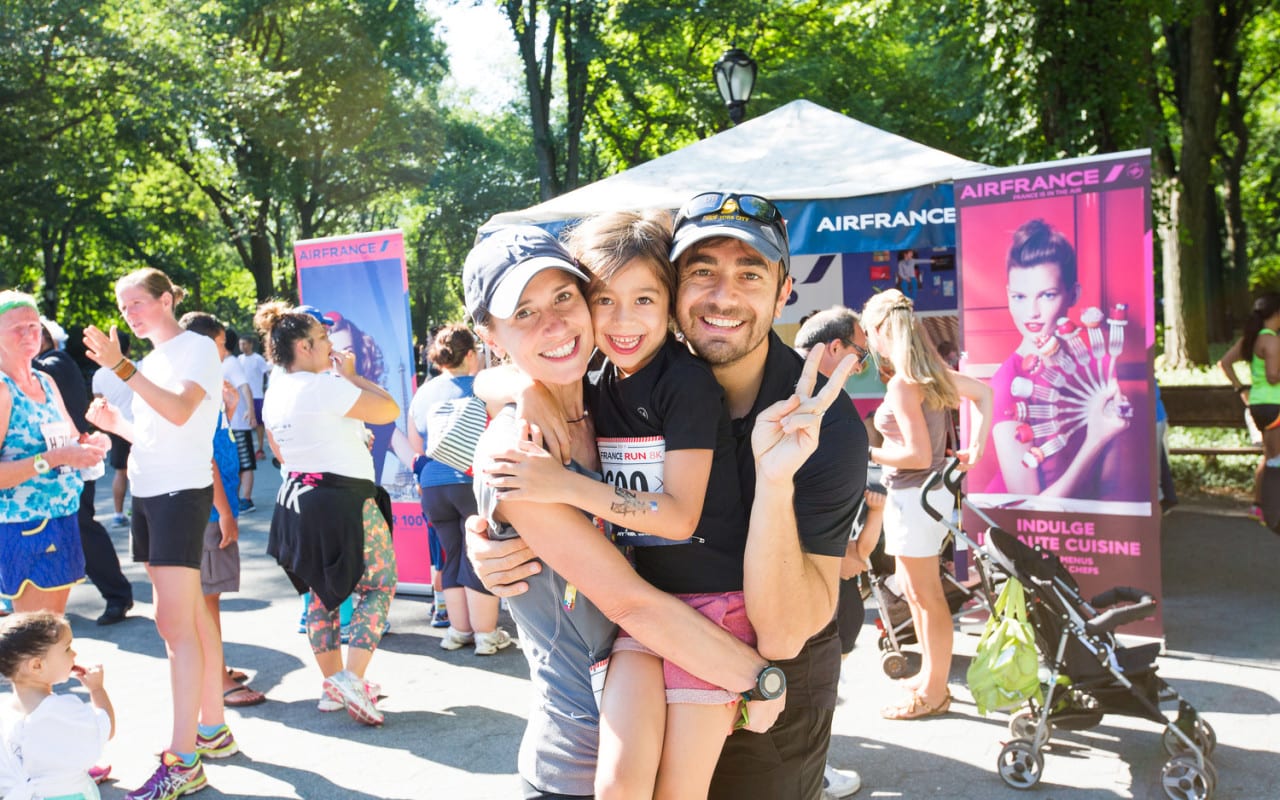 France is having a Big Apple moment. First, there was the France Run and festival that on Aug. 29 brought more than 5,000 runners to New York City’s Central Park for an 8K race. Then there was the Best of France Experience, held Sept. 26-27, which showcased French wine and food, fashion, beauty, arts and culture. Can-can dancers from Paris’s famed Moulin Rouge, part of a troupe of dancers who performed at the Best of France festival, showed up in Times Square and other New York City landmarks in full-feathered regalia.

Air France, which offers five daily direct flights from New York City to Paris, was a lead sponsor of both events. “We are always looking for fun ways to bring French culture to our current and potential passengers in this important market,” says Christophe Attard, vp-marketing and communications N. Am., at Air France KLM.

Air France sponsors races in cities around the globe, including Paris, Vancouver, Santiago, Milan and others, and offers the Air France-KLM Flying Blue Running Club for members of its frequent flier program. Additional French partners such as Le Creuset, Jacquet crepes, Kuzmi tea and Jacadi provided refreshments and raffle prizes at the festival. The French-American Choir of New York performed “La Marseillaise” and “The Star-Spangled Banner” as the race began, and a kids race followed the 8K run. A photo op at the Air France tent amplified the experience onto social media via #FranceRun. Agency: In-house.