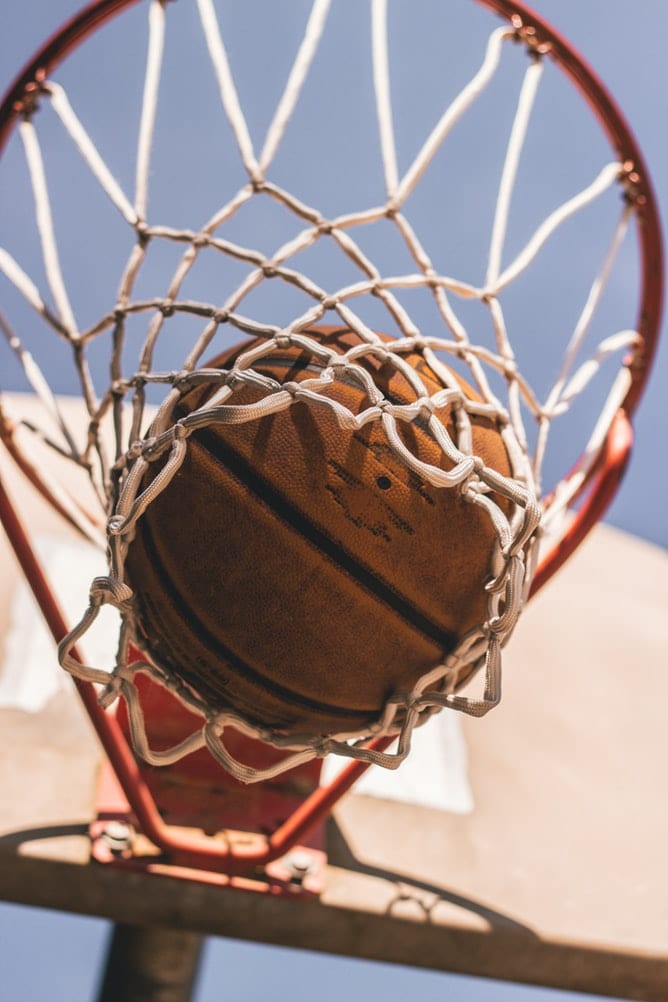 Coke Zero hired four NCAA fans to blog about March Madness for three weeks as part of its Coke Zero Ultimate Dream Job contest. The four fans were selected from a number of nationwide entries and have been relocated to San Antonio by Coke Zero where they’ll catch all of the NCAA Men’s Final Four action and blog about it.

“We’re drawing attention to the brand and why it’s so great. This was another way to activate the Internet ” Susan Stribling director-communications at Coca-Cola North America told Buzz.

The four hires are currently living at CokeZeroVille which is located beneath the official giant Coke Zero NCAA Tournament Bracket at the Henry B. Gonzalez Convention Center in San Antonio. Through April 5 they will live in a 40-foot Coke Zero-branded motorcoach outfitted with six flat-screen TVs satellite television service and AT&T broadband Internet access to help carry out their blogging duties. They will have to follow every 2008 NCAA Division I Men’s basketball championship game on TV and maintain a daily blog highlighting their experience and game analysis.

The hires that stick around for the three-week assignment enduring late nights and endless tournaments get to accompany former University of Arizona student-athlete Sean Elliott to the Alamodome on April 5 for the semifinals.