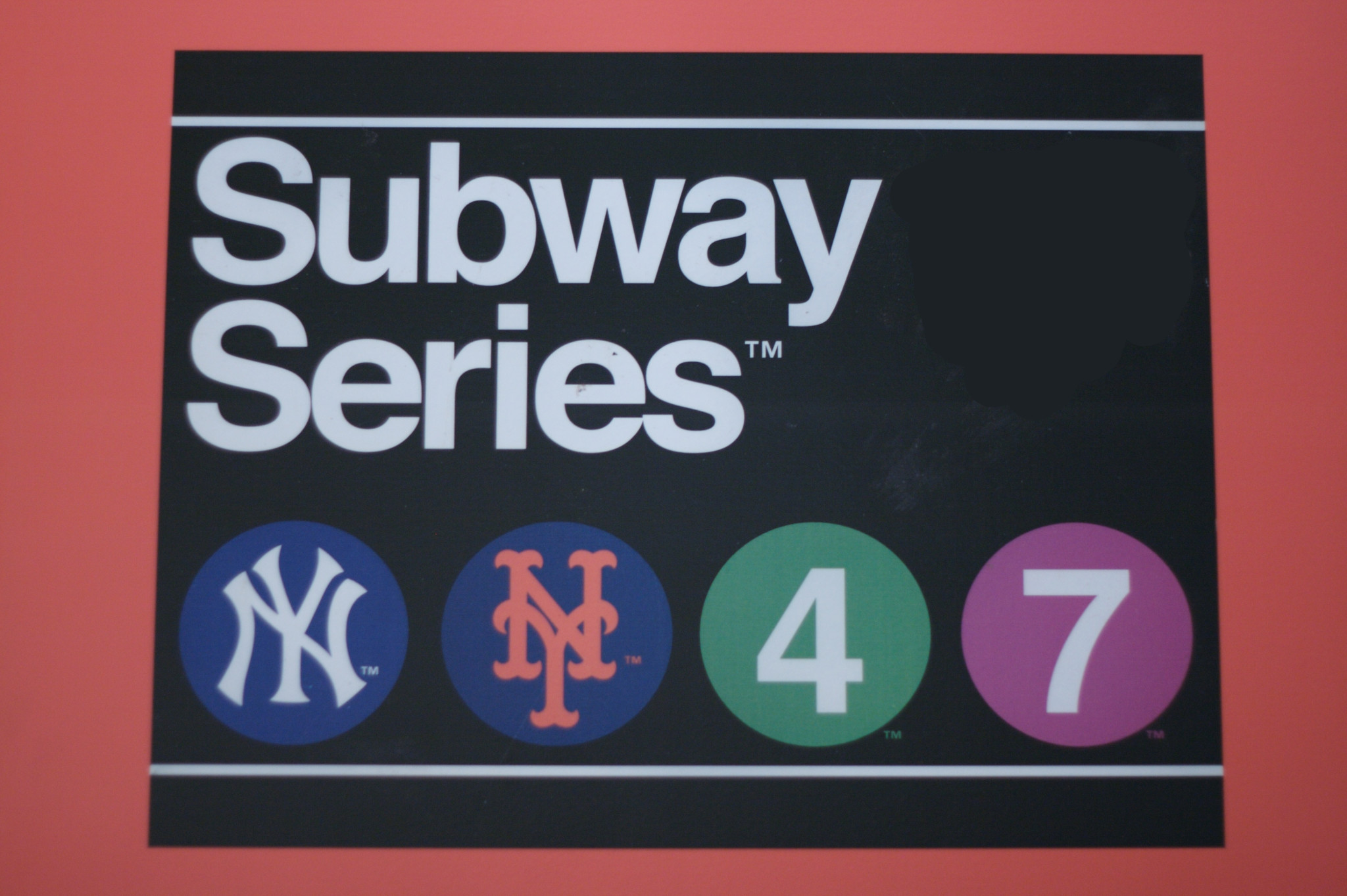 In New York City baseball season is as much a part of life as hot cabs cool cuisine and weekends in Sag Harbor. It is so much a part of the city’s history that many baseball fans in the Big Apple (no matter their allegiances) viewed last season as a real end of an era when both Shea Stadium (home of the Mets in Queens) and the House that Ruth Built (a.k.a. Yankee Stadium in the Bronx) hosted their last innings.

Not to worry said both clubs. We’re just building new. Upgrading so to speak. Fuhgeddaboudit. And so they did. The Yankees kept their name on the new park just down the block from the old one but made many significant changes to improve comfort and security. The Mets on the other hand who never had the team name on the park abandoned Shea Stadium for Citi Field sponsored by you guessed it Citigroup for more than $20 million per year for 20 years.

We visited both clubs for games this summer each on a sponsored game day the Mets with Wise Snacks and the Yankees with Carvel Ice Cream. We were looking for solid on-site activations signs of sponsorships being leveraged and baseball fans interacting with brand sponsors in ways that that went beyond outfield signage. This did not start out as a Subway Series of event marketing and we had no intention of polarizing the New York clubs but there was a clear winner and an obvious missed opportunity here that even the Long Island Bombers or Nails Dykstra could see.

First Pitch: Game Sponsor Activations
Mets – 1 Yankees – 0
Both games we went to had a sponsor. Both brands had staffers handing out freebies to fans as they walked in to the ballpark; Wise handed out special signature chip bags and Carvel had a branded coffee mug with its logo on one side and the Yankee inaugural season logo on the other. There the similarities ended.

As fans walked into Citi Field’s Jackie Robinson Rotunda a brand ambassador sought each one out handed him or her a bag of chips and explained that it wasn’t to be opened until halfway through the second inning when they would be prompted to join in breaking a Guinness World Record for the biggest mass potato chip crunch in history as part of the Mets and Wise Big City Crunch (Source Communications and The Graubard Group both of New York City handled). They did set the record by the way but more important was the impression the brand made on the game-goers. No one was without a bag of free Wise chips and most seemed excited to eat them but willing to wait and be part of the record.

At Yankee Stadium things were different. Walking into the new stadium’s great hall was impressive with Yankee history on display in grand style. The Carvel presence was sadly easily missed amongst such finery and the staffers did little to help. The souvenir cup was thrust into fan’s hands with nary a word or friendly look. And except for a handshaking at home plate with Carvel execs and Yankee brass pre-game that was it. Swing and a miss. Strike one.

Seventh Inning Stretch: Partner Permanent Presence
Mets – 2 Yankees – 0
As fans walked through Citi Field there was plenty of Mets swag restaurants (we love us some Nathan’s Hot Dogs) beer stands and all the other standard ballpark fare. But that’s not all folks. Opposite home plate on the field level was an open air section that was home to several brand activations. Hershey Park had a dunk tank daring fans to show off their bullpen bona fides. At its Verizon Studio the telecom giant showcased phones broadband and FiOS with interactive activities like listening to David Wright hitting a home run on an LG phone or asking New Yorkers to create their most compelling 90-second video answering the question: “What’s your ultimate FiOS entertainment fantasy and why do you deserve to win Verizon’s Ultimate Home Upgrade?” The largest and most ambitious effort was made by 2K Sports video game developer in its Fan Fest area with batting cages a Wiffle T-Ball Homerun Derby for the kids and naturally a video game station to try out 2K’s offerings.

At Yankee Stadium there were places to eat and places to drink and of course many a Yankee merch shop. And that was all. Swing and a miss. Strike two.

All in all New York baseball fans got better value and a great game from the Mets’ sponsors that went far beyond just outfield reading material. Yankee fans got a great game too but the sponsors were largely nowhere to be found and we think that was a big whiff on a great opportunity. Strike three. You’re out.  em