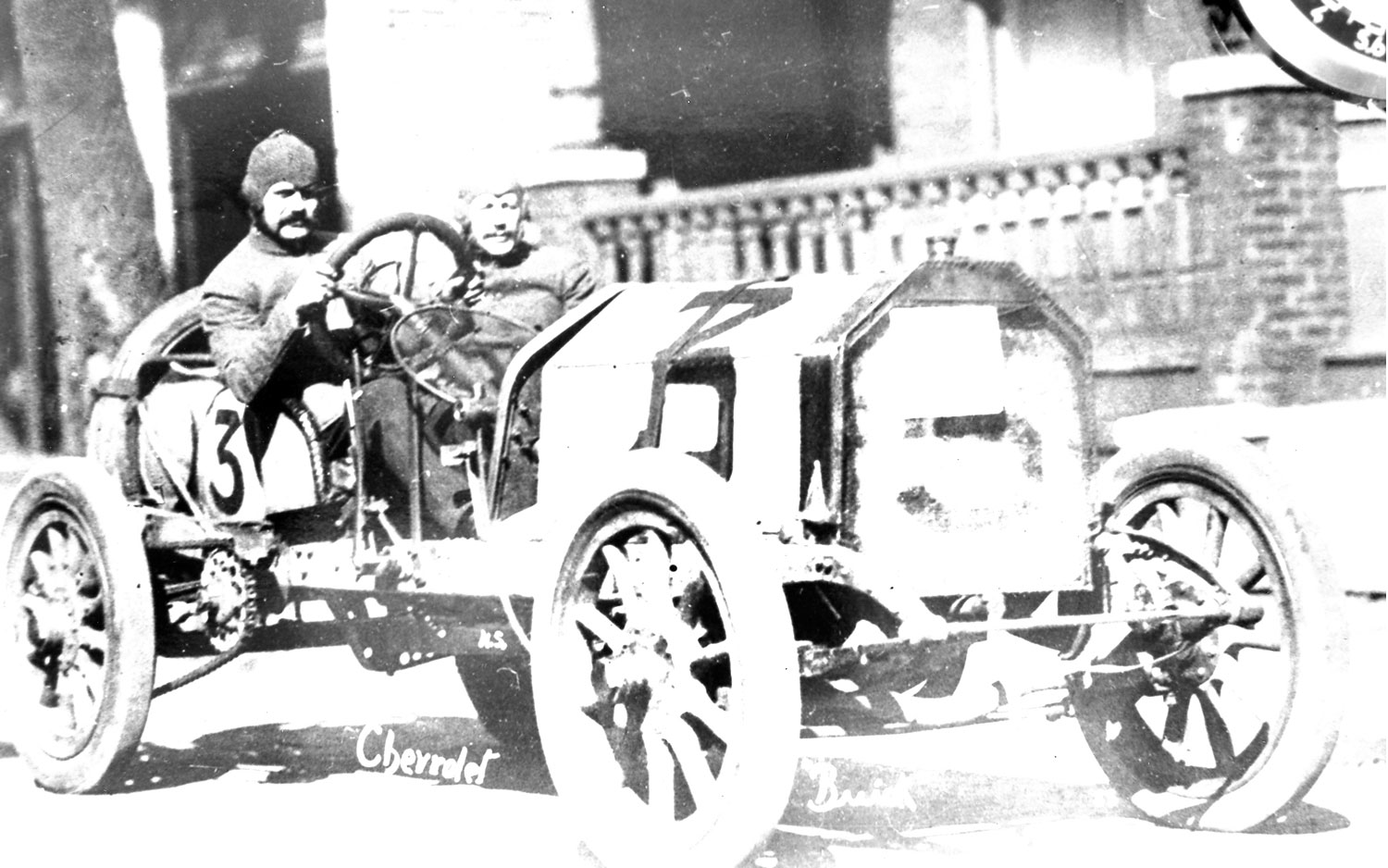 B-to-C Events
Posted on June 9, 2011 by Anna Huddleston
Chevrolet joined the Indianapolis 500 last month to celebrate the 100th year of the race—and the brand’s equally long sponsorship—with a series of race-week activations and ride-and-drive events. The auto brand was a sponsor at the first Indy 500 in 1911, when two members of the Chevrolet family drove in the inaugural race. The brand’s history with Indy isn’t limited to time served, however. It has also been chosen to supply the pace car more than any other auto manufacturer, and this year rolled out the 2011 Camaro as GM’s 22nd pace car.
The Chevy experience celebrated the brand’s racing history through artifact displays and other memorabilia while also giving fans a taste of its modern-day tech savvy. Though the race itself was on May 27, the brand activated all that week in the massive parking lot in front of the Indianapolis Motor Speedway Museum, located between turns one and two. There were more than 30 vehicles on display, including 24 current production vehicles, race cars, concept cars and historic Indy 500 pace cars.
GM especially wanted to show off the high-powered Corvette and Camaro and the eco-friendly Volt. Within the experience, fans could get in on a photo activation and data collection station where they took a picture with one of the GM racecars. They also spent time on one of the 30 terminals for live streaming of Indy news and Chevy content and took in the museum of GM racing history before heading over to the huge two-mile-long ride and drive track. They could step into any or all of the 12 models available for testing, including the Camaro and ‘Vette. The course weaved though the infield of the Speedway, giving the feel of the cars and trucks, if not room to really open ’em up. For the people who were already owners of one of the flagship muscle cars, the brand gave them a once-in-a-lifetime opportunity to do a lap on the track on a special “owners day” event before the race.
“For us, this is an auto show in a state fair environment and a nice way to show off our rich history with the race through the years,” Terry Dolan, manager-Chevy Racing at GM, told Buzz. “The consumers can lose sight of what’s new with our brand, so this gave us an opportunity to excite them and ultimately get on their shopping lists.” Agency: Performance Marketing Group, Carmel, IN.
2 ARTICLES LEFT!
Subscribe Today and Get Unlimited Use of the World’s Largest Content Resource on Experiential Marketing