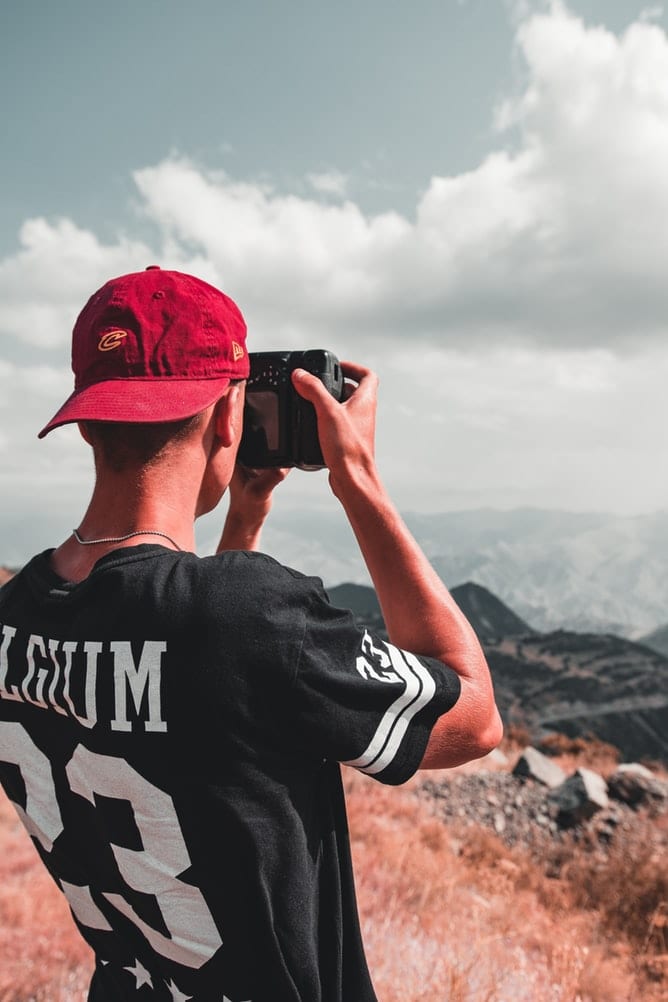 Canon announced in September that it will continue to be the official camera category sponsor of the NFL until 2010 making it the leagues longest-running sponsor. To give its new contract some juice the brand is expanding on two contests that give amateur shutterbugs a chance to shoot with the pros.

The Why Do You Love Football amateur photo challenge this year opens up to teen photographers ages 13 to 18 and gives them a chance to submit photos that capture the joy of youth football. Spokesman Archie Manning will help narrow the field and fans will pick the winner at: usa.canon.com/nfl. The grand prize is a trip for four to the Super Bowl and a trip for four to the Pro Football Hall of Fame Enshrinement Celebration where the photo will be featured for one year.

NFL fans can enter the Shoot Like A Pro Sweepstakes at their home team’s official web site for a chance to work along the sidelines with NFL team photographers. Winners will get outfitted with Canon equipment and will receive tips and advice from the experts throughout the game. Fans at home can compete online in weekly trivia challenges and can enter a drawing to shoot from the sidelines at the Pro Bowl in Hawaii in February.

Canon continues the matchmaking between amateurs and pro photogs at the 2008 Super Bowl NFL Experience where fans will be able to gets hands-on with both consumer models and the super-long lenses the league uses.

“Most of the photographers shooting for the NFL use Canon and we’re the number one choice for consumers ” Rob Altman assistant manager-camera marketing at Canon told Buzz. “These programs are a great way to tie those two things together.”