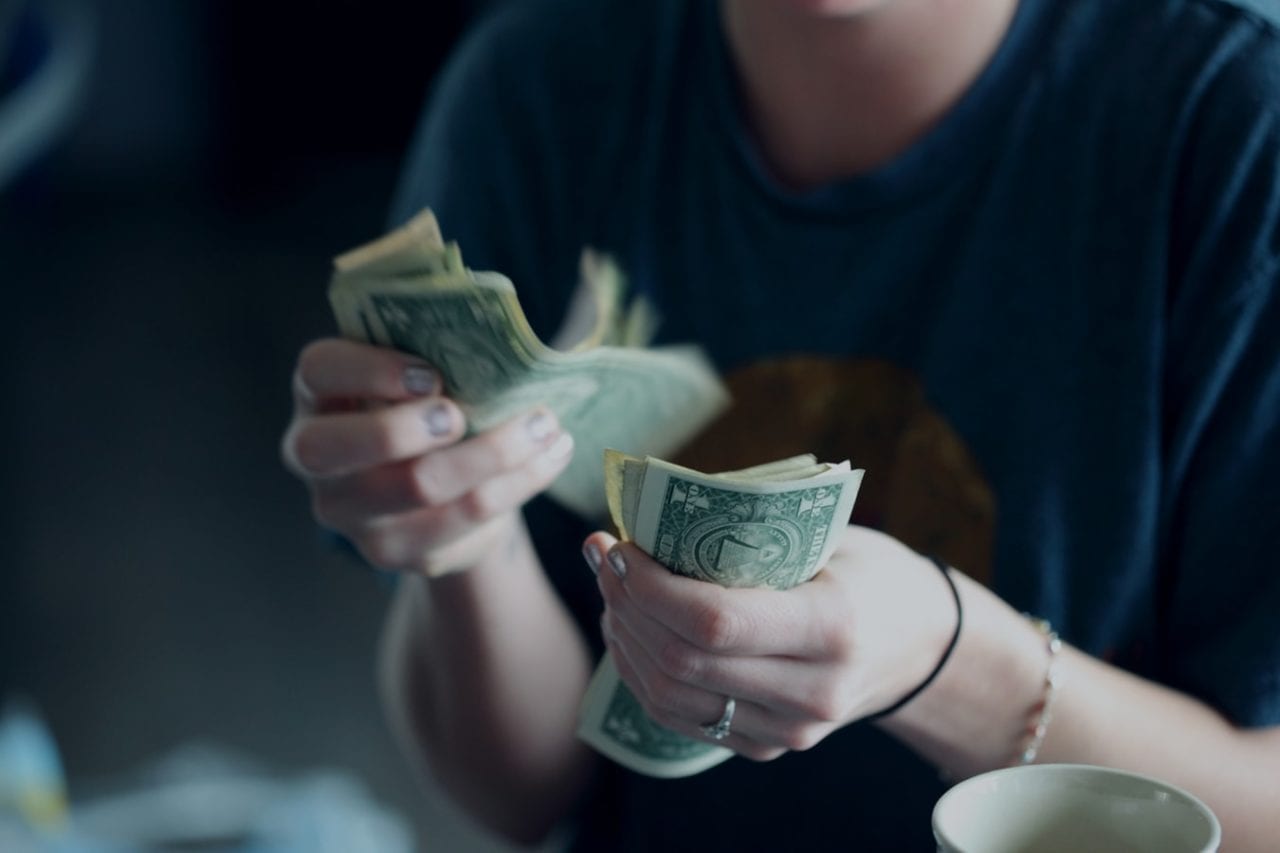 Managing a trade show exhibit with 70 percent less than last year’s budget is become a reality for some marketers. At a time when cfos are slashing marketing dollars like the tails off shrimp on a sizzling Hibachi grill one exhibitor—Chase—not only worked with the slashed budget; it achieved a two-to-one return on its trade show investment.

Careful planning negotiation and a heavy reliance on in-house resources were key to Chase’s successful presence at the Realtors Conference & Expo which was held Nov. 7 to 10 in Orlando FL. The company met its budget surpassed an aggressive goal of enlisting realtors into its Preferred Agent Program which links real estate professionals with the bank and made more than a million brand impressions along the way (Constellation Communication Corp. Atlanta handled measurement).
As Richard Gilligan assistant vp-marketing at Chase puts it these returns on investment were the result of “a perfect storm” of supplier support in-house efforts and working with the National Association of Realtors and Hall-Erickson (Chicago) which markets the event. “Everybody did their job really really well to make this happen ” Gilligan says. “We were doing a program for realtors in Florida which is as hard hit as any place in terms of housing and real estate. NAR delivered value to the 80 000 attendees.”

Get out your pencils folks. Here’s a look at how Chase mixed in-house program management tools with vendor negotiations and investments outside the trade show booth to turn one of the stormiest seasons in the industry into a smooth sailing success.

The Infrastructure. Infrastructure changes that had been three years in the making gave Gilligan confidence that Chase would meet its trade show goals despite the 70 percent budget cut.

Drawing on his previous experience at AT&T Gilligan developed an in-house project and program management software tool for Chase that functioned as a central hub for all the activities surrounding the show and served as a valuable data bank as well. “In most cases the exhibit house owns the program and in essence they own the data ” Gilligan says. “The first thing we did was bring the program in-house customized it for us and now we own our data.”

Next Chase vetted RFPs to find an exhibit house (MC² Chestnut Ridge NY) willing to work with it in a core competency model. Chase tapped into the builder’s in-house capabilities to design and construct the booth but worked directly with subcontracted vendors avoiding costly mark-ups on chores such as shipping installing and dismantling the booth. “Our exhibit house I&D and our suppliers all have access to the data tool we are using which enables us to work in this core competency mode and coordinate it all ” Gilligan says. That core competency mode eliminated costly 25 to 45 percent mark-ups. To boot working with MC²’s regional offices helped reduce shipping costs on smaller items (Renaissance Atlanta handled I&D).

Just before the show Chase redesigned its exhibit to comply with new brand updates but also with installation and shipping in mind shaving installation and dismantle hours by 65 percent from the prior booth design. “That was a key component as well in terms of the infrastructure ” Gilligan says.

Production. Chase utilized in-house graphics staff to develop images and Flash programs before sending them to the exhibit house for production. Audio/visual for the in-booth theater also was handled in-house to cut costs. Chase also had its own tech teams on-site to handle its lead-generation program. “A lot of people will go to their favorite agency but in our case there was only one way to get to this 70 percent budget reduction and that was to pull things in-house ” Gilligan says.

Show Management. Chase exhibits at hundreds of trade shows each year but occasionally the association sponsoring the show doesn’t provide value in terms of attendee numbers or execution. But not this show. “The National Association of Realtors is good at doing things from a promotional standpoint ” he says. “This was a well-designed and produced show. This was my third NAR and they have all been exceptional programs. NAR was a key component to our success.”
Gilligan also found Freeman general contractor for the show to be customer-focused and willing to reduce bills for services that seemed out of line. He also credits Hall-Erickson which designed the conference for a successful show.

In addition NAR offered Chase the opportunity to underwrite its Entrepreneurial Excellence Series of workshops for higher-end realtors a tier that Chase wanted to reach. Gilligan steered $50 000 from its booth into that program despite the budget reduction. “It was right in line with what we wanted to represent as Chase at this conference ” Gilligan says. “It got us a lot of visibility with attendees at the workshops and in promotional materials sent out by NAR. It demonstrated that we understand what they are up against and was a big part of our success there.”

The Experience. Experienced sales people were trained on the nuances of trade show interactions prior to the show and manned the booth during show hours. “The people staffing the booth are very successful sales people who very often equate their day-to-day jobs to what they are going to do in the booth but it’s not at all the same ” Gilligan says. “It’s a much different scenario than being out on the road meeting prospects and clients.” The sales people were taught to represent the company and the brand in two- to three-minute interactions which required a totally different mindset than their usual half-hour sales calls. “Taking them through this training session was a clear benefit ” he says. “They knew how to approach people how to engage and disengage” (Keith Reznick Creative Training Solutions Vorhees NJ handled booth training).

From start to finish all aspects of the program worked to communicate a message that Chase is there to help realtors in their day-to-day lives. “Most of what you see at NAR is people playing games and stuff and guacamole ” Gilligan says. “You won’t see that in the Chase booth.”

Severe budget cuts may have forced new show strategies into action at Chase this year but thanks to an exhibit experience that delivered on all fronts the changes may be here to stay. “Every program should perform like this ” Gilligan says