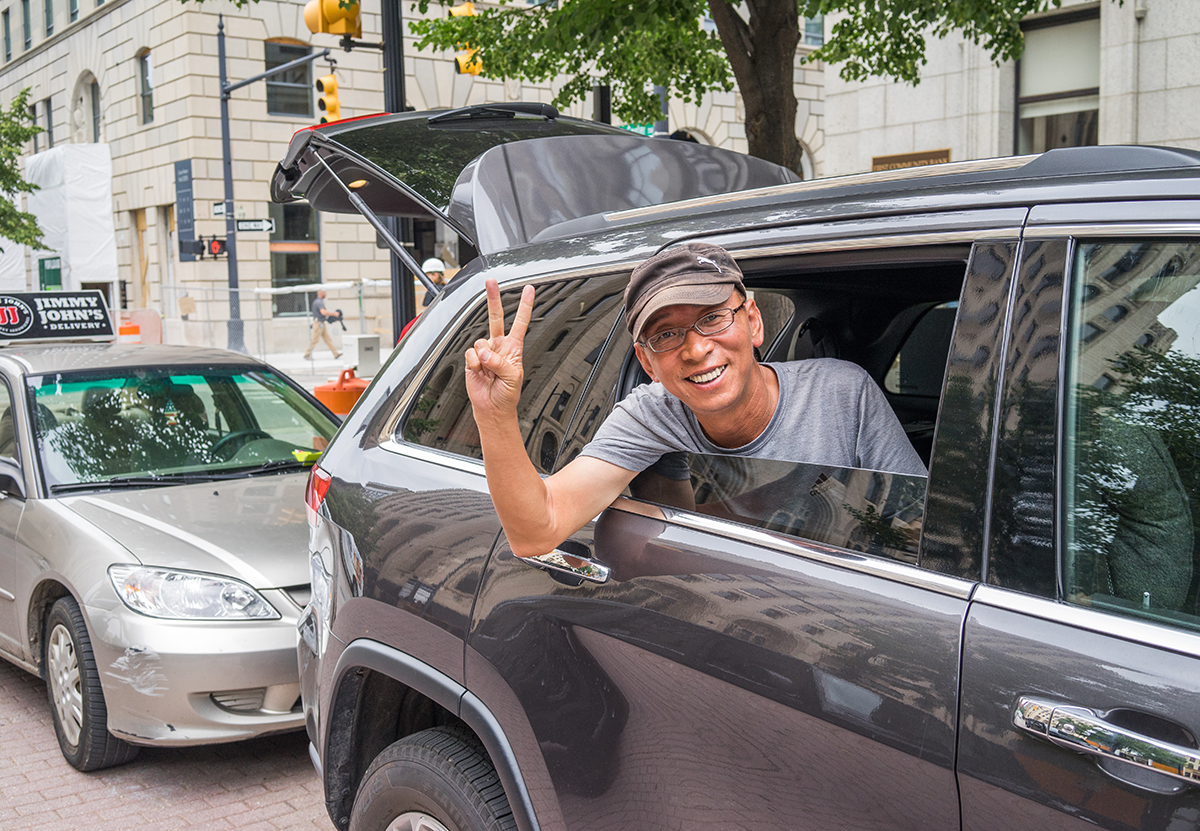 For the second summer in a row, Brand USA, a public-private organization that promotes international travel to the U.S., sent teams of international travel influencers on content-gathering great American road trips. This year the brand targeted new areas of the country and re-structured the program to generate more consistent content results for its online channels. It also picked up a rental vehicle partner—Enterprise’s Alamo brand.

This year the brand leveraged its sponsorship of the Millennial Trains Project (MTP), sending an Indian influencer on a cross-country train trip. MTP is a separate non-profit group that leads crowd-funded train journeys on which young innovators can launch projects and get inspired.

For the road trips, the mission evolved from writing daily blog entries and posting photos to social media in real-time last year, to this year keeping the content style more consistent. The same production crew was assigned to each trip, and rather than post “live” content (a somewhat difficult task when you’re trying to target international travelers on wildly different time zones), this year influencers and the crews focused on curating content and shooting video.

“Last year’s campaign was gigantic—we did 10 road trips and almost every piece of content was posted in real-time or semi real-time, which was all really great for building momentum, but logistically complicated,” says Talia Salem, manager-content and social media at Brand USA. “This year we decided to take a step back and think about our goals and our audiences. We wanted the content to mirror as much as possible the kind of content somebody would actually want to make themselves if they were that good at videography, but from a first-person experience perspective, so people could really imagine themselves on these trips and visualize, ‘If I did this, I would do it this way.’”

Following the road trips was a three-week production period where teams sifted through all the influencers’ photos, checked out comments on videos and posts, and packaged up the very best assets they thought told a strong story. The collections of content were published and supported by paid media.