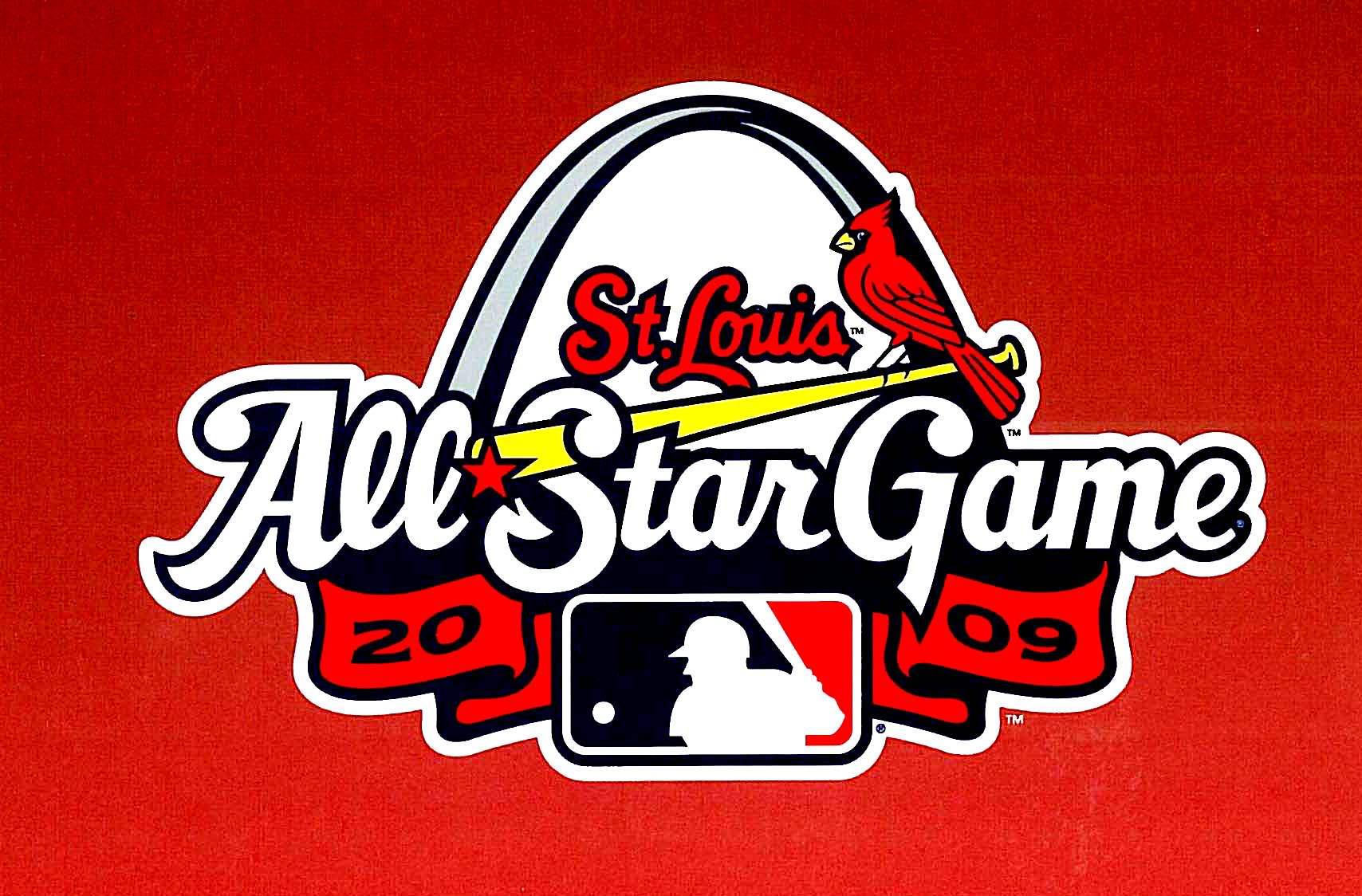 The only game in Major League Baseball that doesn’t really count is always the second biggest event in the sport. That makes All-Star week one of the best opportunities for MLB sponsors to connect with fans from all over the country. At this year’s All-Star Game held in St. Louis July 10-14 MLB and its brand partners teamed up to show fans a good time but help them out in hard times too. Here’s how three of the best gave back.

Budweiser
Budweiser and parent Anheuser-Busch have been sponsors of the All-Star Game events for several years. When the league sent out its call to action for sponsors to step up to the plate and help out consumers this year A-B was among the first on deck. Through the Anheuser-Busch Foundation the company which is headquartered in St. Louis got involved with renovating the All-Star field with the Herbert Hoover Boys and Girls Club via a $180 000 donation. In addition the company ran a designated driver program Safe Ride and signed up more than 4 000 fans to stick with soda. “It’s our responsibility to be an asset to our community as part of All-Star week ” says Kathy Casso senior director-sports marketing at A-B. “It’s about selling beer yes but also being a good community citizen.”

MasterCard
Credit card partner MasterCard too heard the MLB clarion call for localized community activism. The company partnered with Teach for America and created an interactive learning zone for kids within the FanFest area where the children played baseball-themed games to support math skills. Also every time someone used a MasterCard at the FanFest the company made a donation to Teach for America’s local chapter. Every year MasterCard sponsors the “Hit it Here” contest in which someone can win $1 million. This year however the contest benefited Stand Up to Cancer. Even though no one hit the outfield signs at this year’s game the company still made a $50 000 donation. “MasterCard is always seeking ways to give back to the community that are meaningful to our employees customers and cardholders ” says Rob Steeger vp-U.S. sponsorships at MasterCard (Octagon Norwalk CT handled).

State Farm
Insurance giant and active event marketer State Farm has been sponsoring the Gold Ball as part of the State Farm Home Run Derby for years in which the company makes a donation to the Boys and Girls Clubs for every home run over nine runs. This year State Farm also donated cash for each run leading up to nine and made donations to local clubs each represented by one of the eight batters. All in all the Boys and Girls Clubs were expected to receive close to $1 million from State Farm through the program. “We’re giving back to the communities where our agents work and live ” says Todd Fischer manager-national sponsorships for State Farm” (Usmp Los Angeles handled).  em