Beyond the Touch Screen: A Guide to Tangible Event Experiences 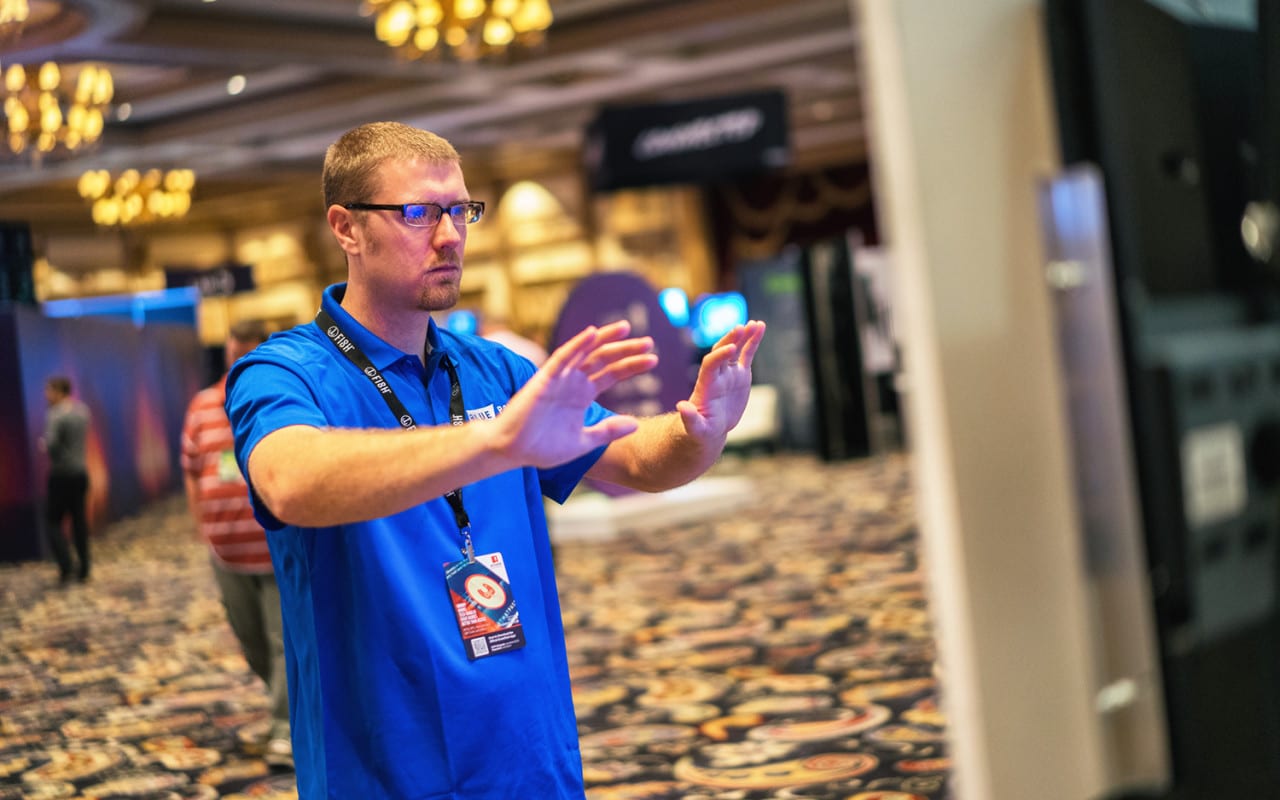 Beyond the Touch Screen: A Guide to Tangible Event Experiences

“Tangible” is the new “touch,” according to James Patten, founder and principal at Patten Studio, who presented on MIT’s blueprint for creating more effective interactive experiences at EventTech 2015, Nov. 2-4 in Las Vegas. “Technology has gone past the touch screen,” Patten says, adding that in events, the sense of touch is not engaged to the extent it could be.

“Historically this has been challenging to do, and required engineers and software developers, but it is getting easier,” Patten says. “The key word is tangible, touching something with your hands that is custom-designed for the experience you are having. When you have a richer interaction, it is more memorable.”

Patten, whose studio develops interactive surfaces, such as tables and walls for museums and industrial applications, pointed to examples that incorporated the “tangible” in creative ways. “An abacus [counting frame] is a perfect example. Each bead is a physical object that changes,” he says.

According to MIT’s research, the average result of a tangible experience is an interaction that is three-times longer than a non-tangible one. Here, four recent examples of this type of interaction:

1. During the Super Bowl XLVIII Half Time Show, football fans wore custom made hats with PixMob LED lights in the stadium, which allowed them to become part of the show as the lighted hats transformed the crowd into one huge display screen.  “The hats were interesting swag that people could take home to continue the experience, and added a whole new dimension to the event,” Patten says.

2. A Lexus exhibit during Milan Design Week in 2014 incorporated 1,500 computer-controlled pins into a tabletop that responded to attendees’ hand motions in an artistic expression of the kinetic energy captured in the car’s braking system. “People felt the physical pressure of the pins against their hands for an experience that was richer than a screen-based interaction,” Patten says. “It created a sense of wonder, a how-do-they-do-that moment.”

3. An educational exhibit of the periodic table of the elements let attendees literally grab representations of the elements off an actual table and cause chemical reactions to happen. “People interacted three times as long as they with touch screens because of the use of tangible objects, which made it easier to use and share with each other through the experience.”

4. A charitable organization activated a display that incorporated fish objects that people could touch and move to reveal messages left by donors.