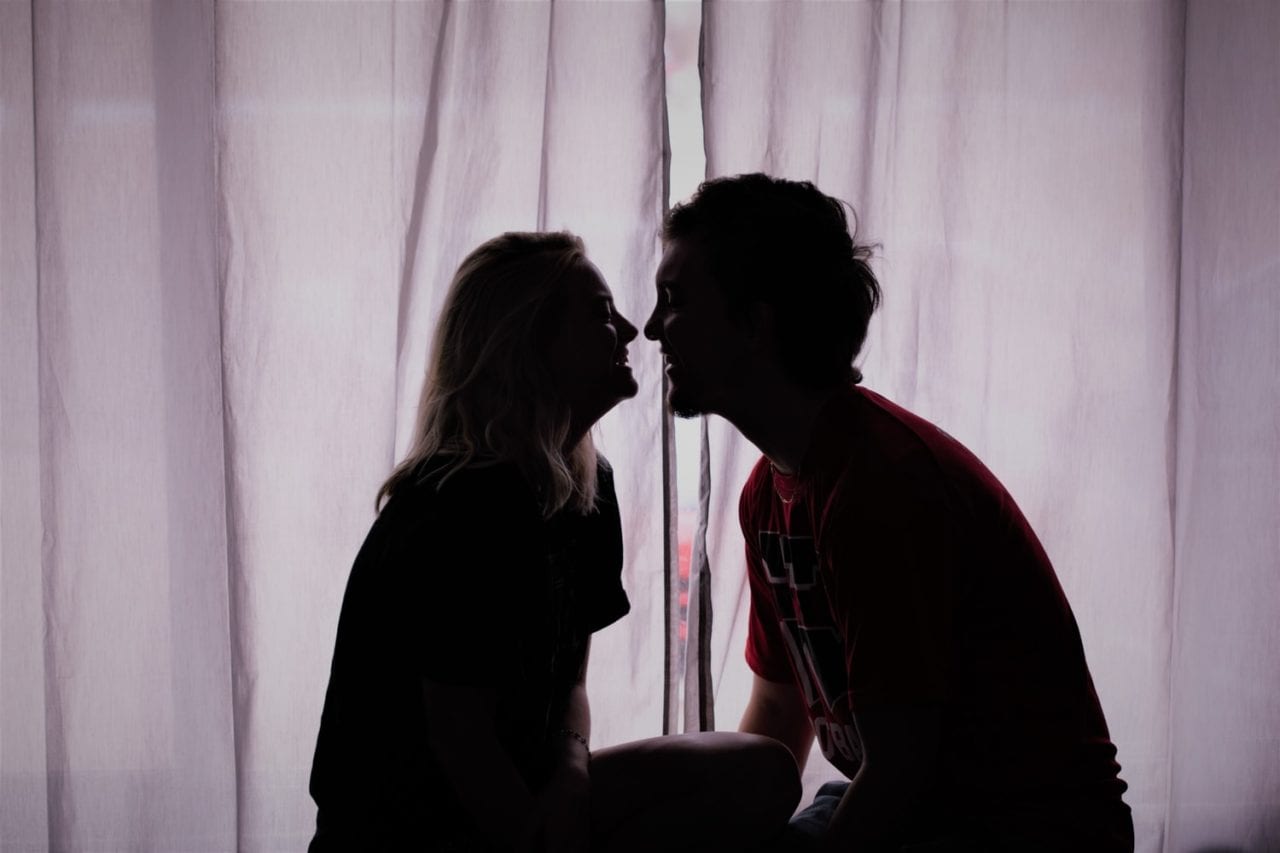 Last Saturday Bloom grocery stores attempted to break the Guinness World Record for most couples kissing simultaneously. The brand distributed invitations encouraging football fans to lock lips with their neighbors during a half-time event at Furman University’s Paladin Stadium in Greenville SC which seats 16 000. The existing record was set in Tuzla Bosnia-Herzegovina on Sept. 1 2007 when 6 980 couples kissed on the lips at the same time for at least 10 seconds.

“We didn’t beat the record ” Karen Peterson a Bloom spokeswoman told Buzz. “But we did get some visibility and attention and the people who did participate seemed to have a lot of fun.”

The event was the culmination of Bloom’s Kissletoe 2008 campaign which included the distribution of 20 000 branded air fresheners at the game and at the chain’s seven supermarkets traditional advertising Facebook outreach to Furman University students and alumni and on-campus pre-promotion including a 15-foot-long sprig of faux mistletoe suspended from a crane. Bloom relies on stunts to support its tagline (a different kind of grocery store) and to make connections with consumers in local markets.

“This is something new and different that was optimistic and straightforward and fit our personality ” said Peterson. “We though it would be a lot of fun to get the community involved. Especially in these times I think to have a retailer that has a personality and can connect with people it says a lot about who we are and what we want to be to our guests.” Agency: BooneOakley Charlotte.