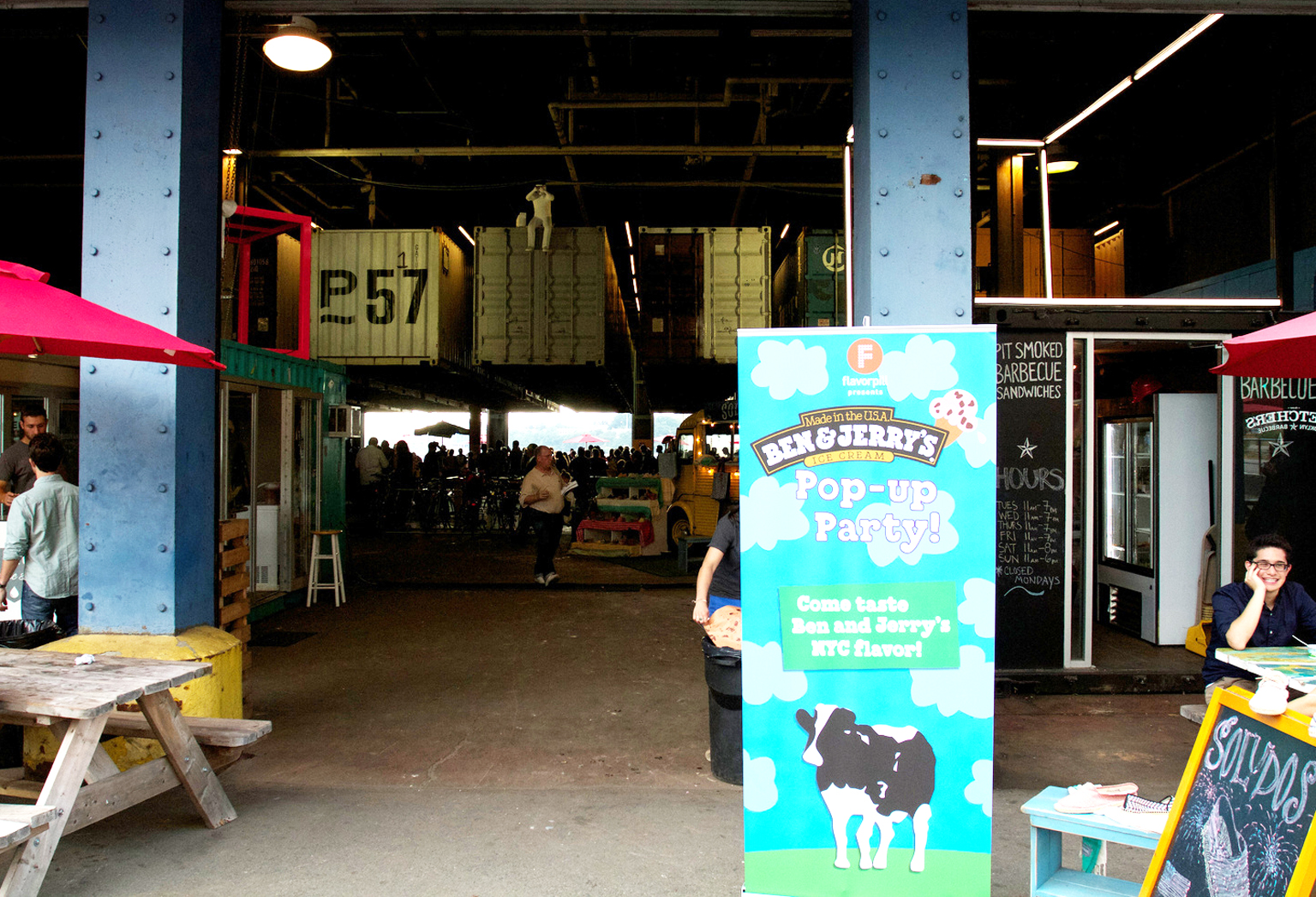 Ben & Jerry’s is on the road again, but this year the brand’s sampling tour has a new component—a campaign called City Churn. Fans are encouraged to vote on Twitter for a limited-batch flavor that will be made from locally sourced ingredients in 11 tour markets located on the East and West coasts. Unveiling pop-up parties are then hosted two weeks later alongside local ingredient partners where consumers can test out the result. The tour began in April in Miami and San Diego and wraps up in September in Boston and Seattle.

The brand is also using cultural elements of the cities themselves in the voting, for instance counting beards or mustaches in a particular city for a set period of time one day, or counting cabs heading downtown or uptown, with each scenario representing a flavor up for vote. Campaign updates and tour stops are posted on the tour microsite, citychurned.benjerry.com.

The brand has also activated a corporate community service layer to the program, encouraging fans and local partners to participate on or around the day of the unveiling. Recent projects have included urban farming for underprivileged schools in Washington, D.C., and, more recently, a July 26 cleanup at War Memorial Park in Yonker’s, NY, home of the brand’s local partner Greyston Bakery, which supplies brownies for all Ben & Jerry’s products. An unveiling of the flavor “Borough Brew” at Pier 57 in Manhattan, with foosball and Ping-Pong, as well as food trucks and ice cream, followed the cleanup. Approximately 1,500 people attended.

“This is a great example of having fun with our fans, creating unique flavors and giving back to our local communities—something the company has been known for since day one,” says Justin Gural, who manages events and integrated marketing at Ben & Jerry’s. Agencies: Gigunda, Manchester, NH; Flavorpill, New York City.