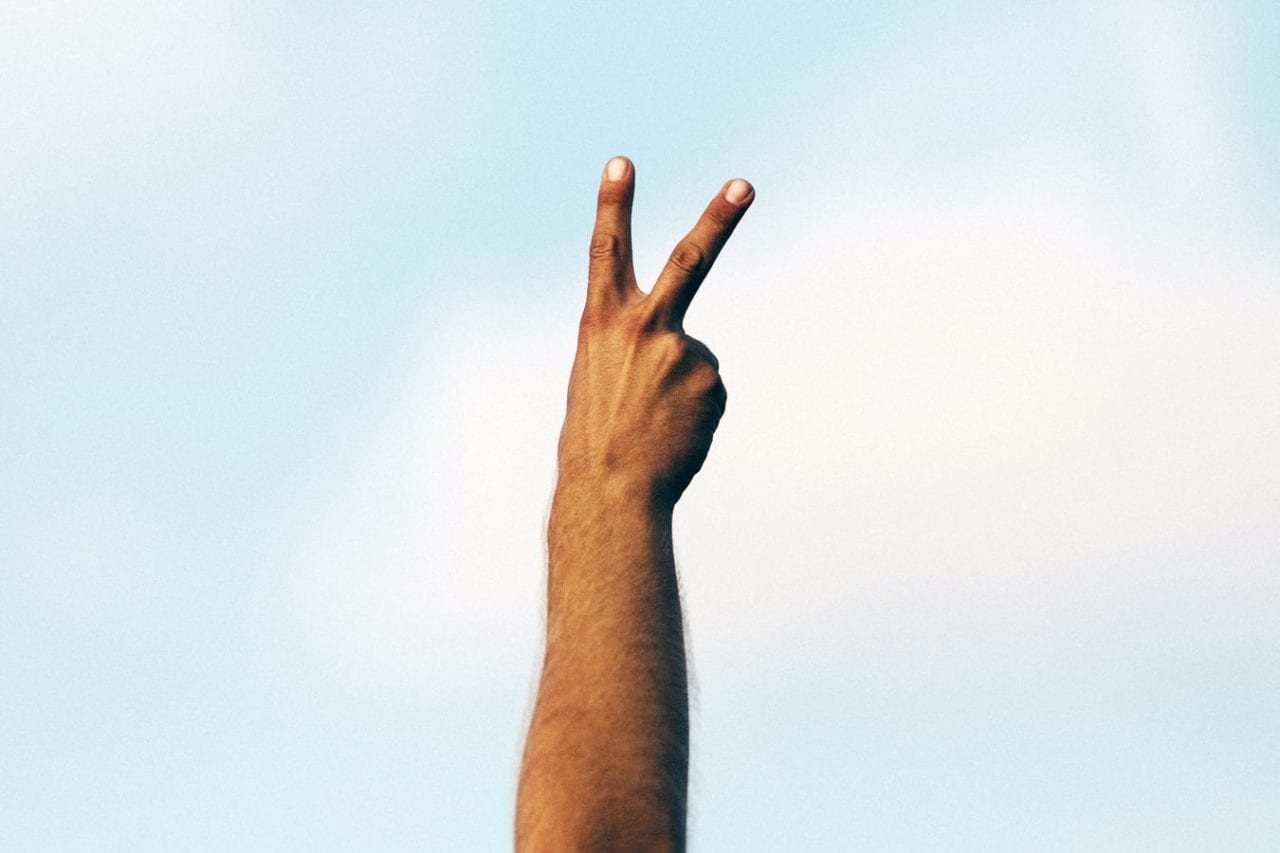 Socially-conscious ice cream brand Ben & Jerry’s this May kicked off a new joint partnership with the Lennon Estate and nonprofit organization Peace One Day by restaging the Bed-in For Peace event famously created thirty-nine years ago by John Lennon and Yoko Ono. At the May 27 media event held at the Ben & Jerry’s Scoop Shop in New York City’s Times Square members of the media were invited into a glass-encased room to sit on a bed reminiscent of Lennon and Ono’s and conduct interviews with Ben & Jerry’s co-founder Jerry Greenfield award-winning actress and peace activist Maggie Gyllenhaal founder of Peace One Day Jeremy Gilley and the original photographer from Lennon’s 1969 Montreal Bed-in Roy Kerwood.

Inside the Scoop Shop the brand launched its newest flavor Imagine Whirled Peace a mix of caramel and sweet cream ice cream with toffee cookies and chocolate peace signs. The brand also announced the winners of its Modern-Day Peace Pioneers contest and presented them with $10 000.

The brand blew past its objectives with placements in over 500 media outlets and 65.5 million media impressions—more than doubling its goal. Web traffic to the benandjerrys.com/imagine website doubled in the days after the event.

“It’s hard to stand out in New York ” Noelle Pirnie global senior integrated marketing manager at Ben & Jerry’s told Buzz. “There’s a lot going on and it’s hard to have New Yorkers take notice. In terms of creating consumer buzz it was really effective for us.”

A 31-foot-tall peace sign emblazoned with the words “Bed-in-mobile” traveled to Columbus Circle and Lennon’s former residence The Dakota before settling in Times Square for the event.

The brand is supporting the campaign by promotion on the brand’s Facebook page on Google and via email blasts to its email database. Agency: TBA Global New York City.