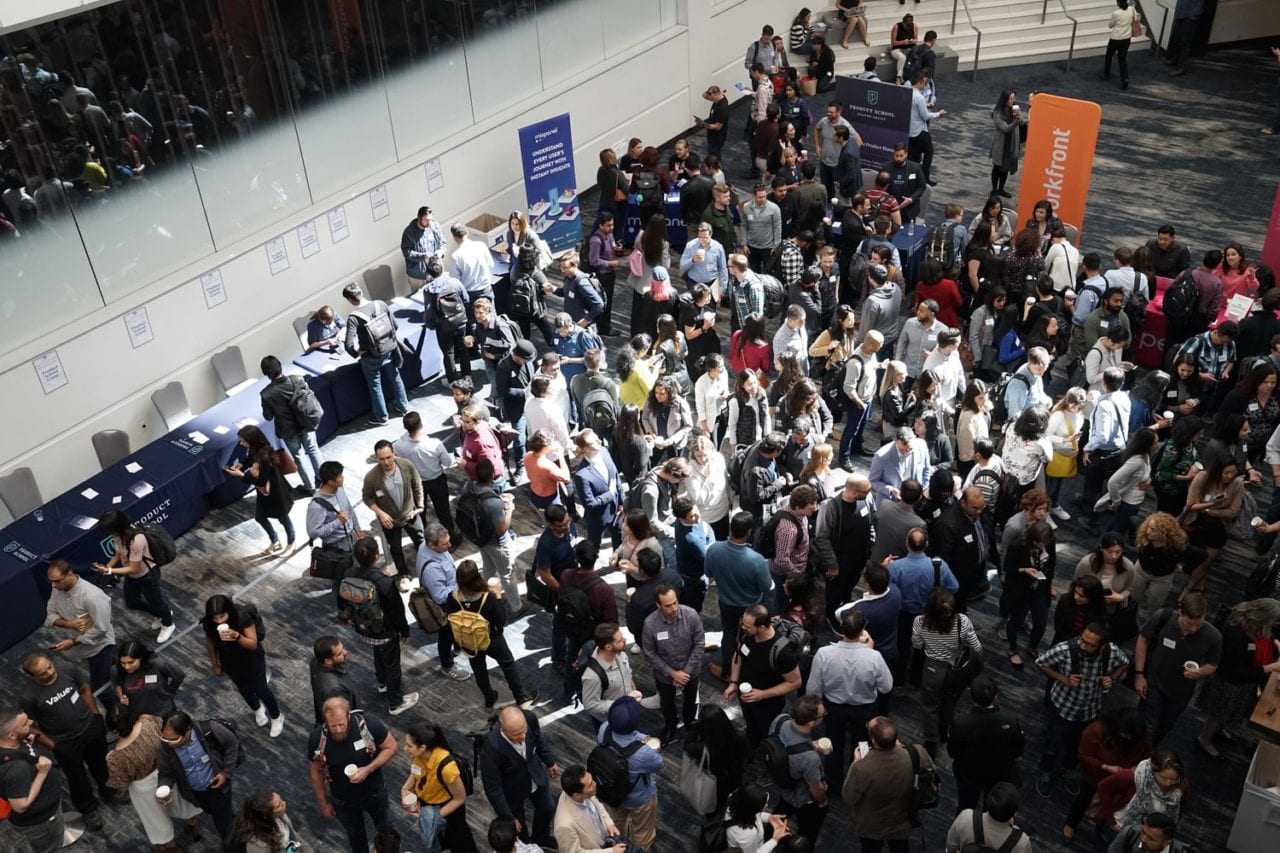 Are Booth Babes an Antiquated Tactic?

Booth babes: evergreen or outdated? We asked staffing industry pros Larry Hess ceo of Redondo Beach CA-based Encore Nationwide Jerrie Williams-Spencer president and ceo of Roswell GA-based J Williams Agency and Joey Meyer president of Chicago-based Across the Nation Promo Model and Staffing to give us a report from the trenches:

In January 2006 the Entertainment Software Association cracked down on E3 exhibitors that staffed their exhibits with barely-clothed brand ambassadors threatening to slap a $5 000 fine on violators. Extreme? Maybe. But here’s the thing: With more women assuming the buying power in the home spending time geeking out online (more than men according to recent research) and using their disposable incomes to buy traditionally male-oriented toys and gadgets is it time to reconsider the booth babe as an effective branding tool? At what point do scantily-clad brand representatives backfire and start turning off some part—some emerging part—of your customer base? Booth babes: evergreen or outdated? We asked staffing industry pros Larry Hess ceo of Redondo Beach CA-based Encore Nationwide Jerrie Williams-Spencer president and ceo of Roswell GA-based J Williams Agency and Joey Meyer president of Chicago-based Across the Nation Promo Model and Staffing to give us a report from the trenches:

EM: Are you getting more less or the same number of requests for your typical booth babe-style brand ambassador?
Larry Hess: I still get a few orders for six-foot blonds with hourglass figures mostly for trade shows. Generally speaking though the idea of booth babes is starting to go by the wayside. People want a more intelligent meaningful conversation and deeper engagement so they’re asking about brand ambassadors who can deliver that.

EM: So they still want pretty but now they want smart too? Give it up Lar.
LH: Yes it used to be they just needed warm good-looking bodies male or female. Now we’re finding a lot more emphasis being put on training and looking for the right person for the job meaning they have something in their background that relates to the product. The people we hire for their events are speaking the talk the people in that target are going to understand. Even trade shows are getting really targeted. Staffers are not just there for crowd gathering anymore they are there to help with developing and capturing leads or to help hook customers to get them engaged a little bit further.

Joey Meyer: Our whole goal is to find staffers who are going to enjoy these promotions so we match up their interests. I have a girl who loves anything to do with NASCAR so she is willing to work hard to be there. We have AVP fans who will work just for the chance to meet players. We did a program for Rimmel makeup so we hired staffers interested in fashion and makeup. The more they enjoy it the better the promotions come off.
EM: We see a lot of male models out there. Why not use more of them?
LH: Women are always going to be the number one promotional model because women can go up to anybody. They can go up to ladies and they won’t be intimidated by them and they can go up to guys and the guys will be happy to be talking to them. If it’s a guy sometimes women feel like they’re being hit on. And guys at a bar definitely don’t want other guys coming up to them.

EM: Are some events better venues than others for pretty girls in tight clothes?
Jerry Williams-Spencer: It depends. For an event like NASCAR usually it’s all about more of the model look and it’s a lot of posing for pictures. But trade shows are a place to meet new customers and write orders so they’re two different things. I was at a National Association of Convenience Stores show in Atlanta and it was out of control with girls in shorts cut too high mini skirts and platform boots. It was a shame. Almost like the NACS show turned into a nightclub. Somehow these show officials need to get them back into check. Nintendo is one of our clients for E3 and every year we’ve gotten the vote for best models at the show. It wasn’t that our girls were the most risqué—it was that they were classy and they knew their product and smiled at the customers and were helpful. Let’s keep the classy women. But they don’t have to look like they’re from a strip club.

LH: High-end shows like CES are much more enlightened. They realize the power of engagement. We have 10 to 15 clients and none are staffing booth babes. They are all brand engagement staffers.

EM: For brands that still embrace the booth babe look what is your advice?
JW: You can look like a Barbie doll and still be smart. Trade shows are where you’re supposed to do business. It’s where you meet your clients and you write orders. Somehow someone forgot that. That was the idea of a trade show model when I got started in the industry 25 years ago—that you were supposed to assist the customers and match them up to the correct rep or tell them about your product. Now it’s ‘How tacky can our girls be?’ and ‘How many people can we have lined up to get pictures with the girls?’ Those people lining up for the pictures they’re not writing orders. Trade show people need to get back to basics. As a woman it really insults my intelligence.