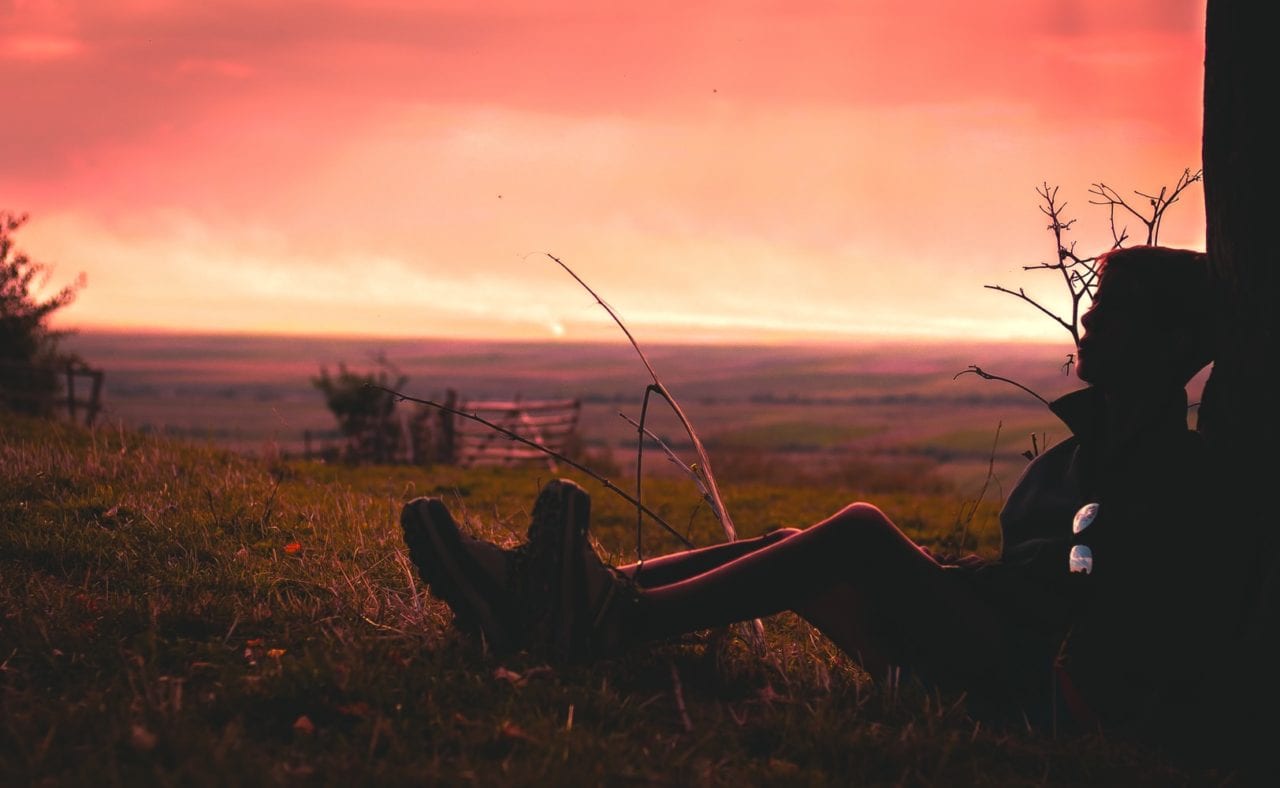 A&E is promoting its upcoming miniseries “The Andromeda Strain ” based on Michael Crichton’s 1969 bestseller about extraterrestrial germs run amok by enticing consumers into a custom-made “decontamination” chamber. The space-age chamber features a  two-and-a-half minute trailer of the six-hour film which will air on the network in two parts over Memorial Day weekend.

“We wanted something to capture a little flavor of the film but also be a living interactive billboard ” John Hartinger vp-integrated marketing for A&E told Buzz. “This is an opportunity to create an environment that would beg you to walk in so you could get a first look at the extended trailer in a bigger-than-life way.”

The decontamination unit is a 20-foot-long by 10-foot-high enclosed cylinder made of treated fabric that can be broken into two smaller 10-foot by 10-foot units that can be used as an entry portal at community festivals and interactive gaming tours. It launched at Comic-Con in New York City last month and has since made stops at the Kentucky Derby and SunFest in Miami as it moves on to Detroit.

Brand ambassadors wearing hazmat suits and branded military flight suits with “decontamination” wands inform passersby they are “contaminated” and must enter the chamber where they view the trailer and are then declared “decontaminated.” As they exit the unit they receive mini-bottles of branded hand sanitizer. The screenings are shown every two minutes and a countdown clock displays the next showing time. The unit accommodates 15 people.

“This is big event television and we felt that the trailer really delivered on that big event promise ” Hartinger added. “We wanted to created an environment where people could be wowed by the trailer.” Agencies: NMA Entertainment and The Michael Alan Group New York City.