Made in New York: Brands Take on the World Maker Faire 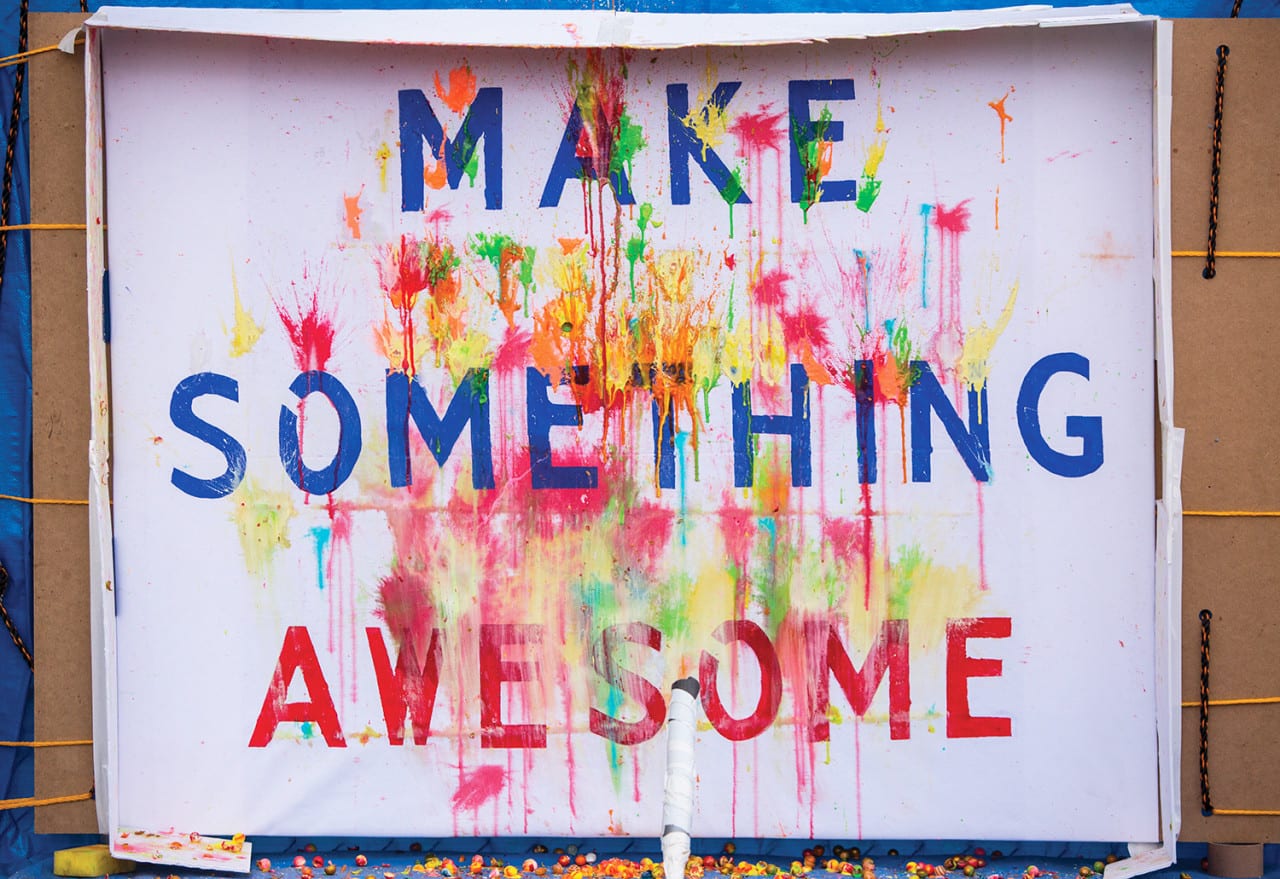 Brands Take on the World Maker Faire in New York

The Maker Movement is captivating consumers worldwide and, according to some experts, could soon become a catalyst for a new era in our economy. But beyond the economic implications, the movement is also an influential platform for brand engagement. Its culture is difficult to categorize, and that is exactly what makes it so appealing to forward-thinking sponsors of Maker Faire, Maker Media’s event platform for the tech-influenced DIY community and the longest-running maker-targeted event in the space. 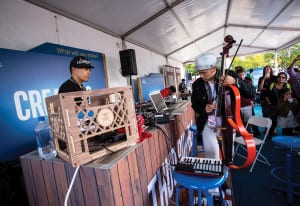 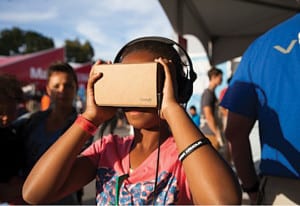 Google employees shared company and personal projects including a CNC microscope and the HugBot, a squishable robot that hugs your hand. Attendees also demoed Cardboard, Google’s open source VR viewer. Google returned as the Learn to Solder area sponsor and provided 65,000 safety glasses for use in that area as makers of all ages learned soldering skills by creating their very own blinking LED pin. 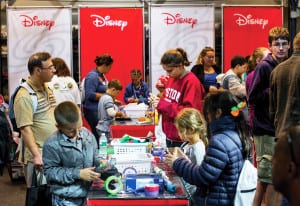 From the original imagination experts, Disney VoluntEARS hosted activities based on the successful Miles From Tomorrowland: Space Missions program, which engaged kids and families throughout the summer of 2015. The program engaged kids in STEAM learning activities by inspiring them to make their own “out-of-this-world” creations, including a mix of rockets, robots, planets and technology.

• Why Brands are Falling in Love with the Maker Movement

This story appeared in the May 2016 issue